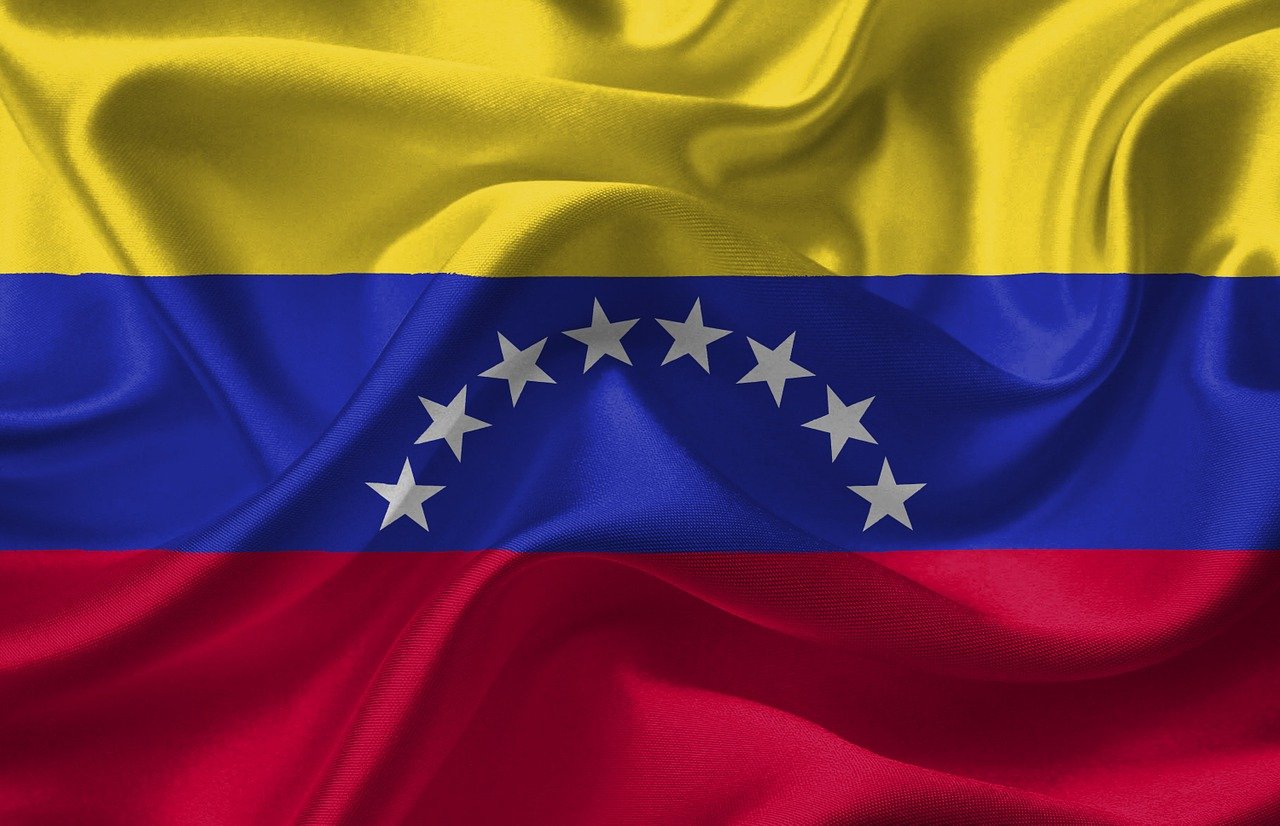 A taxation frenzy has gripped cryptocurrency markets worldwide, as several countries introduced tax regimes for the nascent asset class over the past few weeks. The latest such development has popped from Venezuela, where the government is set to impose an exorbitant structure on crypto payments.

Local reports have stated that the new draft tax bill is aimed at extracting up to 20% tax from all “large financial transactions.” Specifically, those made in foreign currencies and cryptocurrencies like Bitcoin. In the second discussion held over the bill last week, the government reportedly gave it a green light.

Consumers and small firms will both be required to pay anywhere between 2-20% tax on operations carried out using any currency except for those issued by the Venezuelan government which includes the Venezuelan Bolivar along with the oil-backed cryptocurrency El Petro, which was rolled out by the government in 2018.

The ‘Bolivar’ of Broken Dreams

The main aim of this draft bill is to popularize the use of the national Bolivar at a time when the fiat currency’s value has declined to almost nothing. It lost almost 73% of its value in the past year alone, in an acceleration of a decade-long trend. The country even had to issue a new currency last year which shed six zeroes from the denomination after a long period of high inflation dived its value. Noting the same, the bill read,

“It is necessary to guarantee treatment at least equal to, or more favorable, to payments and transactions made in the national currency or in cryptocurrencies or crypto assets issued by the Bolivarian Republic of Venezuela versus payments made in foreign currency.”

The currency devaluation had also led to Venezuela being one of the earliest and most promising Bitcoin adopters, as many in the country turned to the digital currency as a hedge against hyperinflation. In fact, it was the third-highest in terms of crypto adoption worldwide in 2020, before the crypto craze had engulfed the rest of the globe.

So much so that even the government had launched its own oil-backed cryptocurrency in 2018 as an accompaniment to the falling Bolivar. What’s more, El Petro failed to impress most, even prompting many countries to threaten it with sanctions. Venezuela has mandated the use of El Petro to pay for government document services and airplane fuel for planes flying international flights.