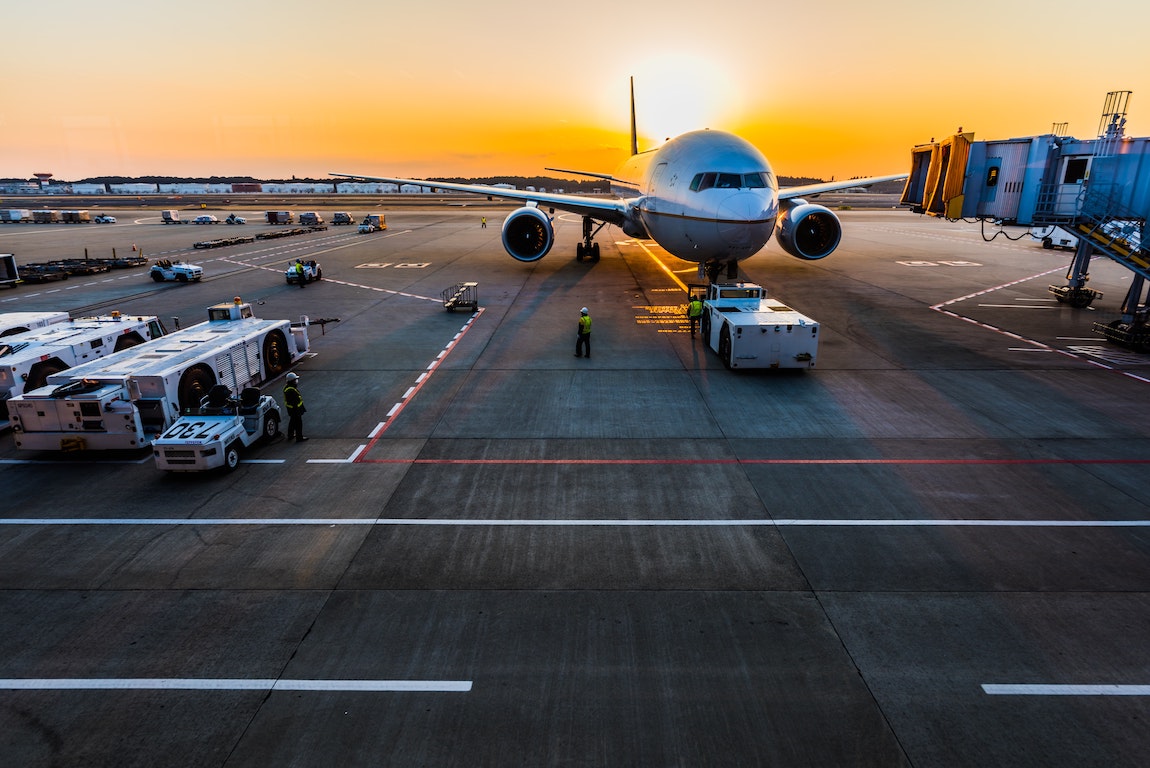 In 2017, Venezuelan President Nicolas Maduro launched a cryptocurrency called the ‘Petro‘. It would act as a so-called “financial blockade” for the U.S. At least, that’s what the government claimed.

According to Freddy Borges, director of the Maiqueta International Airport, the adoption of #cryptocurrency as a payment method for airline tickets in #Venezuela may be on the horizon.#crypto #bitcoin #btc #binance #bnb pic.twitter.com/VQbZDJFPgI

Simón Bolívar International Airport, or “Maiquetia” is working towards adapting its payment system to receive some cryptocurrencies as payment for airline tickets and other services. As reported by the regional news agency El Siglo, director Freddy Borges stated,

“We will activate a button for cryptocurrency payments in the airport platforms and commercial activities, in coordination with Sunacrip.”

It aims to incorporate Bitcoin, Dash and Venezuela’s oil-pegged digital currency, the Petro. Borges highlighted the importance of establishing these payment methods to facilitate the purchases of tourists that might come to the country in the future.

He told that the airport must advance towards the implementation of these new tools that the tourists might use. Sunacrip, the national cryptocurrency watchdog will regulate the use of these cryptocurrencies as payment methods.

The Maiquetia International Airport is one of the most important civil airports in the country, receiving passengers from 17 different international destinations.

In addition to this, several airports and airlines around the world have been exploring ways to introduce crypto payments and blockchain-based functionalities in recent years. In March, Latvian airline airBaltic started accepting Ether (ETH) and Dogecoin (DOGE) as payments for tickets. Meanwhile, Turpial Airlines incorporated Bitcoin for tickets purchase in August.

Needless to say, crypto payments have started to see traction all across the globe. Not only in El Salvador, but several regions have showcased a similar interest. Having said that, inflation and devaluation of their national currency did not see any improvement this year.

What picture do these metrics paint for Bitcoin investors right now

Bitcoin: Quantifying the chances of a run to $100K based on S2F