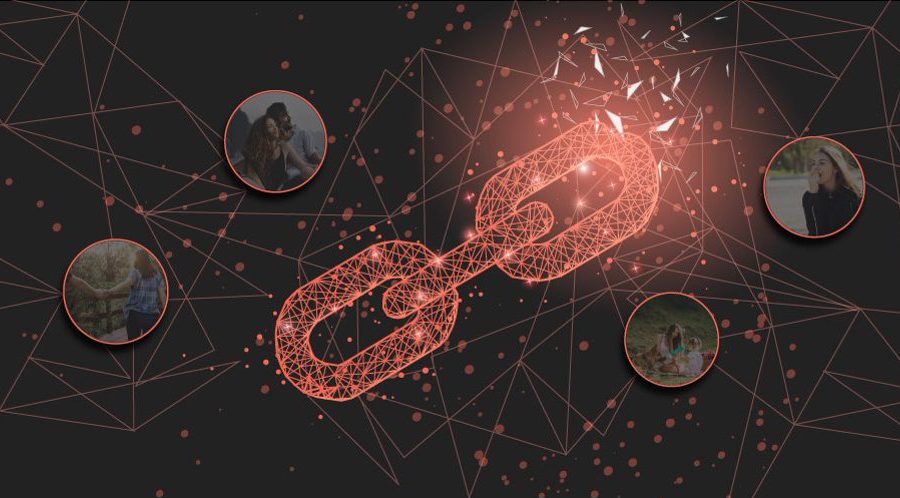 We’re visual creatures. That’s why we’re captivated by films and shows that have great storytelling. According to reports from Insivia and Cisco, mobile video consumption doubles every year, and by 2021, videos will comprise 82% of internet traffic.

One venture believes it’s possible to make money from our personal video collection through tokenized rewards.

According to Jag Singh, CEO, and co-founder of the Los Angeles, California, based startup:

“Vid is a social app that empowers users to create beautiful videos, control their data, and monetize their memories. We use artificial intelligence [AI] to generate memories from a user’s video feed. These are then organized into an interactive calendar. The resulting video journal can be edited with a patented editing tool before users publish their captured memory.”

“We use zero-knowledge encryption as well as blockchain tech to give users complete control of their data. It also gives them opportunities to monetize their videos with brands—without interference from us or anyone else.”

Bad data practices [e.g. Experian hack] and harvesting user data without consent [e.g. Facebook] have led to regulatory actions such as GDPR [“General Data Protection Regulation”]. Vid’s solution is to encrypt data and let people select what data to make available. Moreover, the app lets users connect directly with brands that might be interested in their video journals or creative talent.

“Users who opt-in to generate video memories in conjunction with an advertiser will receive 100% of the advertising revenue,” whose app can be found at. “No cut is taken by Vid or any third-party ad marketplace.”

So what are the implications of a 24/7 connected world?

People now view one billion hours of YouTube videos each day. There are several large platforms that are capitalizing on viewing trends. With this massive shift, influencers and brands have much to gain: Audiences retain 95% of a message when delivered in video format compared to just 10% when reading in the text, according to Insivia.

Opportunity for Users and Influencers

Vid’s CEO launched the venture in December 2016. He says the app is a unique opportunity to offer a superior, privacy-protected social experience to a massive crowd.

“We launched a test version in early 2018 and added more than 30,000 users within a month. We were trending up the social media application rankings before taking the app offline again for further development. No marketing dollars were spent on the test launch. It was purely organic.”

The firm has boarded more than 50 top Influencers across social channels to support the app’s public release. The Influencers have more than 250 million followers, and they know they can increase their revenue from brands by using Vid. The app has a swipe-up ad model where ad revenue flows directly to the Influencers.

“We poured more than $1.5 million of our own funds into product development and have been working on the platform since the end of 2016, we have filed seven patents for the technology underpinning our platform.”

Before Vid, Jag and Josh launched and exited a company that grew to nearly $30 million in annual revenue over four years.

“Contrary to the pump-and-dump ICO and IEO models of most cryptocurrency and blockchain platforms, we have opted for a five-year rollout of the Vid native token. The details of our tokenomics can be found in our whitepaper, which is accessible from our main website.”

The Vid token pre-sale is scheduled for launch on June 14, 2019, and will conclude on August 9. There is no soft cap, and the presale hard cap is $60 million. There will be no airdrops. Smart contracts are audited by Certik.