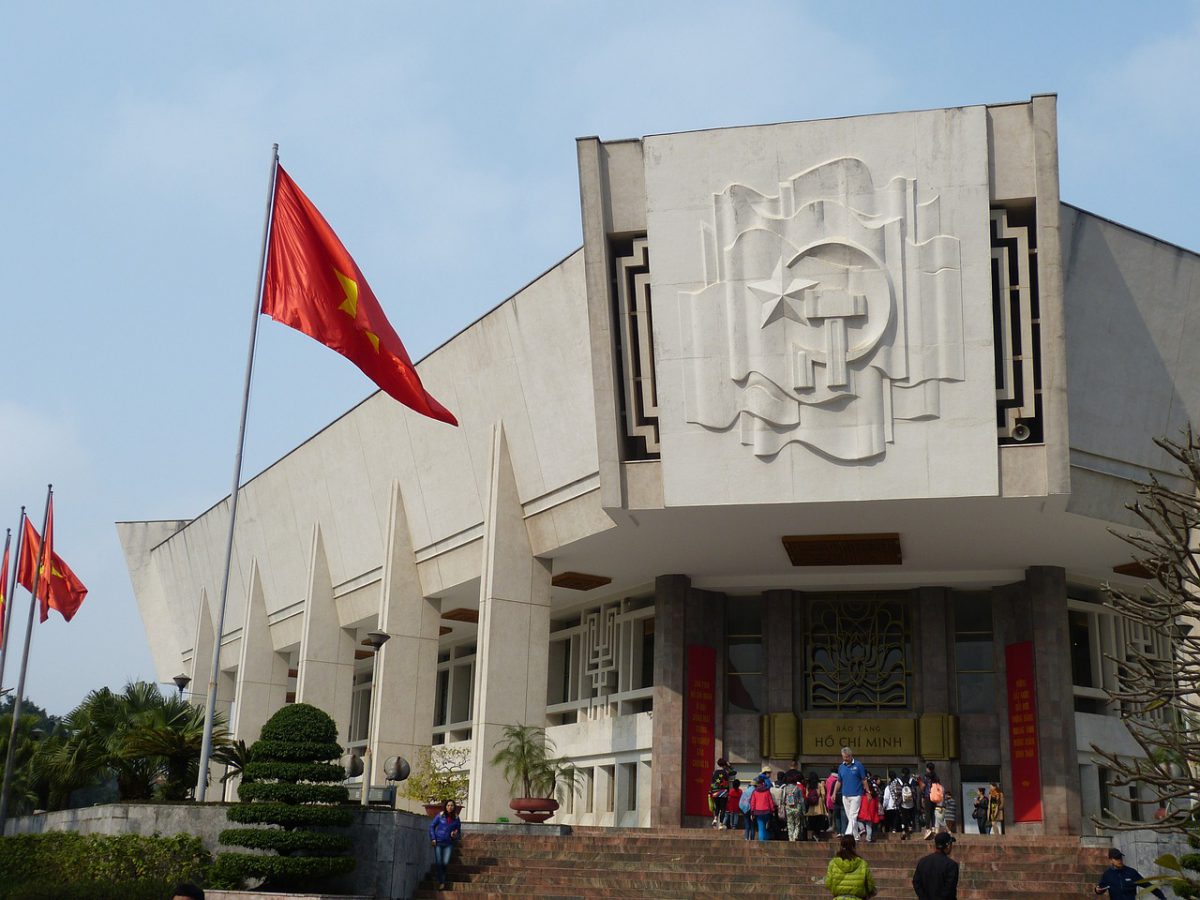 The cryptocurrency sector has seen a major boom in adoption lately, with the same paving the way for more interest from retail and institutions. While growing interest is a good change of pace for the crypto-market, there remain many countries where the tech has not yet acquired mainstream recognition. Vietnam is one such country, with the country’s regulators raising concerns about crypto-assets earlier today.

According to media reports, Vietnam’s Ministry of Finance has warned the public about the risks of crypto-investments. Cautioning interested users about the new asset class, the ministry clarified,

“Vietnam has not adopted any legislation related to the issuance, trading, and exchange of virtual currencies and virtual assets.”

Here, it’s worth noting that the country has been holding a pretty firm position against cryptocurrencies over the past few years, having also banned cryptos as a means of payment back in 2018.

On this occasion, Vietnam’s finance ministry was more outspoken than usual, with the same stressing that virtual currencies are not part of the country’s securities laws too.

While the development does ring of bearish consequences, it must be highlighted that the ministry has put in place a research committee to investigate the crypto-industry and develop regulation policies. In fact, according to some, Pi Network may have contributed to the aforementioned statement, with the country moving towards spreading awareness about the potential risks associated with crypto and the fraudulent activities in the space.

Pi Network recently launched its Pi-coin, attracting many users to its platform. While the platform gained prominence in Southeast Asia, it also earned a reputation as a scam project promoting a pyramid scheme. As per local reports, blockchain experts at the Posts and Telecommunications Institute of Technology in Hanoi believe the Pi network lacks the transparency of a legitimate project.

In light of growing concerns about legitimate projects in the field, the adoption of cryptocurrencies may face a tough time in the market. However, the motto of the ecosystem has always been to Do Your Own research [DYOR]. Ergo, users may want to pay more attention to it.