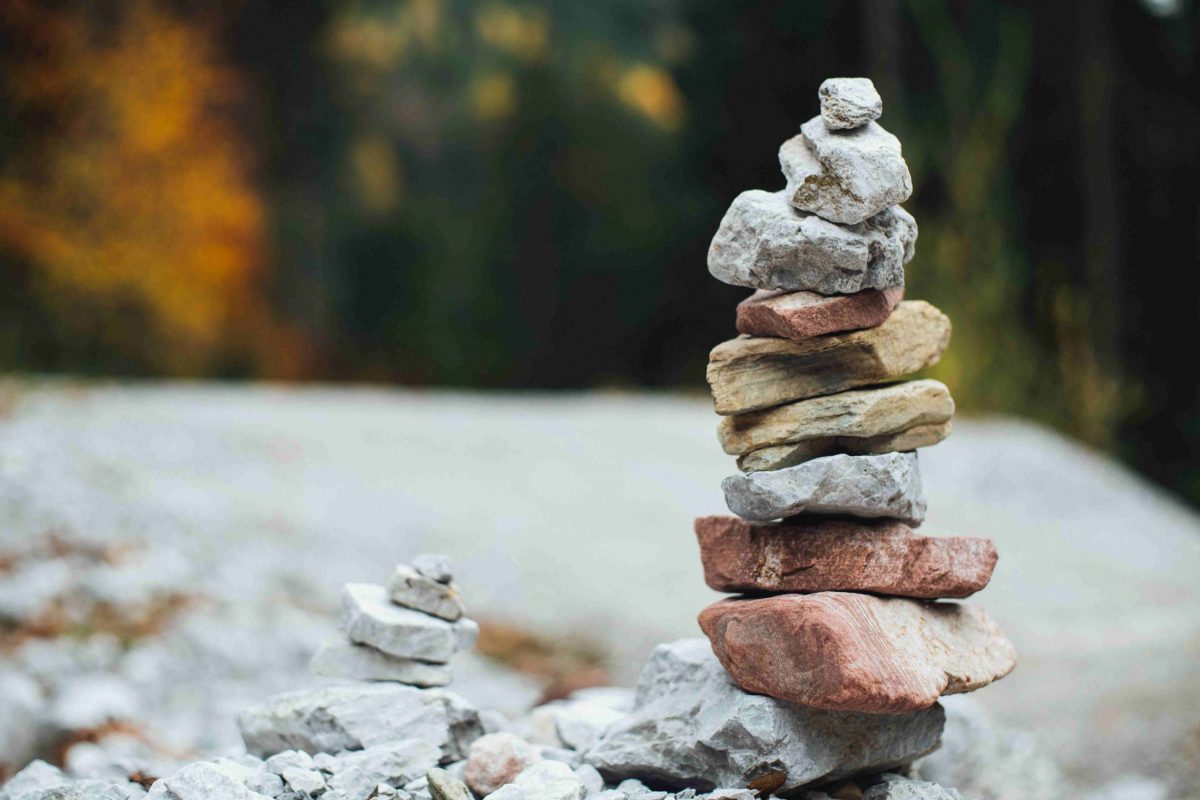 24 August 2017 marked the implementation of the Bitcoin Segwit protocol. With the objective of scaling the digital asset’s blockchain, it picked up speed in its initial months, but over time, its adoption began to fade, especially during 2018’s bearish winter.

Now, many developers expected that adoption levels would rise once network congestion hikes during the next bull run. Today, we are in the middle of one of Bitcoin’s strongest long-term rallies in history. So, where does that leave Segwit?

Willy Woo, a popular market analyst, recently observed that Bitcoin’s monetary velocity is higher than the U.S Dollar Money Stock M1. M1 represents the short-term accounts for buying utility, and BTC’s higher position means that the asset is pushing out more transactions or moving more money than the U.S dollar.

Since network activity has been definitely higher, it seemed to be a tailor-made case for Segwit transactions to absorb some of the momentum from the said transactional movement. Oddly, that hasn’t been the case. 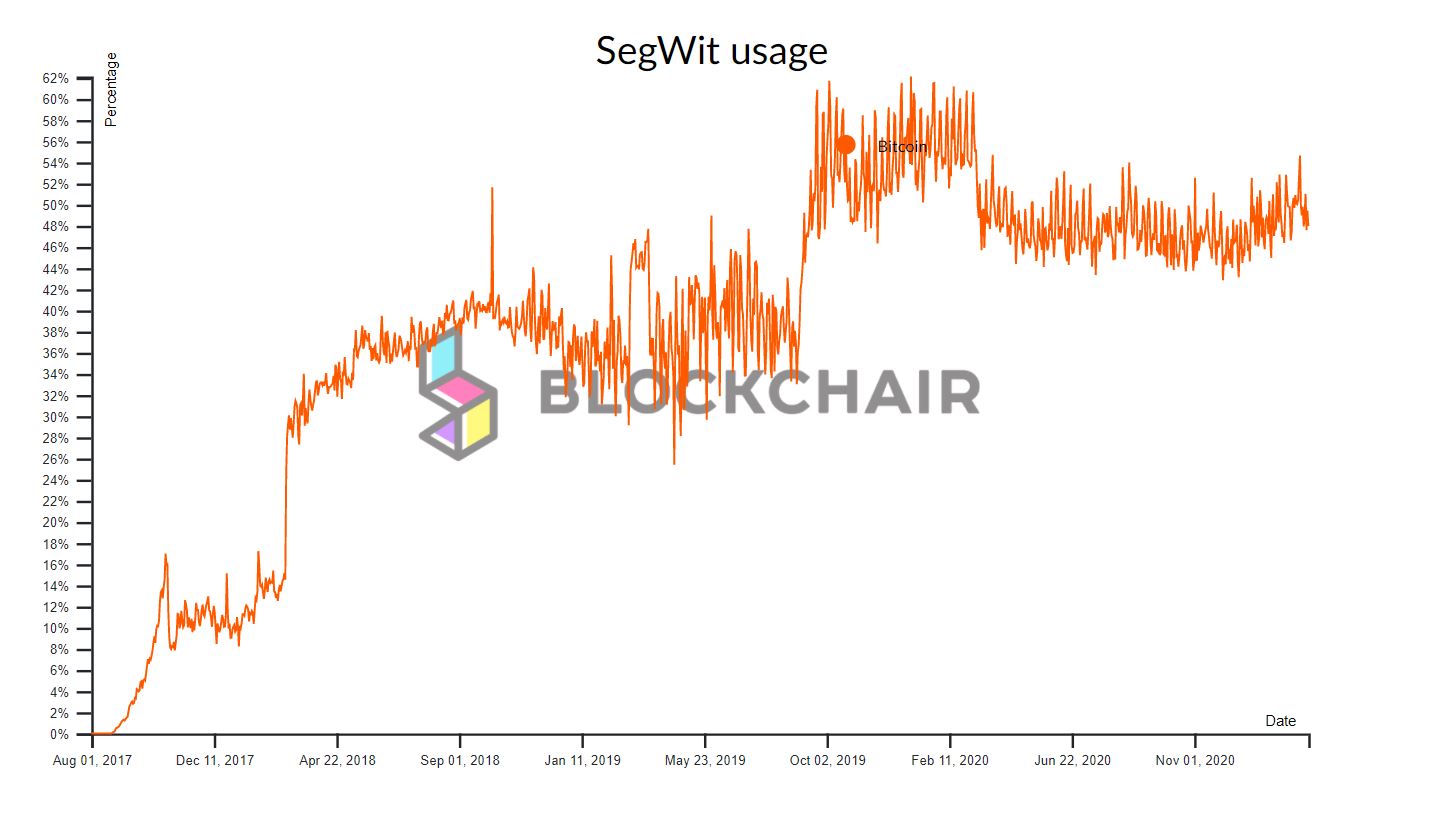 According to data, Segwit adoption rates right now are lower than their all-time highs of over 60% witnessed between October 2019 and February 2020. Over the last three months, while average Segwit transactions have risen steadily, after hitting a high of 53% on 23 February 2021, the figures for the same were back below 50% at press time.

On average, transactions per day have remained under 50% of the total since September 2020, indicating that the recent bull run did little to nothing with respect to improving its previous adoption rate.

Why adoption should have improved

A higher transaction fee is a direct indication of the fact that congestion is high as well. Hence, Segwit transactions should have undoubtedly delivered a higher level of activity, but as was pointed out by Mark Erhardt of Chaincode Labs, users are continuing to pay higher fees than necessary.

Taking the plot of Segwit himself, he added that switching to a native Segwit address could easily solve this dilemma. He said,

Any hope for Segwit?

The requirement of a backward-compatible upgrade remains necessary for Segwit compatibility, but market sentiment suggests that in spite of the clear advantage, many are just not willing to undergo a shift to facilitate Segwit transfers, for whatever the reason may be.

Now, BitMEX did enable Bech32 support back in 2019, a decision implying support for Segwit. However, since then, the exchange itself hasn’t received as much activity as some of the other platforms in the market.

Ergo, the excuse of a bear market is not valid anymore to justify Segwit’s stagnancy since the bull run hasn’t invigorated any interest in it either.