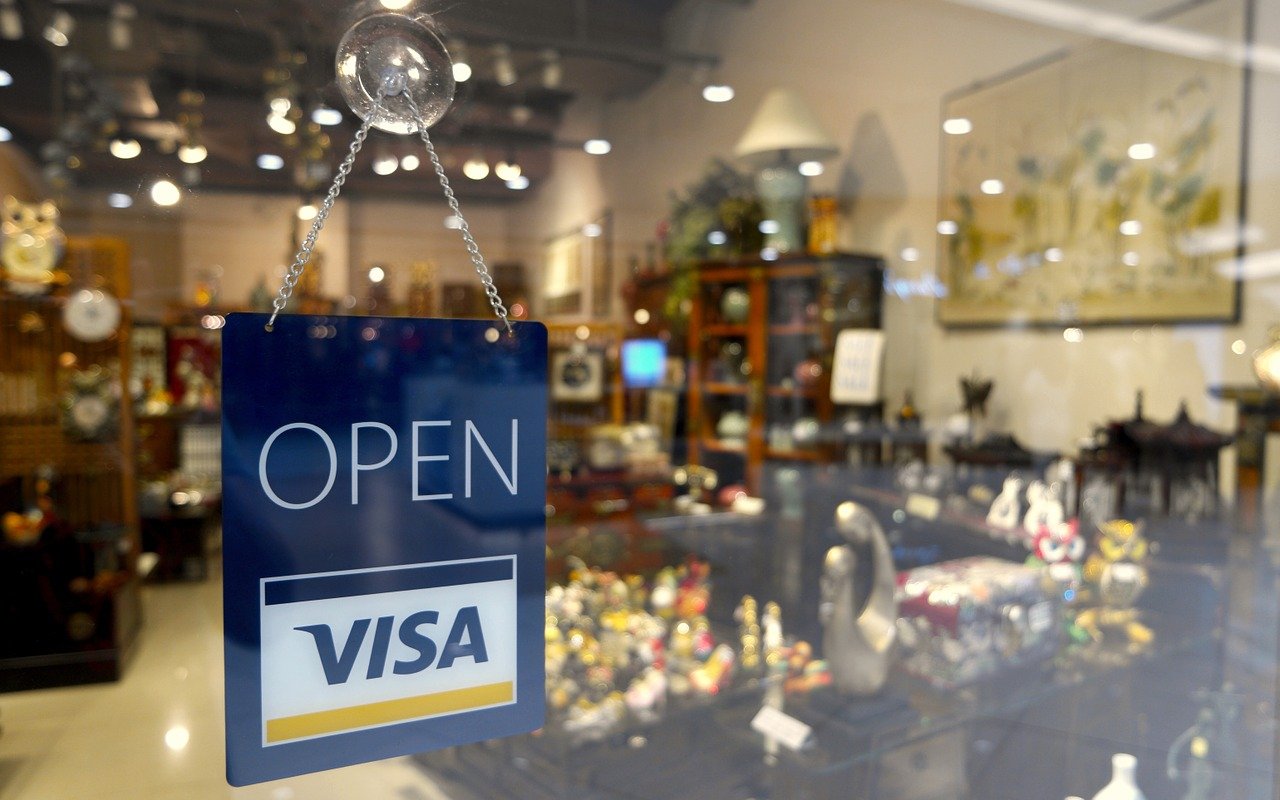 Payments giant Visa has deepened its involvement in the digital currency space with a new partnership focused on central bank digital currencies (CBDC). The firm has teamed up with blockchain technology leader Consensys to build bridging solutions for traditional financial institutions.

This is ultimately aimed at enabling customers to use their CBDC-linked Visa card or digital wallet anywhere that it is accepted.

The payment provider has developed the Visa CBDC Payment Module as an on-ramp for CBDCs to existing payment networks. Banks and issuers will be able to plug into the module and integrate it with their existing infrastructure, said Catherine Gu, Visa’s head of CBDC in a blog post. She added,

A “CBDC Sandbox” is expected to be released in the spring where central banks would be able to experiment on pilot and prototype cases.

The partnership is going to employ a “two-tier” distribution mechanism, according to the post. Banks would first be required to design and mint their currencies using Consensys’ Quorum protocol after which they use Visa’s infrastructure to distribute the currency via financial intermediaries like commercial banks.

Just last month, Visa had launched a global crypto advisory service for banks and financial institutions in order to help them in expanding into the cryptocurrency sector. While this CBDC venture could be seen as Visa’s latest attempt at integrating into the fast-emerging digital currency economy, its competitor Mastercard actually thought of it first.

The other payments giant had launched its own platform for central banks and financial institutions to test their CBDCs back in September 2020. Mastercard also partnered with Consensys last year to build “Consensys Rollups” that enable scalability for both Ethereum and private blockchains.

Consensys itself ventured into the CBDC sector much earlier and is additionally helping Australia, France, Hong Kong, and Thailand develop their digital currencies.