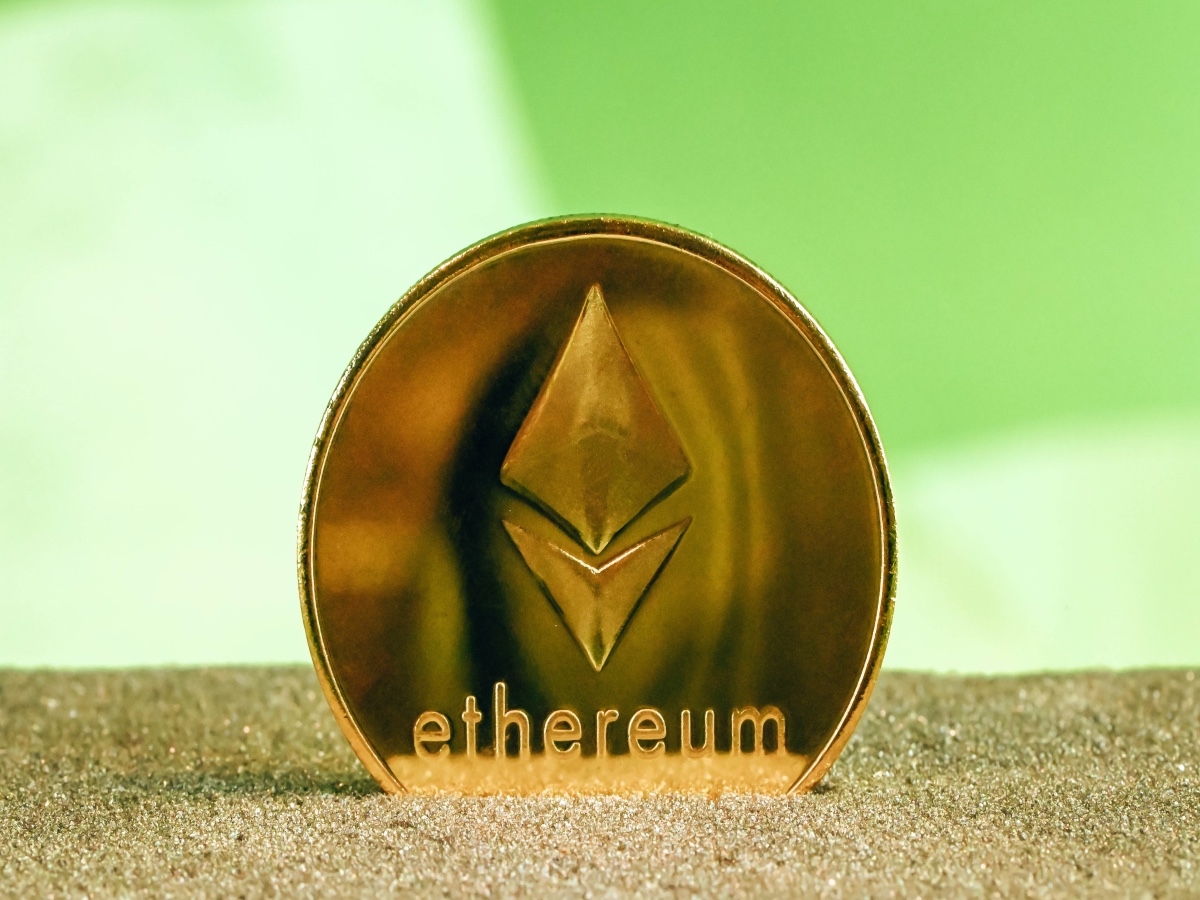 There are a lot of “what if” questions in crypto, and the 51% attack is a favorite one to revisit. Now, Ethereum founder Vitalik Buterin has published his latest take on the matter, as he takes a look at the security of smaller chains.

In a Reddit thread, Buterin introduced the concept of shared security by wondering whether an illicit actor could attack a smaller chain by buying up more than half of its tokens, or its staking tokens. He claimed that independent L1s and side chains could lose everything. But that side chains might enjoy slightly better security. On the other end of the spectrum, Buterin said that rollups were much more secure and assets couldn’t be stolen, because rollups used proofs to check the validity of events.

What’s more, it’s not just about size. Buterin suggested that assets issued on one platform which are then used on other chains could pose security risks. He said,

“This is what we mean by “shared security”. If you are hodling assets and doing stuff on the smaller chain, are you as secure as if you were doing it on the larger chain, or are you less secure?”

The Ethereum founder shared a table exploring the different combinations he felt would provide the most and the least amount of security to asset holders.

Buterin went on to add that Ethereum, Optimism, Arbitrum, ZkSync, and StarkEx [rollup mode] were either already secured by Ethereum or soon to get the same. However, Avalanche and Ethereum Classic did not fall under that “shared security zone.”

All said and done, the Ethereum founder had some strong words for Bitcoin Satoshi Vision [BSV]. Calling the chain “weak” even in a BSV/BSV security set-up, Buterin claimed that its proof-of-work consensus mechanism and large blocks made the chain “easily attackable.”

For that matter, Bitcoin Satoshi Vision isn’t alone in receiving criticism. Buterin previously slammed Bitcoin Cash [BCH] and called it “mostly a failure.” However, the reason for this was not BCH’s security but rather the project’s community.

While users often move their assets between DeFi ecosystems to avoid high gas fees, Buterin’s post might prompt users to think of the security consequences of their actions as well.

Related Topics:EthereumfeaturedVitalik Buterin
Up Next