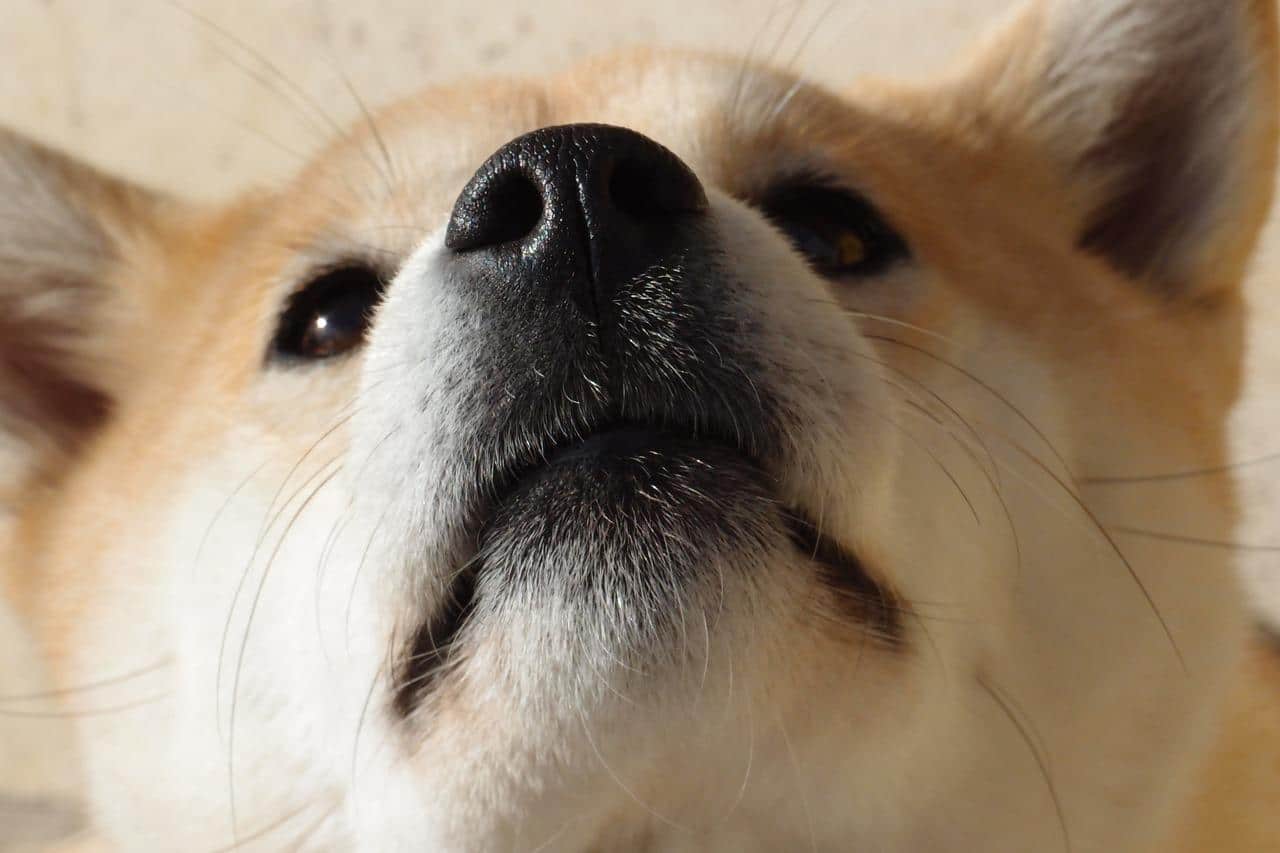 The meme coin market has been dependent on broader market cues. And, in the last couple of days, the market has been in favor of these coins. Consequently, meme coins’ market cap has reached $19.2 billion.

In the case of Shiba Inu, the rally noted on 14 August has been nothing short of a blessing for the token holders.

While a trigger for the rally isn’t certain at the moment, the rise was the result of the broader market cues for sure since Shiba Inu hasn’t seen any significant external development in the last few days.

The last major development was the addition of SHIB to the list of supported tokens for the Binance Card.

Regardless, this rally awakened the big wallet holders of the meme coin. The whales have registered the highest number of transactions in more than four months.

However, their volumes remained at a low level as only $130 million was generated from these transactions.

The 33% rise also triggered the investors to show up and participate on-chain. Notably, after the price rise, investors’ presence grew by 155.5% in just 24 hours.

The current rally also served as a good entry point for new investors. This was very necessary at the moment.

Even so, towards the end of July, over 10k users had suddenly exited the market and that gap stands to date. 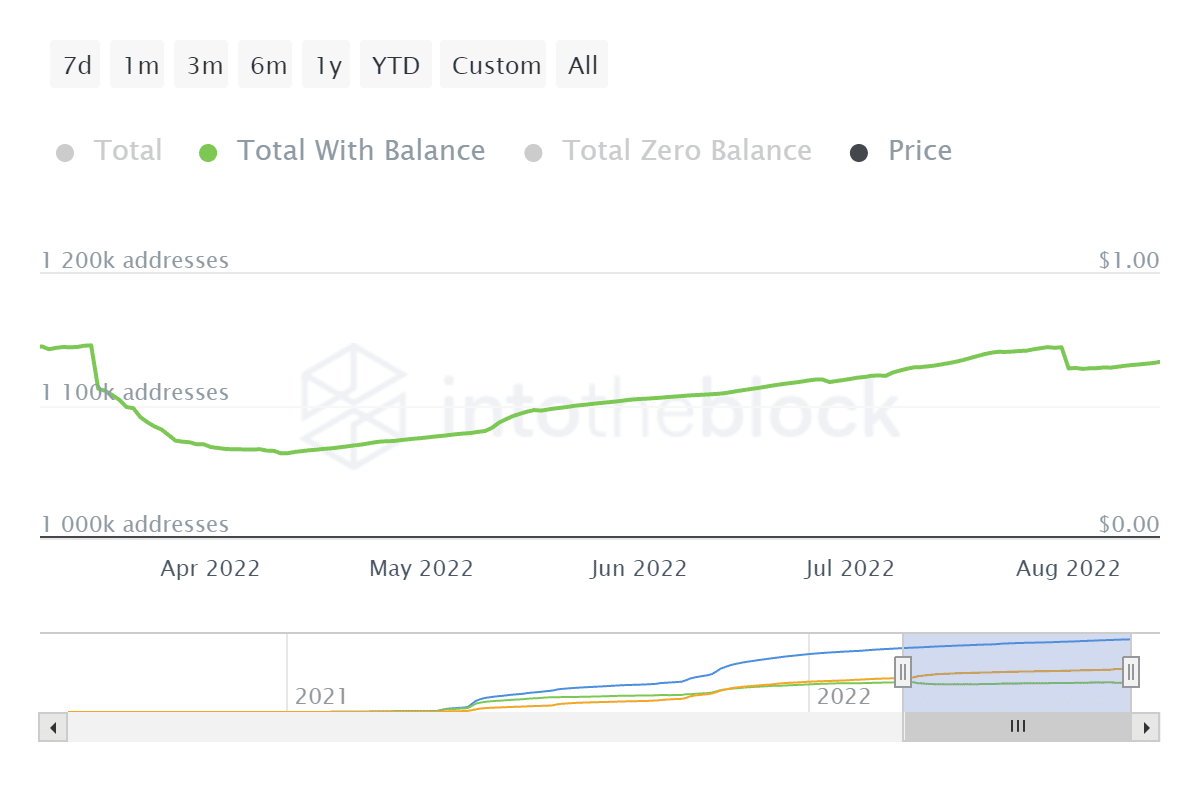 Apart from gaining more investors, the sudden explosion in network growth is expected to bring rapid positive changes in the adoption of the asset.

Notably, when the adoption increases, the value and use cases would also increase. And, this is where Shiba Inu can make a far bigger dent than it would with just higher trading volumes.

Although going forward it is imperative for the altcoin to maintain this rise and continue the rally or else it might end up losing whatever recovery it has witnessed both in prices and market value.

The MVRV ratio shows that SHIB’s market value is still lurking in the negative zone which is not ideal for an asset that has noted a 120% rise in the last two months.

Bonjour Shiba Inu [SHIB] holders, you should be on cloud nine because…