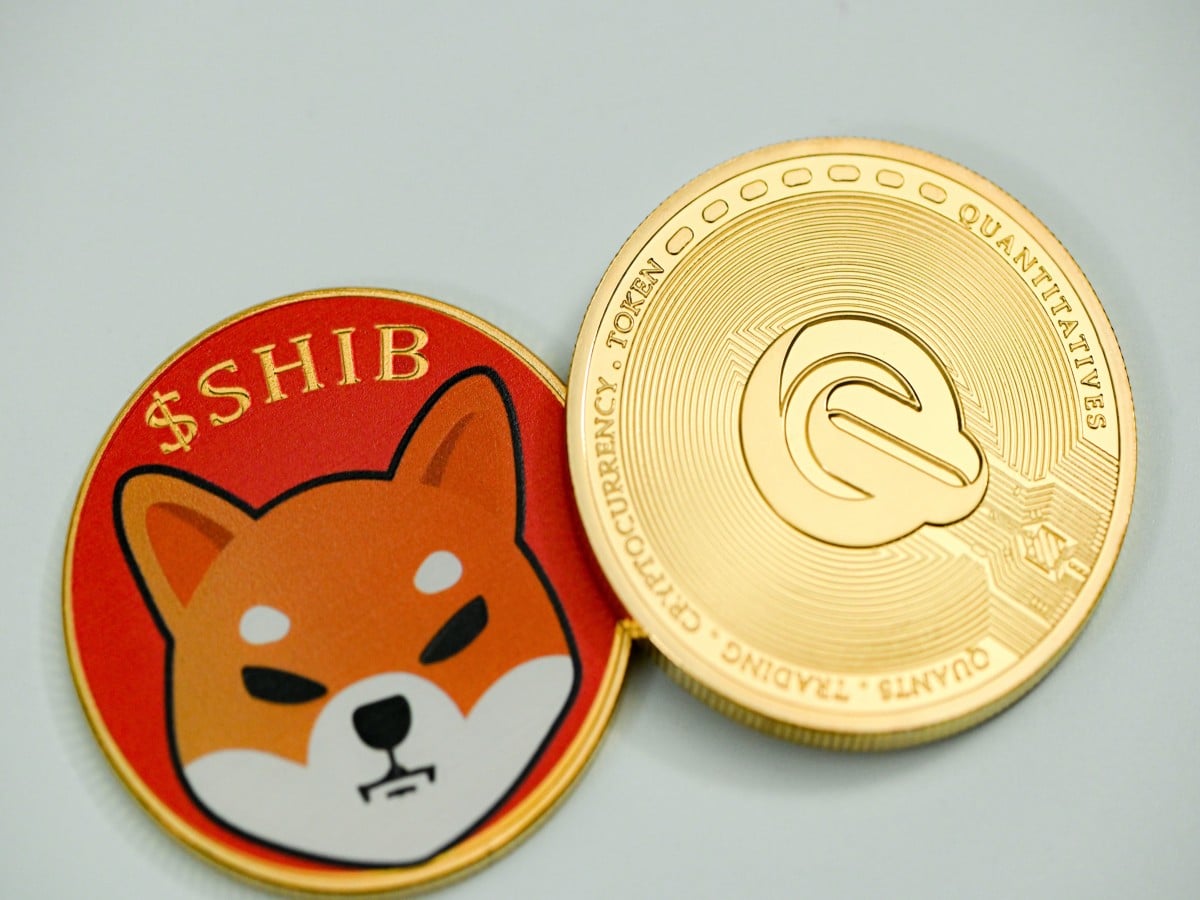 With no known catalyst, the price of the popular meme coin, Shiba Inu [SHIB], went up by over 30% during the trading session of 14 August.

According to the analytics firm Santiment, the SHIB network saw a significant uptick in whale transactions above $100,000 during yesterday’s intraday trading session.

Over 400 whale transactions were completed. Thus, making the record as the most transactions valued at $100k+ that SHIB has logged in the past four months.

A look at SHIB’s movements on the daily chart revealed that a conclusion- yesterday’s rally marked the commencement of a bull run for the meme coin- might be misconceived.

While the token’s key indicators, Relative Strength Index (RSI) and Money Flow Index (MFI) are in overbought regions, the position of the MACD showed no imminent bull run. The MACD and trend lines, at press time, were far apart, with no upward intersection in sight.

Furthermore, despite the significant price uptick in the last 24 hours, the MVRV (1D) posted a negative -7.498%. Thereby, hinting that not many investors saw profit during yesterday’s price rally.

Before investors ape into buying this meme coin, another on-chain metric worthy of note is the Mean Dollar Invested Age (MDIA).

According to Santiment, it is described as the average age of all coins/tokens on the blockchain weighted by the purchase price.

When a token’s MDIA rises, it means that the tokens remain dormant in wallet addresses. A prolonged stretch of the MDIA in an uptrend sends a note of warning as it means there is stagnancy on the token’s network, making it hard for its price to continue growing.

A look at SHIB’s MDIA revealed that it has been in a long upward stretch in the past six months.

Hence, caution is required while taking trading positions based on yesterday’s rally, as the stagnancy on the SHIB network indicates that its price will still fall.

That being said, Dogecoin [DOGE] was another meme coin that saw notable gains during yesterday’s trading session.

Related Topics:DOGEdogecoinfeatured-mainSHIBShiba Inu
Up Next