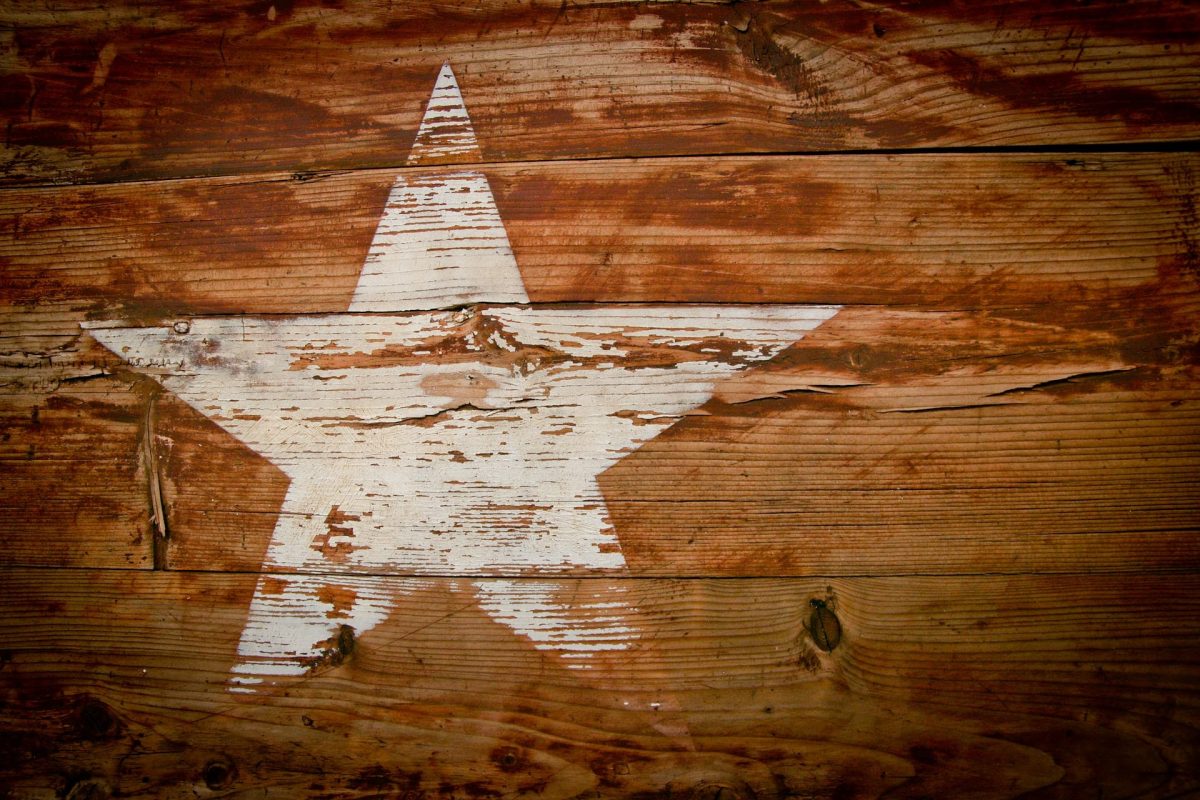 Defunct crypto lender Voyager Digital managed to add to its list of problems as the exchange has run into trouble again. This time around, Voyager Digital caught the eye of the Texas Department of Banking (DOB) and the Texas State Securities Board (SSB).

The agencies filed a plea with the United States Bankruptcy Court for the Southern District of New York, objecting to the disclosure statement filed by Voyager during its Chapter 11 bankruptcy filing.

Speaking on the creditors’ plight, the filing noted that while Voyager’s statement asserted that creditors may get a 70% return, that figure could be argued as hypothetical. This was because the number was based on the exchange’s estimation of “Voyager’s cryptocurrency assets based on 20-day average coin prices as of September 29, 2022.”

Attorneys appearing for the Texas state authorities questioned the methodology used in calculating the fair market value of Voyager’s assets prior to its bankruptcy.

The attorneys also pointed out that crypto exchange FTX offered its users a product that was similar to Voyager’s “Earn Program”. Interestingly, multiple U.S states also issued cease and desist orders for this product.

Demands made by the regulators

The regulators at hand demanded that the bankruptcy court deny the disclosure statement submitted by Voyager Digital until appropriately amended. Furthermore, the SSB and the Texas DOB also demanded the insolvent exchange to furnish the methodology it used to calculate the fair market value for its crypto assets.

On 27 September, Voyager announced that FTX was the highest and best bidder for its assets, following multiple rounds of bidding in the auction process that lasted two weeks.

FTX’s bid was reportedly around $1.42 billion, of which $1.3 billion was for Voyager’s crypto assets, and another $111 million for additional consideration.