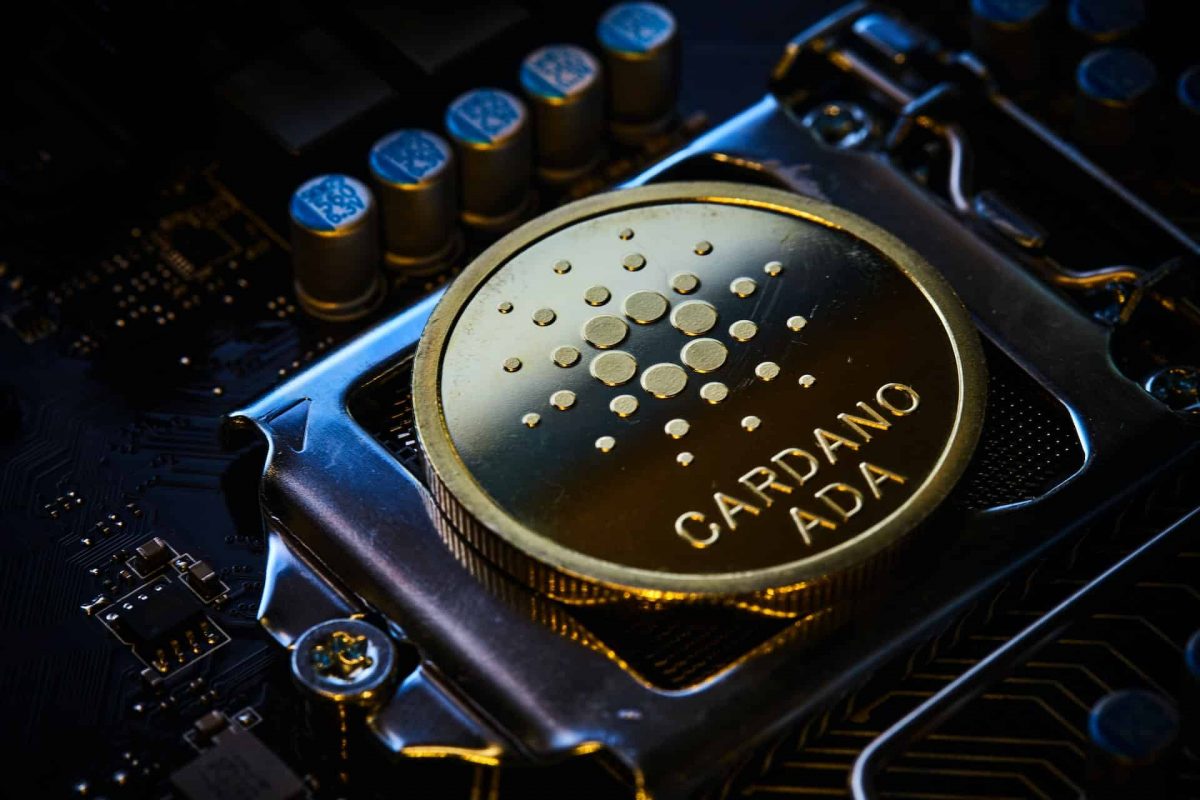 Cardano’s team, once notorious for delayed upgrades and updates, has been making great strides in the overall development of the blockchain.

Following the successful implementation of the Vasil hardfork, the new daedalus mainnet update has been released.

The daedalus mainnet’s new upgrade will be supporting the Ledger technology. This upgrade also introduces an optional anonymous usage data analytics collection that will help the IOHK team to prioritize new features and help with bug fixing.

Although the InputOutput team was making progress to help improve the Cardano ecosystem, their development activity was observed to be declining over the last week.

However, for the past couple of days, there was a slight uptick observed in this metric.

The uptick in development activity may garner interest from some investors. However, Cardano’s stakers were not too impressed with Cardano over the past month.

The number of stakers went down by 6.81% over the past week.

One of the reasons for their disinterest could be the declining revenue that was being generated by Cardano’s stakers. According to Staking Rewards, there was a 22.57% decline in Staker revenue over the past 30 days. 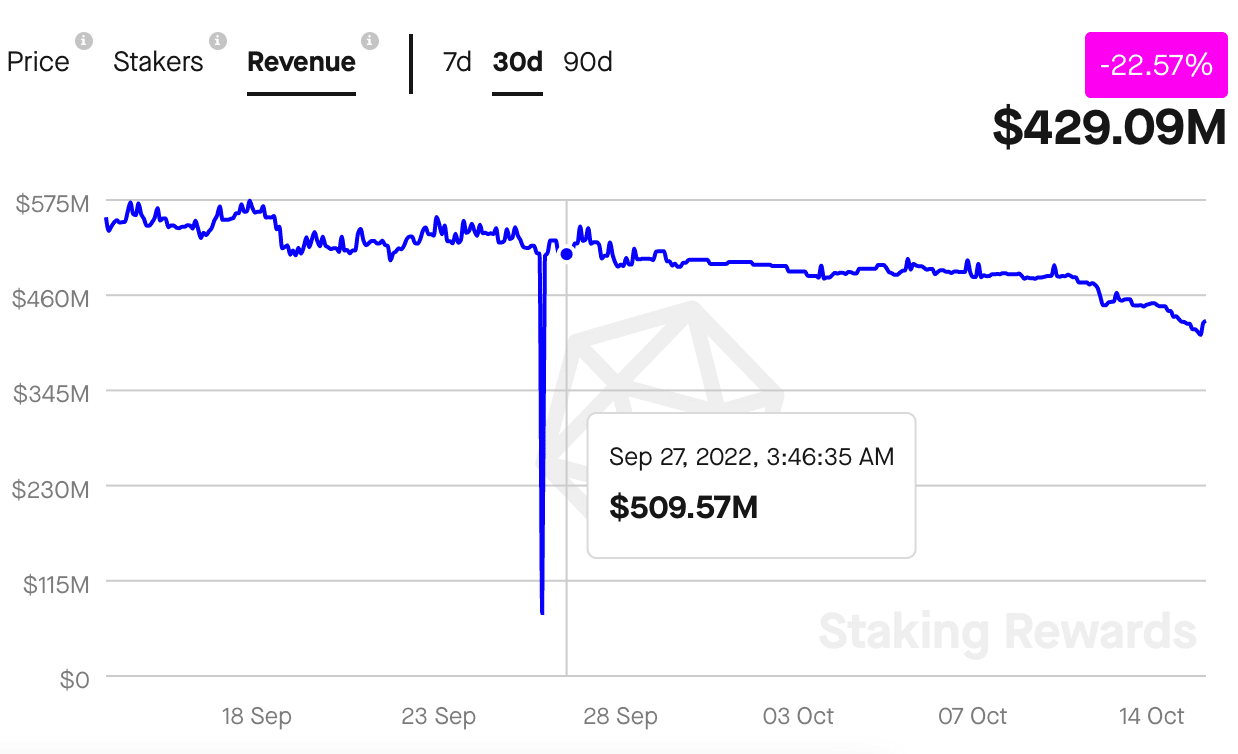 Along with the decline in stakers’ interest, there were other bearish factors observed on the Cardano network.

The number of active addresses on the Cardano network declined over the past 30 days. The public sentiment towards Cardano wasn’t too positive as well.

As can be seen from the image below, the weighted sentiment metric dropped significantly over the past month. Thus, indicating that the crypto community had more negative things to say about Cardano than positive.

Cardano’s MVRV ratio was also declining since the past month which indicates a bearish outlook for ADA.

Despite all the bearish indicators, Cardano’s volume observed a massive spike post 13 October.

Well, along with Cardano’s growth in volume, its market cap too saw an uptick.  At the time of press, Cardano captured 1.5% of the total crypto market.

Cardano’s price followed suit and was trading at $0.381, at the time of writing with an appreciation of 5.01% over the last 24 hours.