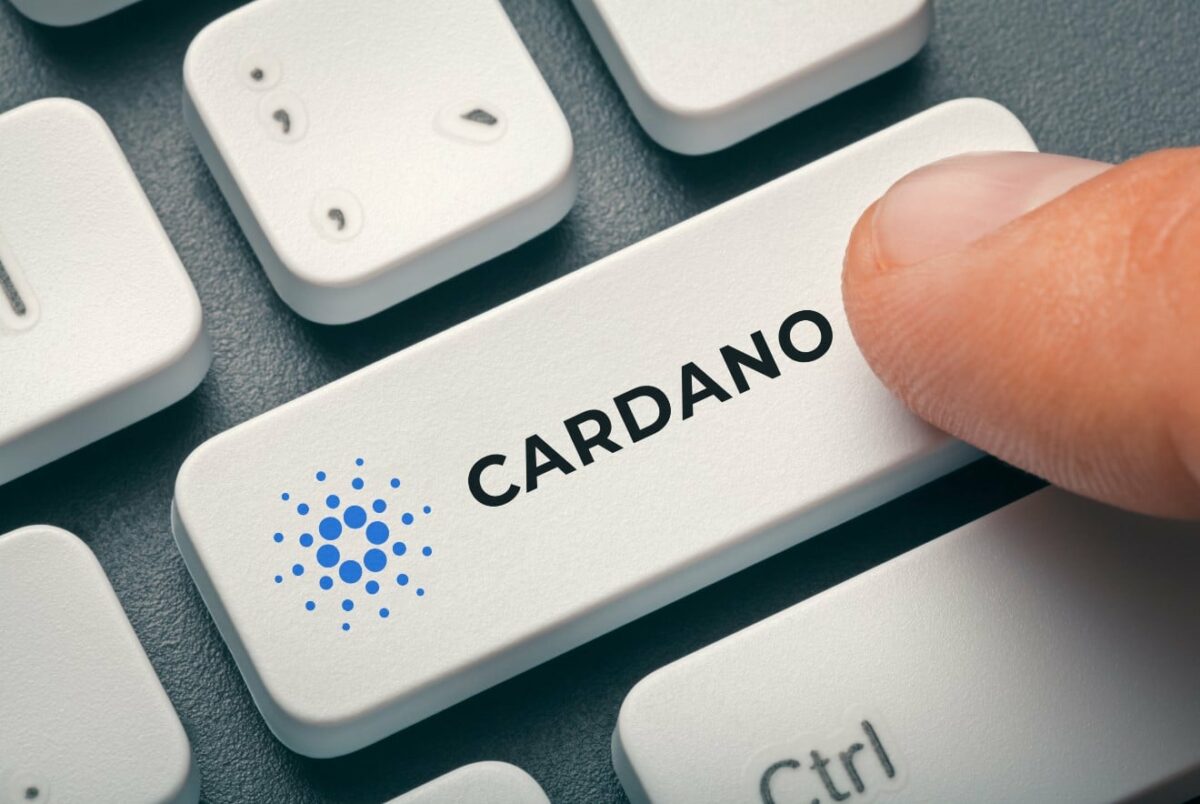 Altcoins and their price movements are assumed to follow Bitcoin forever and ever. But somehow, despite the weak market cues and bearish Bitcoin movement, some altcoins seem to be charting their own path. 2 major altcoins, however, have silently prepared themselves for a major trend change on the charts. So, is this the perfect moment to buy them? These metrics can help you figure that out.

Are these altcoins about to flip?

It’s not surprising that Cardano and Chainlink are the ones to be the first to upend. For a long time, Cardano’s upcoming Goguen release of smart contracts has kept everyone on their feet. Chainlink, on the other hand, has been successful in adding over 1.4 new partners every day since the beginning of 2021. This shows that people already have been bullish for a while now, it’s just the market that needs to turn around.

To prove the aforementioned prediction, take a look at the Network Value to Transaction (NVT) ratio. One can observe the extreme deviation on both Cardano and Chainlink charts. Such a deviation is usually considered a signal for a trend reversal in favor of bullish momentum. 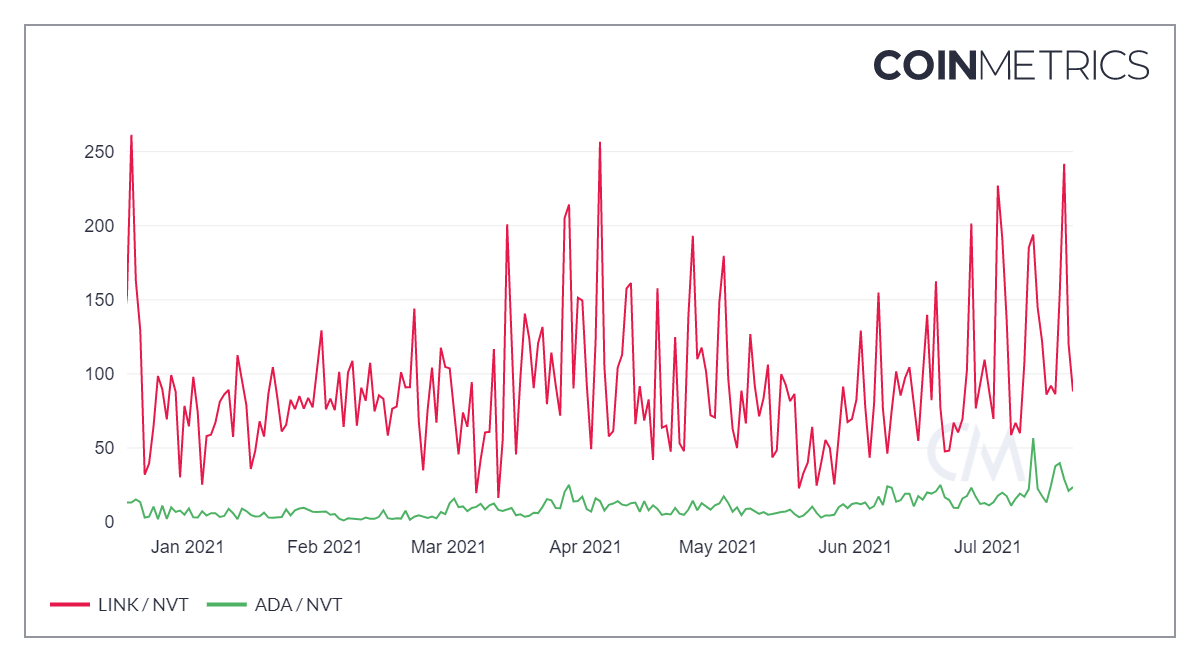 Additionally, it was observed that on-chain development for both networks has been consistently strong. Rising over the past few weeks, they make a strong case for any kind of bullish reversal going forward. Furthermore, the coins did note a slight increase in their volumes of late, despite minimal market movement. If these altcoins’ prices do hike, these numbers will definitely blow up.

When should you buy them?

According to popular analyst Michael Van De Poppe, presently, ADA is stuck in a consolidation phase. Right now, $1-$1.14 remains the critical support which establishes a critical breaker at $1.31. Historically, $1.48 has been important in understanding the trend since price action has been testing this range, turning it into strong resistance on the charts.

Chainlink too has been making lower highs and rejecting previous support levels. 49k sats is necessary to regain its lost bullish momentum and capitalize on the aforementioned metrics.

Previously, for the first time this year, it fell under the Moving Averages. Another MA cross would be just the kick LINK [LINK/BTC] needs. Such a push could push LINK at 60k-74k sats.

Thus, as long as the market keeps creating lower lows on the chart till the point from where nothing but a trend change is imminent, it is advisable to keep from investing. When that comes to pass, feel free to jump in. Beware, however, and DYOR.

Is Enjin [ENJ] on the cusp of a massive rally?

Ethereum traders may find this price level attractive to ‘buy in’