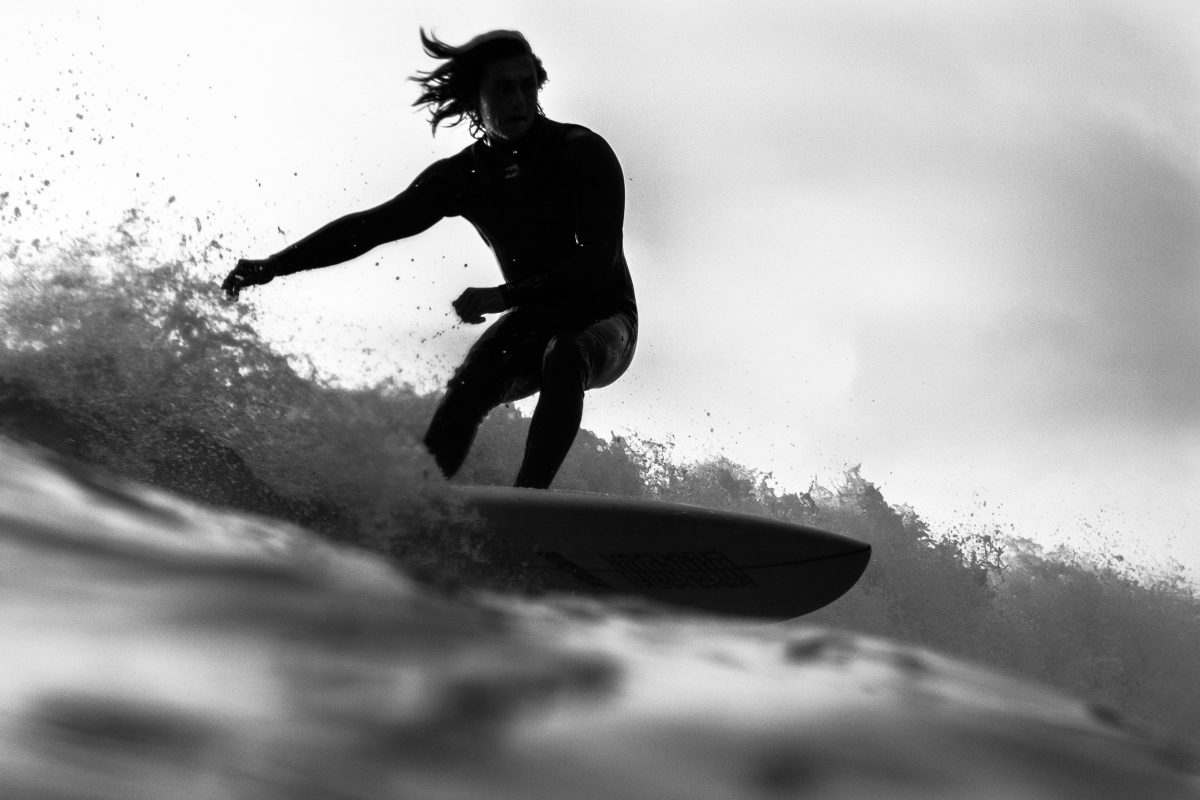 After an action-packed week, Bitcoin is trading at $35468 after having endured a flash crash. However, the price action left traders asking why the flash crash in Bitcoin took place? Also, does this mean the rally is over and it was over-extended? As per the data, there may have been excessive speculation in Bitcoin’s price, to begin with. Bitcoin’s price dropped nearly 27% after hitting the new ATH and there were several reasons for the same. The most prominent ones include the increasing active supply on exchanges and bullish sentiment on derivatives exchanges despite massive liquidations. A few signs that Bitcoin’s rally was over-extended were noted as well. A rapid surge in open interest and interest in general on exchanges, in the short-term which was the highest in the past 3 years, since the historic bull run of 2017.

Alongside that, a surge in addresses with non-zero balance was noted, on Glassnode’s metrics. This rapid increase in addresses with balance 0.1 and above and 1000 and above, indicated that both whales and retail traders are buying. In the long-term this buying may increase the accumulated Bitcoin in wallets and lead to a drop in exchange reserves, starting the cycle all over again.

Another critical metric was the map of unspent Bitcoins, which signals towards the accumulation of Bitcoin at levels higher than $34000. The speculation that the price rally was over-extended may be partially true, and instead of a sharp drop in price, there is a wall of resistance in the $38000-$39600 level and the asset is struggling to cross this price level on most exchanges. It is over-extended since the momentum and volatility have dipped repeatedly at different times during the week, but institutional investors have continued buying and this has kept sentiment among retail traders positive, though the rally was coming to an end, at the current price level.

An over-extended rally may have led to investment flow from Bitcoin to altcoins, as this week several top altcoins based on market capitalization on coinmarketcap.com, have posted double-digit gains. These gains may be a product of the change in capital flow. In this case, if the rally abruptly ends, it may lead to a sell-off, however, support is maintained at key level of $34400, according to the technical analysis of BTC’s price action.