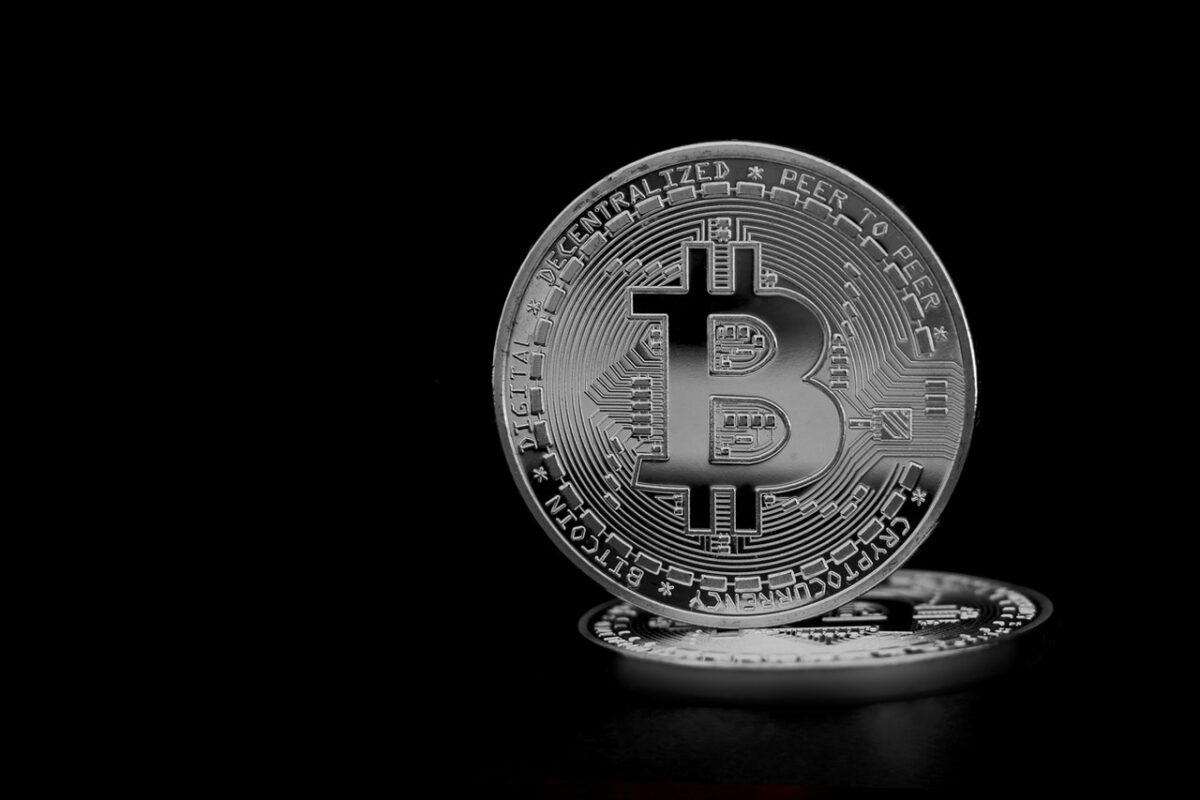 Bitcoin and Ethereum are the 2 biggest cryptocurrencies (by market capitalization) and their movements reflect upon the entire crypto-market. Naturally, their rise and fall have an impact on the prices of every altcoin as well. Given the current market conditions and the constant volatility ensuing presently, it is necessary to mark out the important levels for these 2 coins.

Popular analyst Rekt Capital was the latest to speculate on what these levels might be. However, it’s best that these levels are looked at in the context of a few select metrics.

Bitcoin, Ethereum – All the same?

Both the cryptos’ price actions do make it look like they’re in a similar state. Bitcoin had, for the most part of this year, kept itself above the 6-month long higher low (black) line. This line was an important support for the king coin. However, this support was turned into resistance with the previous week’s close, and this week’s price movement until the time of this report remained red under the line. 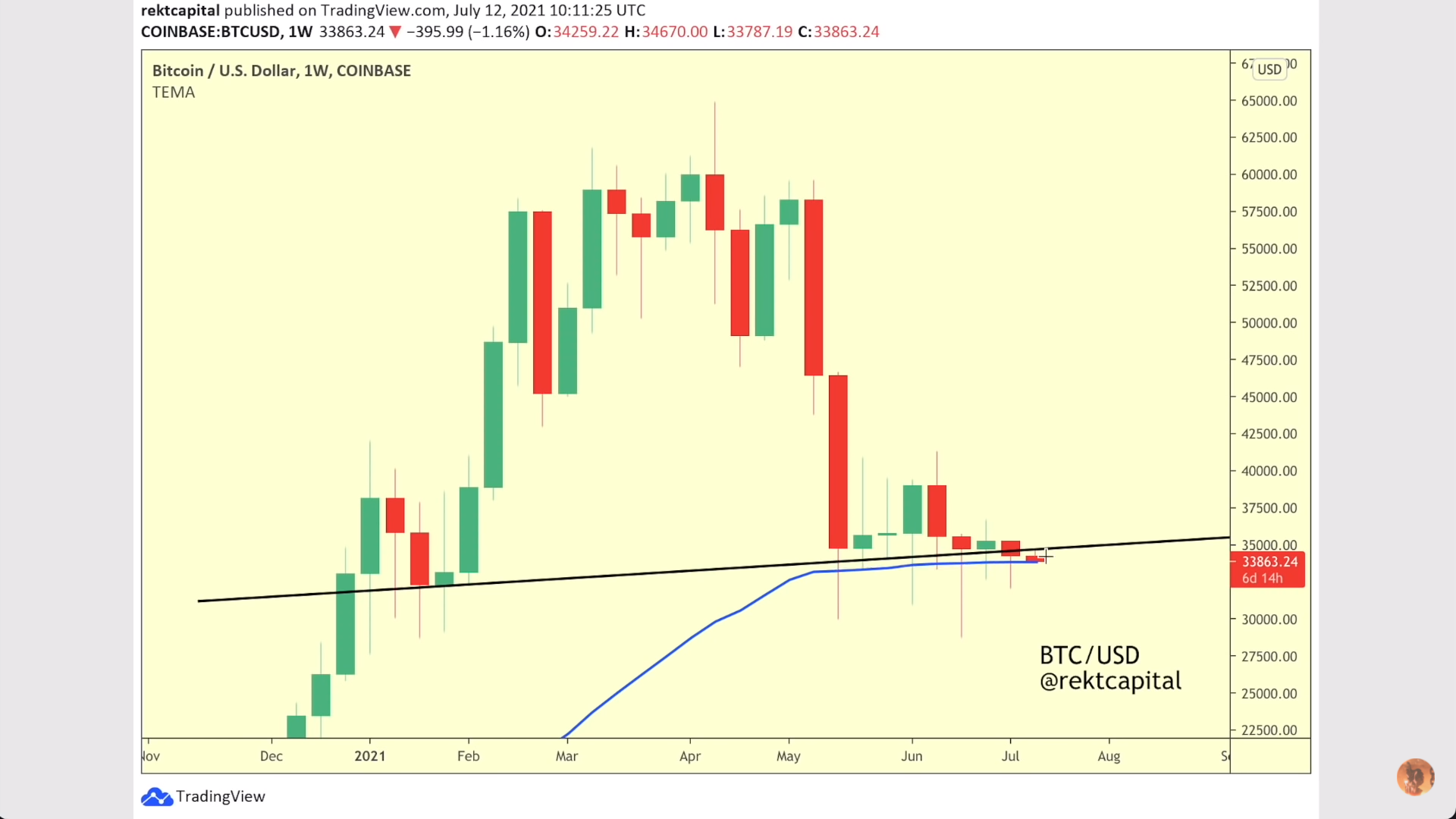 Since this higher low has been breached, the 50 WEMA (blue) line is now a very critical level. If the cryptocurrency continues to trade below it, Bitcoin’s market will remain quite bearish. Furthermore, reclaiming the higher low as support will become very difficult for the king coin. Additionally, the ongoing downtrend wedging structure that Bitcoin has consolidated in since the May crash also raises serious concerns.

That being said, for the last 2 weeks, BTC’s movement has oscillated around its mid-line. If it continues to do so, there is a chance that a sustained and significant breakdown on the charts might be unlikely. This, perhaps, might be the motivation needed for Bitcoin to reclaim the higher low.

Ethereum isn’t moving much differently either. The popular cryptocurrency has been moving pretty close to its higher low as well, with the appearance of a downward wedge on the weekly chart raising concerns. Even if a breach of the higher low is sustained, the lower trend line will be strong support for ETH.

At press time, for instance, ETH had fallen below $2,000 again. However, the lower trend line was still holding strong. 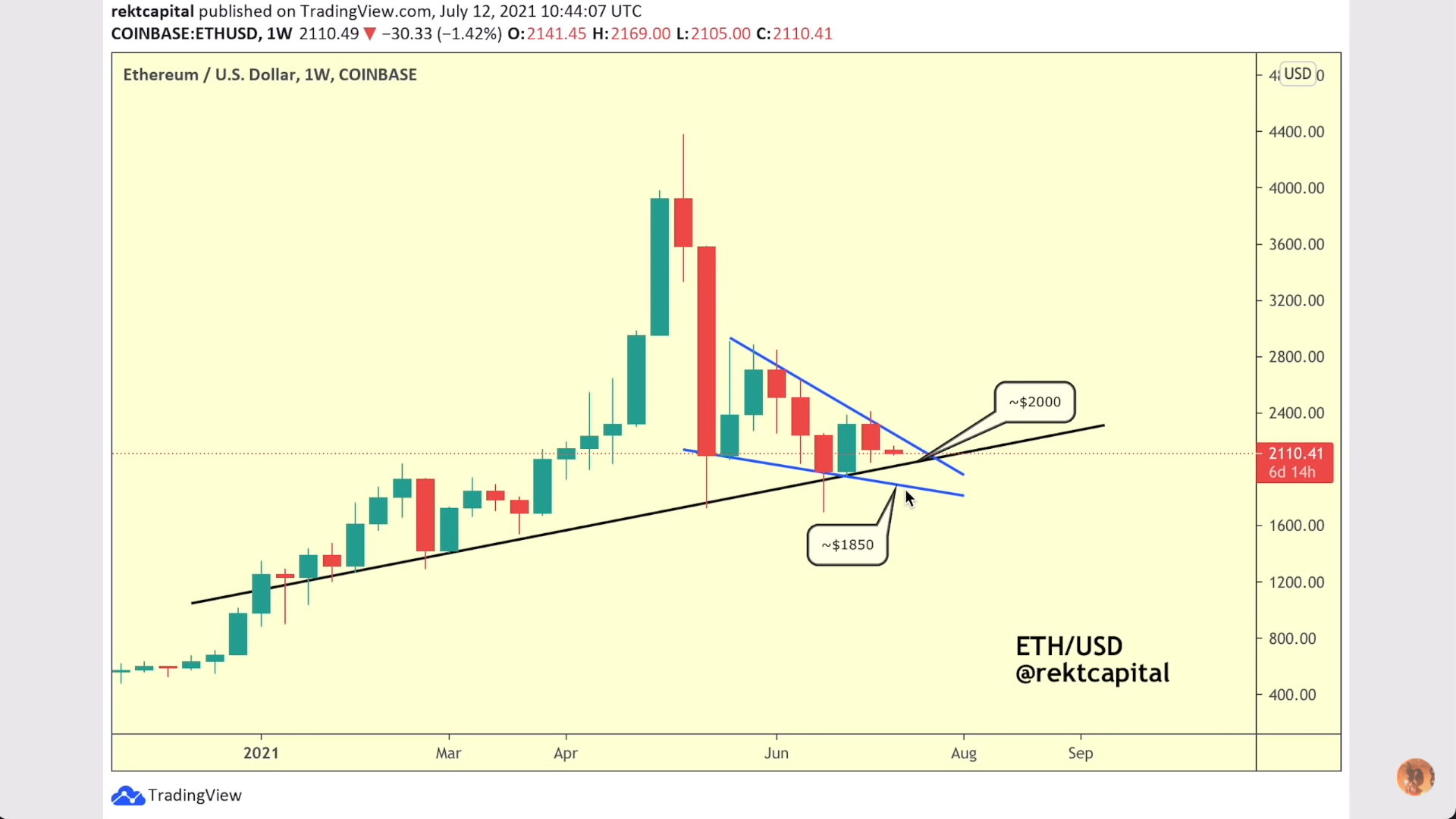 Another important level, in this case, the 20 EMA line which sits aligned along the higher low trend line, has also acted as a critical support level for the world’s largest cryptocurrency’s price in the past.

Metrics, at the moment, share a rather bearish hue. Spot trade volumes have been low since the May crash, but the consistent downfall got worse at the time of writing. The indicator fell to a 4 month low to its pre-May levels, not a good sign. Additionally, both the MVRV ratio and the market sentiment didn’t look good either.

At the time of writing, the MVRV pictured very low profitability. What’s more, market sentiment was not in a good shape either as the positive sentiment fell to very low levels. 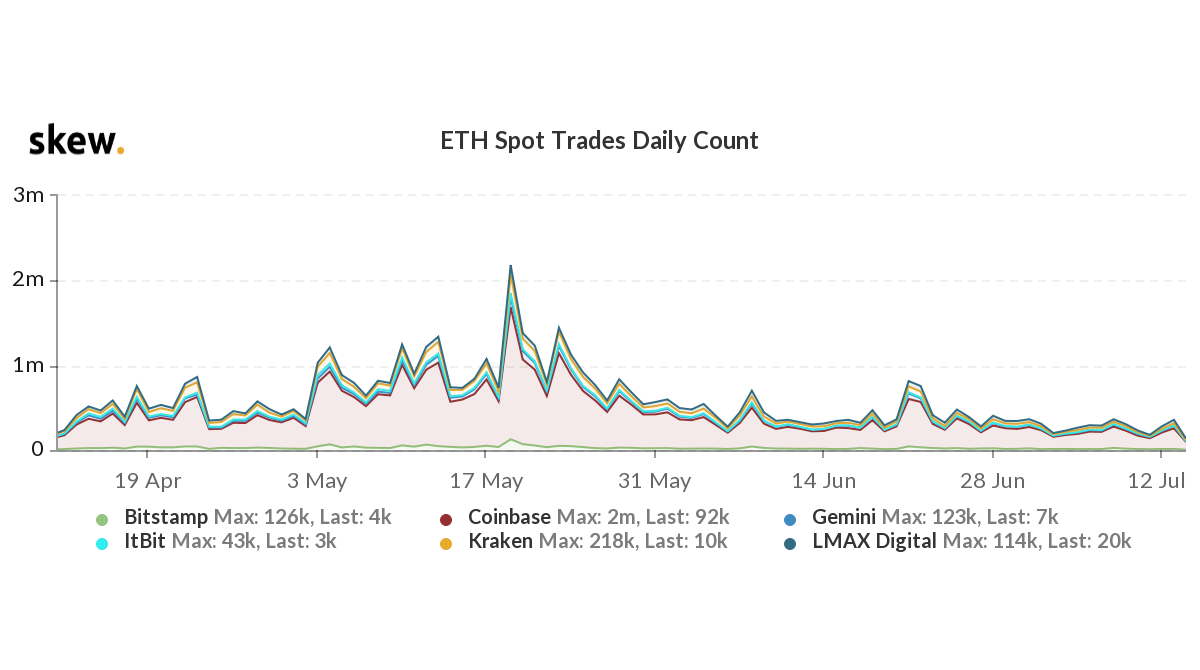 Thus, considering these factors, it does seem like ETH breaking down further on the charts is a possibility. However, as said previously, no one can predict the market’s volatility. Investors should keep a close eye on the price action as a careful investment is the only smart investment.

Coinfluence announces ICO to empower the next generation of influencer marketing

Ethereum v. Bitcoin – Another side to this debate