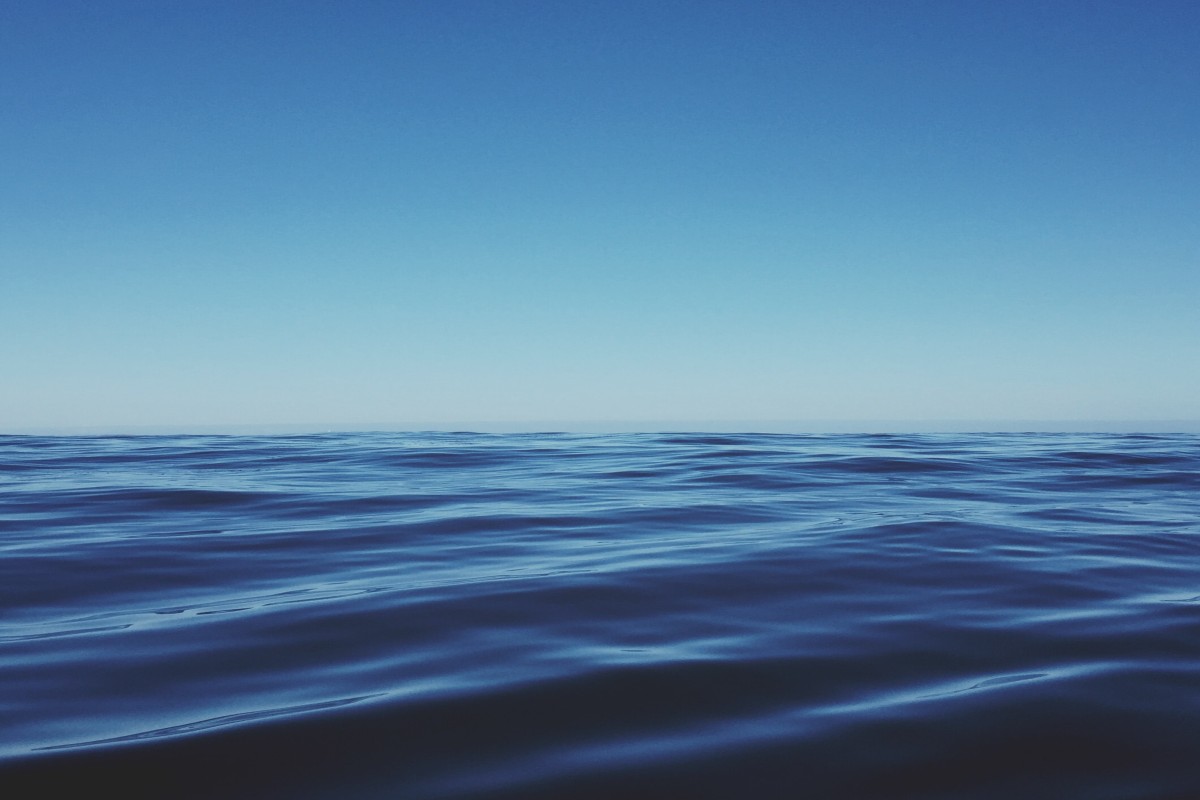 Sequel to the price correction that followed the bloodbath that plagued the cryptocurrency market in April, winners, and losers alike count their gains and losses over the past seven days as May came to an end.

Interestingly, in the last seven days, WAVES, the native token of the Waves Chain, was amongst the top gainers as it rallied up by over 100%. The Waves Chain is a blockchain platform where users are able to create, transfer and exchange blockchain tokens on a peer-to-peer basis with WAVES tokens adopted in the settlement of transaction fees.

With over a 100% spike in price per WAVES token, what else did we note in the last seven days?

The Money Flow Index (MFI) for the WAVES token has been on an upward curve for the past seven days. Spotted at 92.06 at press time, increased buying pressure was underway. With a continuing spike in price, at the time of writing, the bulls were not done pumping the token.

Although the Relative Strength Index (RSI) shot up during the last seven days, its growth was rather slow when compared to that of the MFI. Just slightly above the 50 neutral region, the RSI stood at 54.89 at press time. In an upward curve, increased buying was underway.

Although movements on the price charts pointed at the growth recorded by the WAVES token, the on-chain analysis revealed something different.

While the price may be up, the token recorded no traction on a social front in the last seven days. At 0.188% at press time, the social dominance for the token appeared to have suffered a decline over the 7-day period. Marking a high of 0.444% on 29 May, this metric declined by 57%. The social volume marked a high of 268 on 31 May and has since suffered a 35% leaving this metric at 172 at press time.

On the other hand, within the same period, the development activity of the token rallied steadily. At press time, this was pegged at 42.

Related Topics:WAVESWAVES ATH
Up Next

Cryptocurrencies vs. regulations: Which side will this coin fall

Tezos: Is there a shorting opportunity on the cards as XTZ fails to defend $2 support