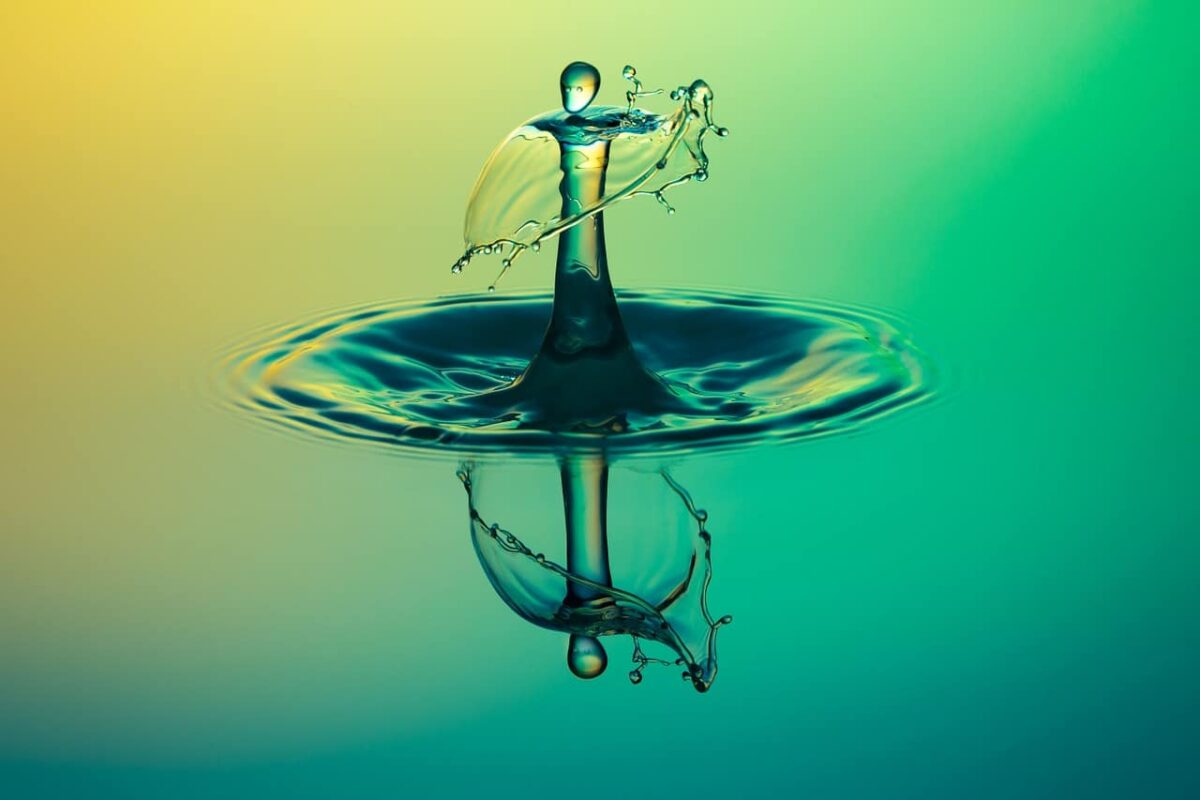 WAVES saw some ripples in its price action over the weekend after re-testing support near the $4.20-price level. Those ripples eventually turned into a strong bullish wave, one propelling the altcoin into the list of top gainers for this week.

WAVES hovered just above its current structural support around $4.20 during the weekend after last week’s bearish performance. This is the same level where the price found support towards the end of May. While WAVES noted some upside over the weekend, the bulls demonstrated their strength on Tuesday.

WAVES soared as high as $7.20 on Tuesday after a 43% rally. It peaked at $7.28 on Wednesday morning, before seeing a slight pullback to its press time price of $6.58. Its weekly performance was still up by 49%, despite the slight decline.

The uptick was fueled by strong demand highlighted by the MFI. The slight pullback near its latest highs took place after the price encountered some friction near its 50% RSI level.

However, there is more to WAVES’ latest performance than demand near the support line.

NFT volumes may have been behind WAVES’ rally

WAVES’ uptick happened at around the same time that its network registered a strong increase in NFT trade volumes. Total NFT trade volume increased from $663k on 17 June to peaking at $8.07 million on 19 June. Now, while it fell to $1.46 million by 21 June, this NFT activity preceded the alt’s latest rally. In fact, this may have been the catalyst that triggered the strong price uptick.

The supply held by whales does not reflect the crypto’s price action, however. It did, on the contrary, signify some accumulation courtesy of its uptick on 17 June. It has since registered outflows though.

On-chain volume increased significantly on 21 June, coinciding with its strong rally on the same day.

The supply held by whales metric also underscores the lack of strong buying pressure this week. WAVES might thus fail to maintain its latest rally due to these reasons, coupled with the unfavourable market sentiment.

However, its bullish performance this week is a sign that it is starting to see healthy volumes. Especially after a lackluster performance in the second half of May.

Here’s how Bitcoin miners are really dealing with market pressure