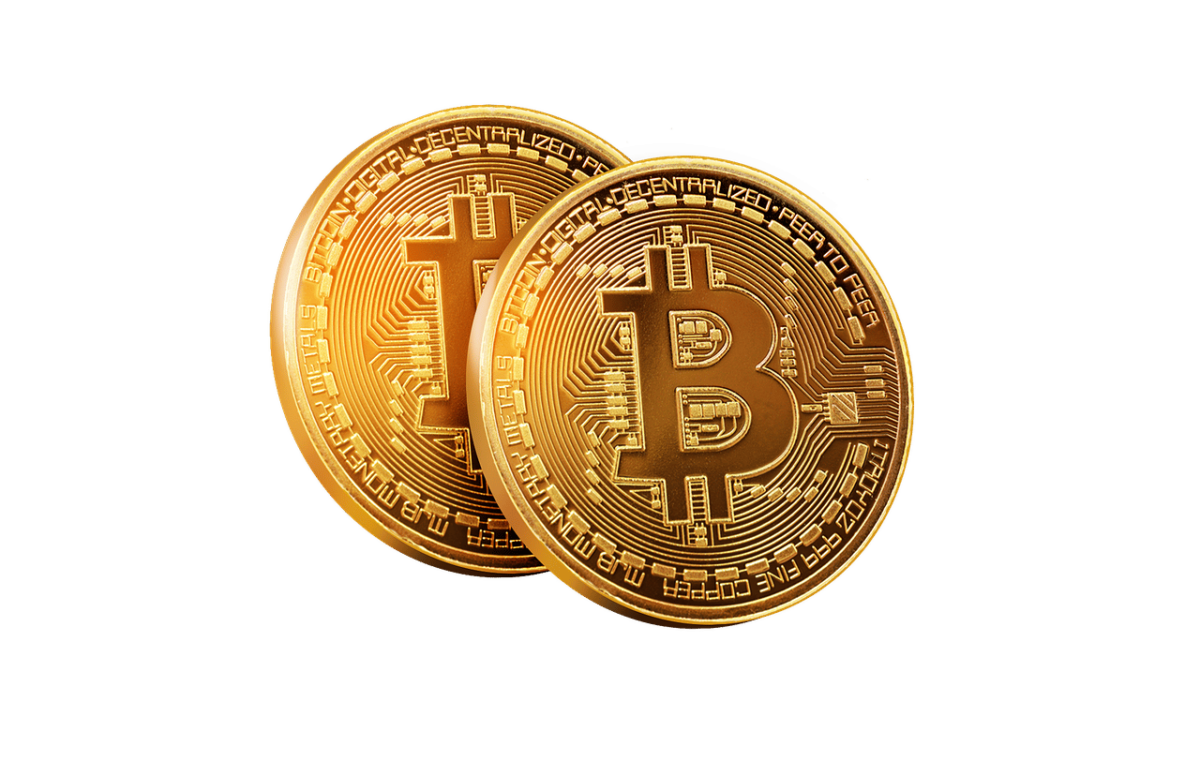 The first week of June saw the start of a sell-off phase in the cryptocurrency market, with most cryptocurrencies seeing a 4-year low. The deteriorating market conditions have also harmed the profitability of Bitcoin mining, prompting miners to sell their BTC holdings.

According to recent statistics from Arcane Research, public Bitcoin mining companies sold all of their production of BTC in May as opposed to the typical 20–40% in April. Public BTC mining companies sold 30% of their mined output in the first four months of 2022. This percentage jumped thrice in May and is predicted to surge even higher in June.

One of the biggest whales on the market, miners possess 800,000 BTC in total. Among them, public miners control 46,000 BTC, and their selling binge could drive the price much lower on the charts.

When the price of Bitcoin fell below $21,000, the ratio of miners to exchange flow hit a new 7-month high. Many mining computers have become unprofitable due to the drop in BTC’s price, prompting miners to exit the cryptocurrency market.

4,411 Bitcoins were sold by open-source mining firms in May 2022. The monthly average from January to April 2022 was four times higher than this. The financial statements that publicly traded corporations provide to the regulator serve as proof of this.

Data from analytics firm CoinMetrics confirms that Bitcoin miners have started moving money to exchange wallets. Companies involved in the mining of digital coins are barely hanging on despite the dearth of precise data regarding the flow of coins owned by miners.

The price of Bitcoin has dropped by more than 75% from its all-time high, forcing miners to react and adjust to current market conditions. This might become a roadblock for the cryptocurrency market, blocking the price of BTC and other significant cryptocurrencies from reaching new highs.

Can the situation get better?

Bitcoin miners selling their stockpiles may be a hint that the price of Bitcoin is set to bottom out as market sentiment approaches extremes of anxiety after a two-year bull run. BTC noted a huge upward bounce and may be forming a new price range, despite the heightened selling pressure.

Unlike past market cycles, Bitcoin miners can adapt to market volatility and carry on with their operations. Instead of reacting to price changes, BTC miners are prepared to weather the crypto-winter.

For instance, according to Jeff Lucas, CFO of Bitfarms –

“In consideration of extreme volatility in the markets, we have continued to take action to enhance liquidity and to de-leverage and strengthen our balance sheet. Specifically, we sold 1,500 more Bitcoin and are no longer HODLing all our daily BTC production.”

WAVES makes a big splash, but here’s why volumes could be key