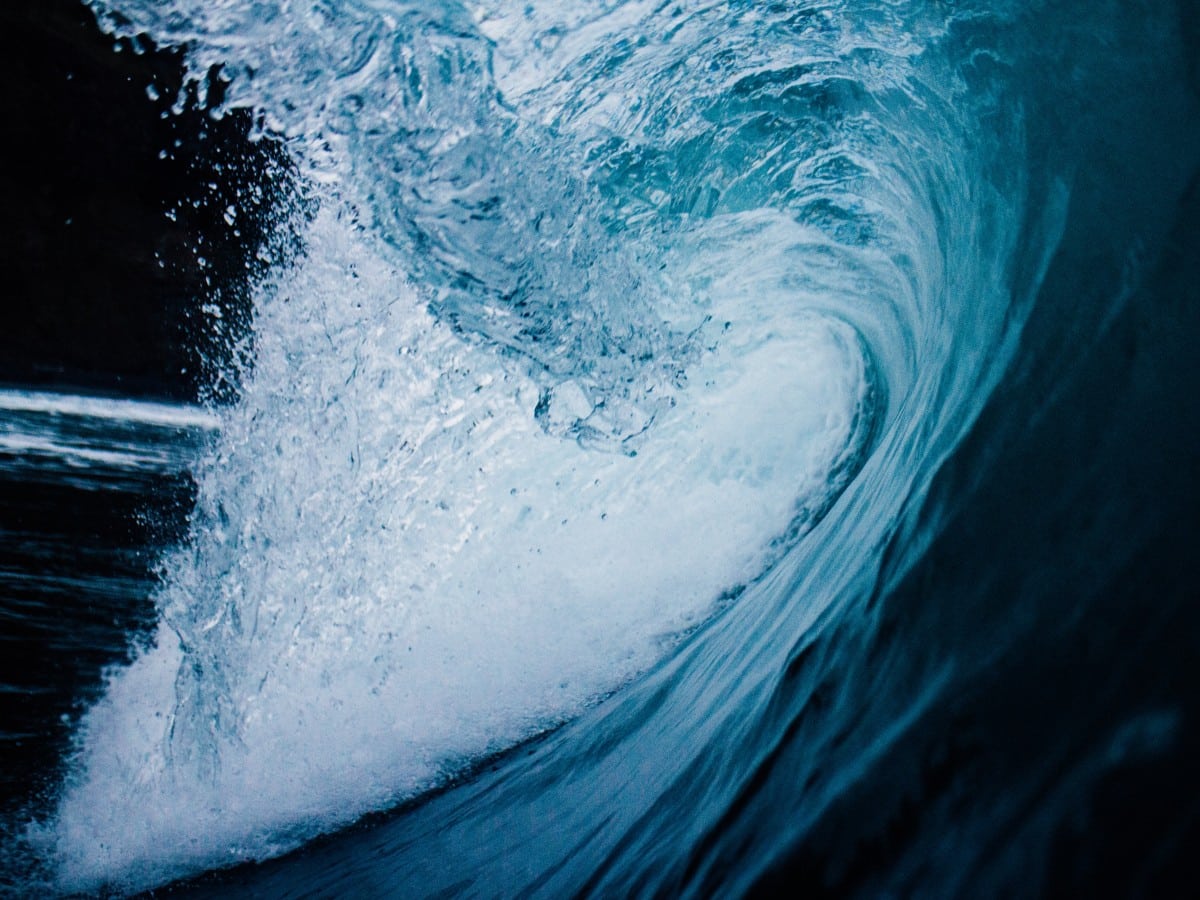 Despite recent claims that Neutrino USD [USDN] is not intrinsically linked to Waves [WAVES], the recent troubles of the algorithmic crypto-collateralized stablecoin led to a severe decline in the value of the token.

In a blog post published on 8 December, the ecosystem confirmed that the incessant de-pegging of its USDN stablecoin could not increase its volatility as “USDN is a separate project built on Waves blockchain that uses WAVES as collateral” and “it is not intrinsically linked to WAVES token.” However, as USDN’s value dropped, it pulled WAVES down with it.

Attempting to restore confidence in these assets, the founder of the WAVES protocol, Sasha Ivanov, assured investors that the USDN stablecoin would be fine and that the token would not be reduced to zero value, in a tweet on 20 December.

To avoid misunderstanding: $usdn will do fine.

It’s just it’s time to create a protocol more attuned to the current market conditions. It will be easier to stabilize usdn first and launch the new protocol after.

So guys pls save your breath, waves is not going to zero lol.

However, in a later tweet, he confirmed his decision to launch a new stablecoin; an act that did not strengthen investors’ confidence.

Two things:
– I will launch a new stable coin
– There's gonna be a $USDN situation resolution plan set in motion before.

Further, on 21 December, Ivanov asked for several centralized exchanges, including Binance, Kraken, OKX, and Bybit, to disable the futures market for the token. According to the founder,

“They are a breeding ground for FUD and making money off short positions, profitable because of it.”

#Waves does not need $waves futures markets. They are a breeding ground for FUD and making money off short positions, profitable because of it.

All attempts to calm fears about a potential death spiral for WAVES have been futile, as many believed that the token would eventually fail.

Your sacrifice will not be forgotten.$WAVES to zero soon pic.twitter.com/C1vJZGQ26u

WAVES in an ocean of losses

As of this writing, WAVES exchanged hands at $1.50. According to CoinMarketCap, the asset’s value declined by 58% over the last two weeks.

WAVES’ assessment on a daily chart revealed that the token had been severely distributed in the past few weeks. As a result, as its price fell, many holders exited the market while suffering significant losses on their investments.

Further, the token’s Money Flow Index (MFI) rested at 5.36 at press time, showing that it was oversold. Likewise, its Relative Strength Index (RSI) was spotted far from its neutral position at 27.46.

Are your WAVES holdings flashing green? Check the Profit Calculator

WAVES’ on-balance volume (OBV) declined by 8% in the last two weeks and was pegged at 530 million at press time. Usually, when an asset’s price and its OBV are making lower peaks and lower troughs, the downward trend is likely to continue. With increased negative sentiment trailing the token, its downtrend might persist.

Lastly, WAVES’ Chaikin Money Flow (CMF) rested below the center line in a downtrend at -0.18. A negative CMF is expected in a seller-dominated market, and a further decline should be expected with the state of things in the ecosystem.

MATIC in price recovery mode, will the pullback reach $0.7735?