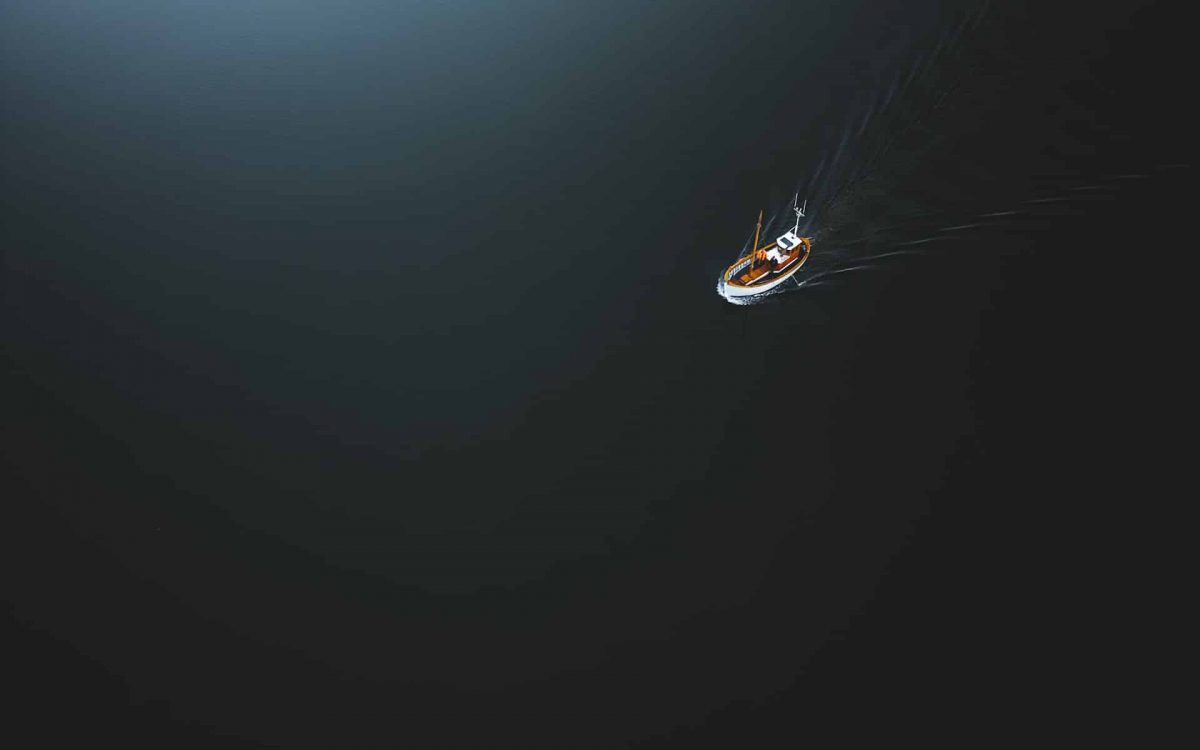 However, in the second half of the month, the price dipped lower until it found solid support at $0.7735. At press time, the price was trading at $0.7883 and could retest or break the current support level if the bears maintain their momentum. 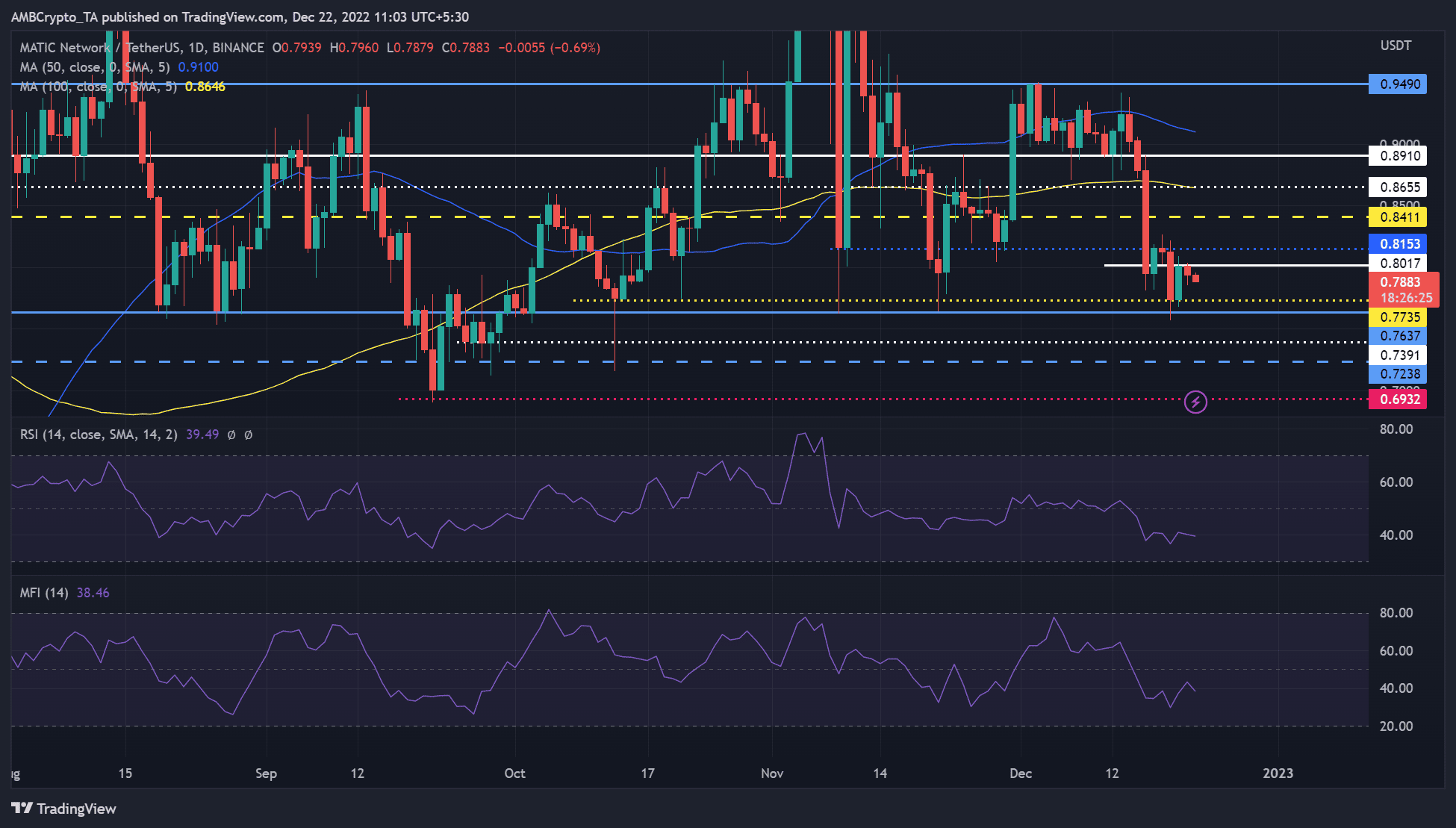 At the time of writing, MATIC bears threatened a price pullback that could settle at $0.7735, as suggested by technical indicators.

In particular, the Relative Strength Index (RSI) on the daily chart was at 39, with a slight slope in the lower area bordering the oversold zone. It showed that selling pressure had increased and could continue if the bears continued to dominate the market.

The Money Flow Index (MFI) had also retreated from its overbought level and showed a downward slope into the lower area. This revealed that there had been a massive distribution of MATIC, which increased selling pressure.

The stop loss would be above $0.8153, so a rise above this level would invalidate the above bearish forecast. Such an uptrend would cause MATIC’s bulls to confront immediate resistance at $0.8153.

MATIC recorded steady accumulation since the last week of November, but…

Santiment data showed that MATIC has seen massive accumulation since the end of November. Since 21 November, there has been a steady increase in the supply held by top addresses.

The increased demand was also reflected in the derivatives market, as the Binance Funding Rate for the MATIC/USDT pair remained quite positive during the same period.

In addition, sentiment remained positive, despite a slight dip, and development activity increased, as observed by the time of publication. Could these conditions make MATIC ripe for a price reversal?

How many Polygon (MATIC) can you get for $1?

It is worth noting that the selling pressure, by press time, came from the whales (with more than 1b coins), who sold off while other groups piled on. So should investors follow the whales’ lead or go against it?