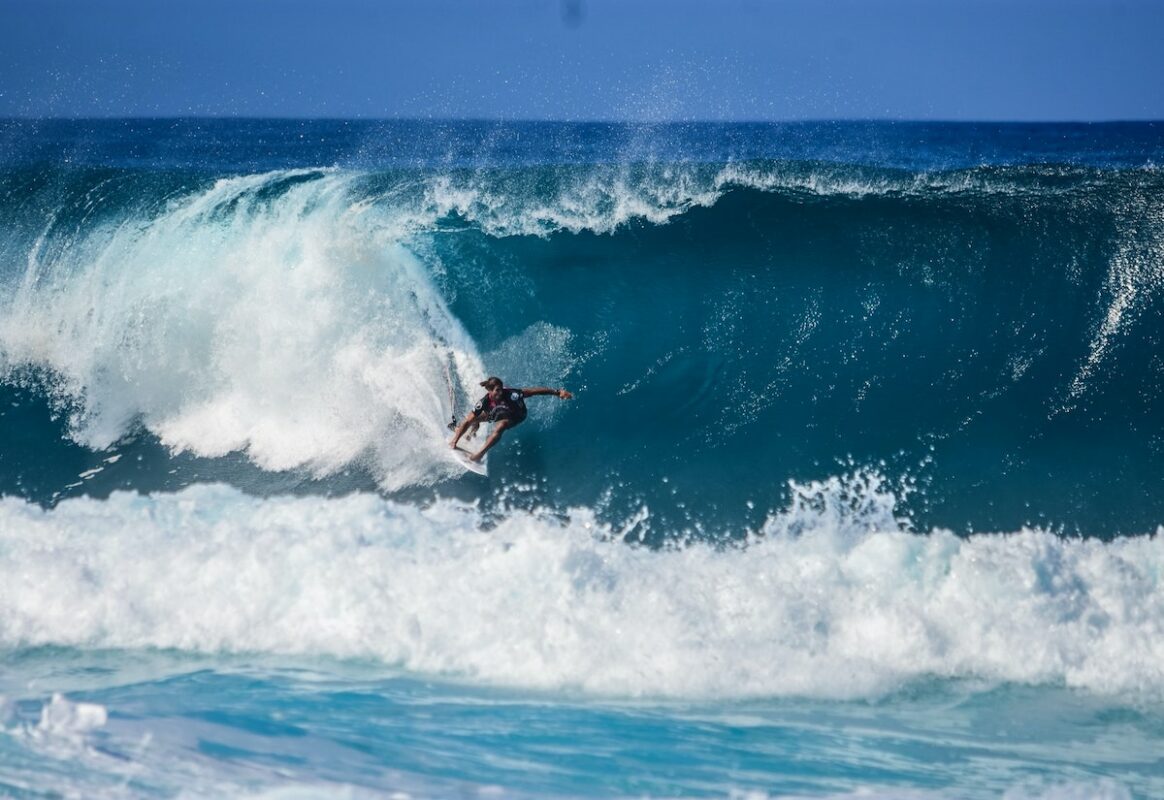 WAVES has been trading within a tight range for almost two weeks now, with barely any upward or downward action. However, that might be about to change as the native token triggered a 112% rally. Here’s a deep dive into the potential reason(s) behind this unprecedented surge.

The WAVES team’s master plan to revive the entire functioning of its ecosystem’s DeFi protocols has shown its true colors. According to data from DeFiLlama, Waves TVL rose by 25.09% in the past 24 hours and is currently at $1.11 billion, ranking tenth in the public chain.

Other metrics such as development activity and volume painted a similar picture. The latter recorded more than 3.62 billion on the platform showcasing the sheer rush of investors wanting to jump onto the bandwagon post a massive bloodbath.

Development activity, in fact, registered a “U-turn” facing north following this optimistic sentiment. Indeed, this was the case post-de-pegging of the USDN stablecoin that triggered a massive sell-off in WAVES price.

Given the unfortunate event, the WAVES/USDT pair experienced a two-month downfall which recently marked a low of $4.4. As a result, the downtrend devalued the altcoin by 93.3%.

Needless to say, to revive the damage, the team did take action.

Here is the plan to build Waves #DeFi back better than ever 👇🏻https://t.co/tVuM3ld7pn

In two months, the team completely restored the peg of USDN, but it was only prepared before the execution of the Master Plan. The proposed master plan consisted of four steps.

Furthermore, the team also aimed to reinforce the Waves DeFi while increasing the community’s governance power. Indeed, this plan worked out just fine.