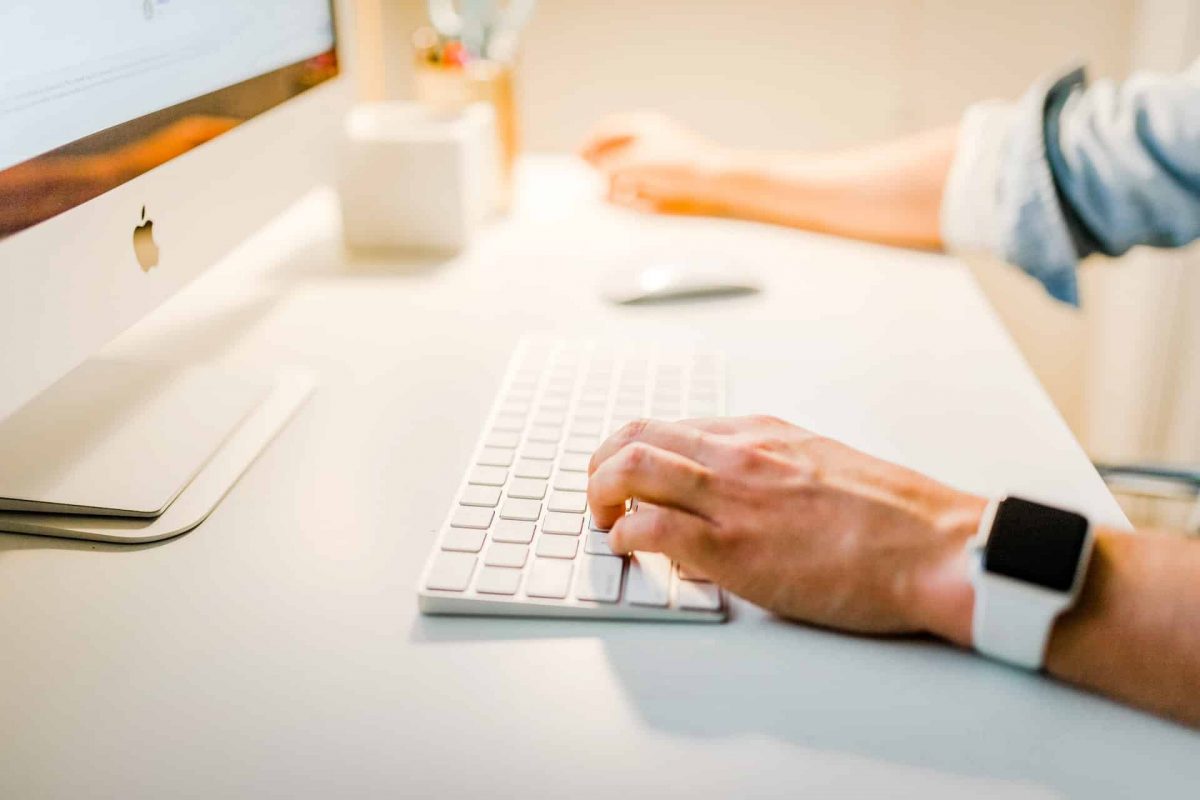 Popular Indian crypto exchange WazirX has announced that it will initiate an auto conversion of all existing balances of the second largest stablecoin USDC, Pax Dollar (USDP), and True USD (TUSD).

In the move that bears an uncanny resemblance to one announced by Binance, WazirX will convert balances of the specified stablecoins into BUSD, Binance’s dollar-pegged stablecoin. The exchange has termed the procedure quite literally what Binance had coined earlier this month, the ‘BUSD Auto-Conversion’.

Binance, the world’s largest crypto exchange, made an interestingly similar announcement on 5 September. An auto-conversion and delisting plan for the same stablecoins with strikingly similar details.

The blog post published by WazirX outlined the conversion and delisting procedure for its users. Users will be allowed to withdraw USDC, USDP, and TUSD from their brokerage accounts till 5 PM IST, 23 September.

The exchange will delist USDC, USDP, and TUSD spot market pairs at 07:30 AM IST on 26 September 2022. The auto-conversion will take place on or before 5 October and balances will be converted at a 1:1 ratio.

As for the reason for this move, WazirX informed users that it is in order to “enhance liquidity and capital efficiency for users”.

WazirX recently found itself in the middle of a controversy after Indian authorities froze its assets worth $8.14 million following a raid by the Indian Enforcement Directorate over irregularities in lending practices.

Binance got roped into the investigation since the firm had reportedly acquired WazirX in 2019. However, Binance denied ownership of the Indian exchange, and CEO Changpeng Zhao quickly distanced himself from the controversy.

Zhao informed users on Twitter that the $10 million WazirX acquisition deal was never concluded, and that Binance did not have any equity in Zanmai Labs, the entity operating WazirX.

“Binance only provides wallet services for WazirX as a tech solution. There is also integration using off-chain tx, to save on network fees. WazirX is responsible (for) all other aspects of the WazirX exchange, including user sign-up, KYC, trading, and initiating withdrawals.” Zhao added.

WazirX was cleared of allegations on 12 September. With accounts relinquished and no threat to Binance, the parallel action announced by the Indian exchange could mean reconciliation and likely further collaboration.

Wintermute: Everything to know about the $160M exploit

XRP descends to a support zone, but will the volatility ruin trader profits