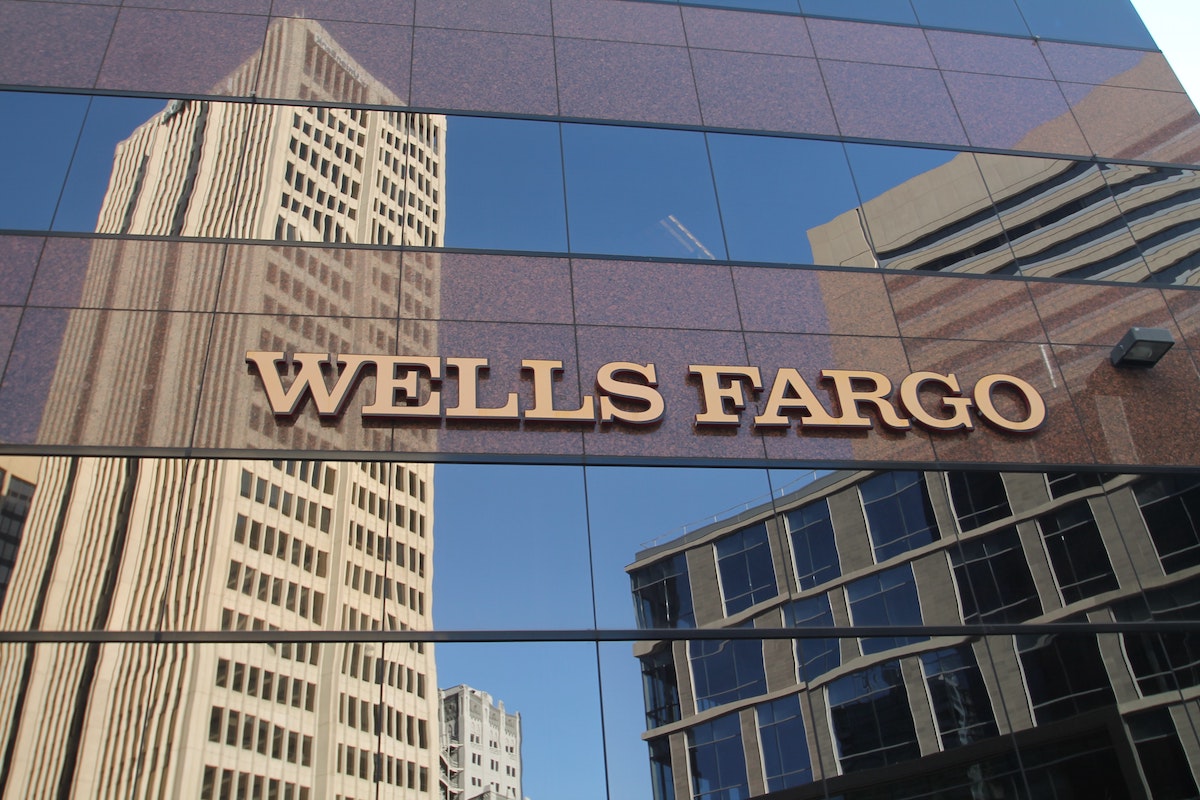 Wells Fargo getting in on the BTC bandwagon?

Wells Fargo, one of the oldest banks in the United States, is the latest addition to this pool. The American banking giant is in the news today after it registered a private Bitcoin fund targeting its wealthy clients.

According to the official filing with the Securities and Exchange Commission (SEC), it’s set to launch a designated Bitcoin fund for select clients. Wells Fargo has partnered with FS Investments and New York Digital Investment Group (NYDIG) for the said project.

What’s more, some reports suggest that such a fund will be passive in nature.

Bitcoin, the world’s largest cryptocurrency, responded to this development by surging by more than 6%. In fact, BTC was trading at well above $47k at press time.

In the past, President Darrell Cronk, in an interview, had suggested that the institution might be the next Wall Street behemoth to explore the digital asset industry.

Interestingly, the investment firm had also released a report earlier this year titled “The Investment Rationale for Cryptocurrencies.” At the time, the bank’s investment branch revealed that the fund would be available to “qualified investors.” Moreover,

“WFII believes that crypto-currencies have gained stability and viability as assets, but the risks lead us to favor investment exposure only for qualified investors, and even then through professionally managed funds.”

Interest in crypto rises within banks

Not so long ago, JPMorgan Chase also opened access to cryptocurrency funds for all clients in its wealth management division. Goldman Sachs too reactivated its crypto-trading desk, even filing for a Bitcoin ETF. Other financial institutions such as BNY Mellon and Morgan Stanley have also embraced cryptos within their system.

JPMorgan, for instance, went as far as recommending investors add Bitcoin to their portfolios.

Related Topics:Bitcoin FundWells Fargo
Up Next

Litecoin may be ‘losing relevancy,’ but here’s why all’s not lost