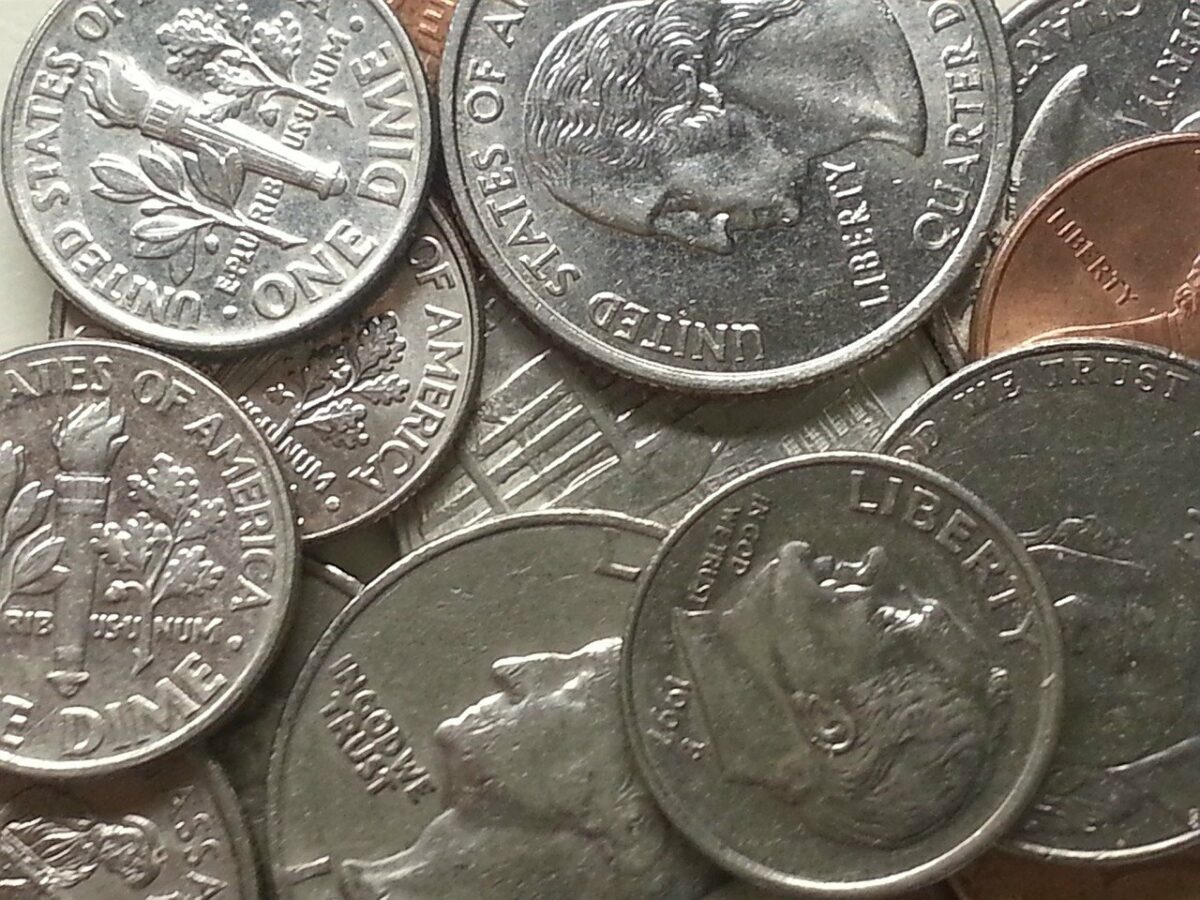 Coinbase is in the news today after it announced that it will be putting $500 million into a diverse basket of cryptocurrency assets. This basket will include top digital assets such as Bitcoin and Ethereum.

In a recent blog post, the top American exchange revealed that apart from its commitment of $500 million in cash and cash equivalents, it will also allocate 10% of quarterly net income into a diverse portfolio of crypto-assets.

Apart from Bitcoin, the company plans to invest in Ethereum, Proof of Stake assets, DeFi tokens, and other currencies that it offers on its exchange. In fact, Coinbase would be the first publicly traded company to hold such a variety of assets on its balance sheet.

That’s not all, however. According to Coinbase, it will base its investment strategy on its aggregate custodial crypto-balances. The exchange expanded,

“Our investments will be continually deployed over a multi-year window using a dollar-cost averaging strategy. We are long-term investors and will only divest under select circumstances, such as an asset delisting from our platform.”

“All trades will be executed via our over-the-counter desk or away from our exchange to avoid any conflict of interest with our customers.”

What’s more, Coinbase also hinted at the possibility of an increase in allocations as the crypto-economy matures. In light of Ethereum and other DeFi assets’ growth, one can expect Coinbase’s strategy to change soon.

Coinbase had a net income of $1.61 billion in the second quarter of the year. Its plans for a new investment strategy might lead to more capital flowing into the industry.

When it filed to go public in February, the company had revealed that it owned $316.1 million worth of crypto as of the end of 2020. 63% of these holdings were Bitcoin, it added.

New ATH for Cardano, but is it REALLY something investors can bank on