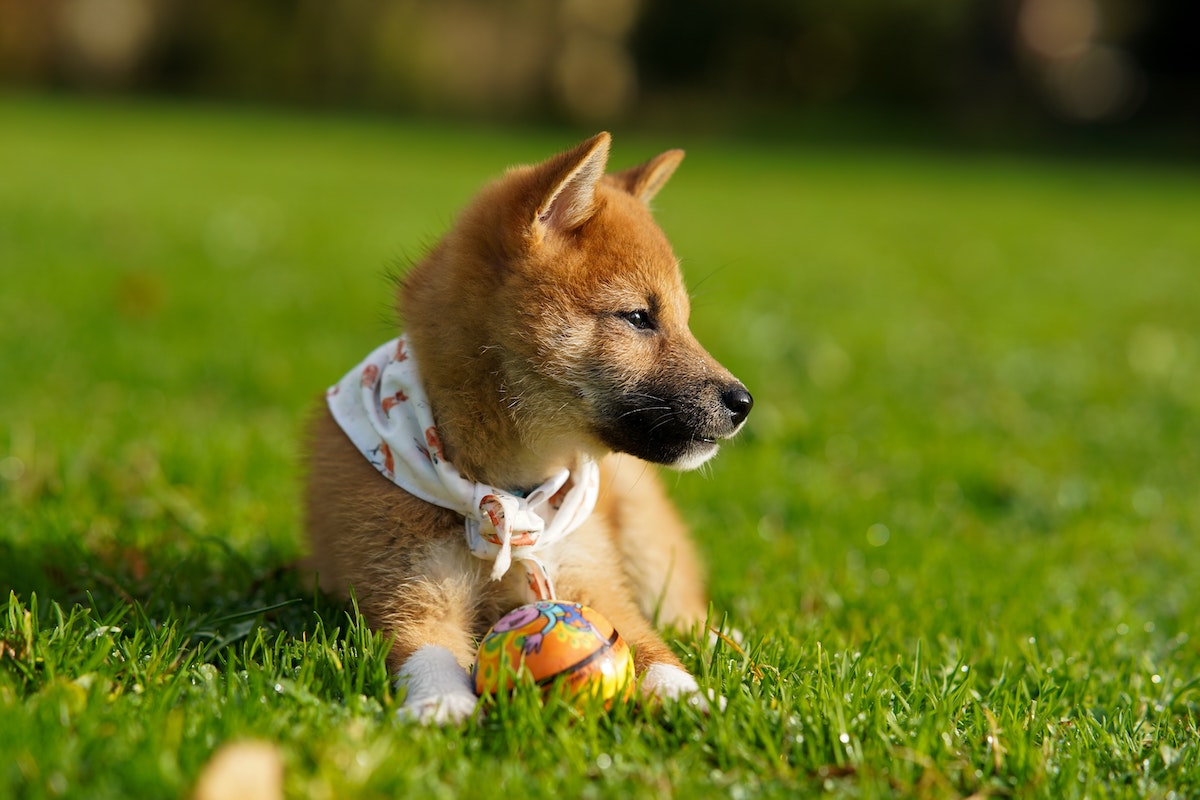 The Doge-killer, Shiba Inu has been the favorite meme token of the crypto community. SHIB has not just impressed its traders, it has also benefitted whales. The token got listed on Robinhood on 12 April. At press time, SHIB traded at the $0.000025, up by 18.77% over the last day.

Whaling in for the pup

Shib Inu’s ecosystem witnessed impressive activities- the massive burn rates and the launching of its metaverse. What’s more, Shiba Inu took a step further to become the top ten purchased tokens amongst the top 100 Ethereum whales. in the last 24 hours.

In fact, in just a single day, two different whales chose SHIB in three independent transactions worth nearly $9 million. This potentially fueled the current 3% recovery of the asset, as per WhaleStats.

Furthermore, in the past week, more than two billion SHIB tokens got removed from circulation. And, over 185 million SHIB in the past 24 hours. However, in the last seven days, a total of 1,992,393,933 SHIB tokens burned as highlighted in an 11 April tweet.

Such developments would inject significant optimism not just within the SHIB community but even outside. For instance, consider the following projection.

A widely followed crypto analyst opined that Shiba Inu (SHIB) would have strong rallies during this market cycle. Pseudonymous analyst Altcoin Sherpa states that he’s sitting tight on a stack of SHIB waiting for a price explosion.

$SHIB: Ive still got my bag and still going forward w. the plan on DCA and just averaging in. I still believe this moves hard at the end of this cycle. Could be way wrong but let's see. Will just sit and hold it for a bit. #Shibainu pic.twitter.com/IeUJNVkuWL

As per IntoTheBlock, only 41% of investors saw gains and 51% witnessed a loss. Also, SHIB holders’ count didn’t show a promising picture.

At press time, SHIB holders stood at 1,128,221. Even though it might look like a big figure, the aforementioned graph showcases a completely different scenario.