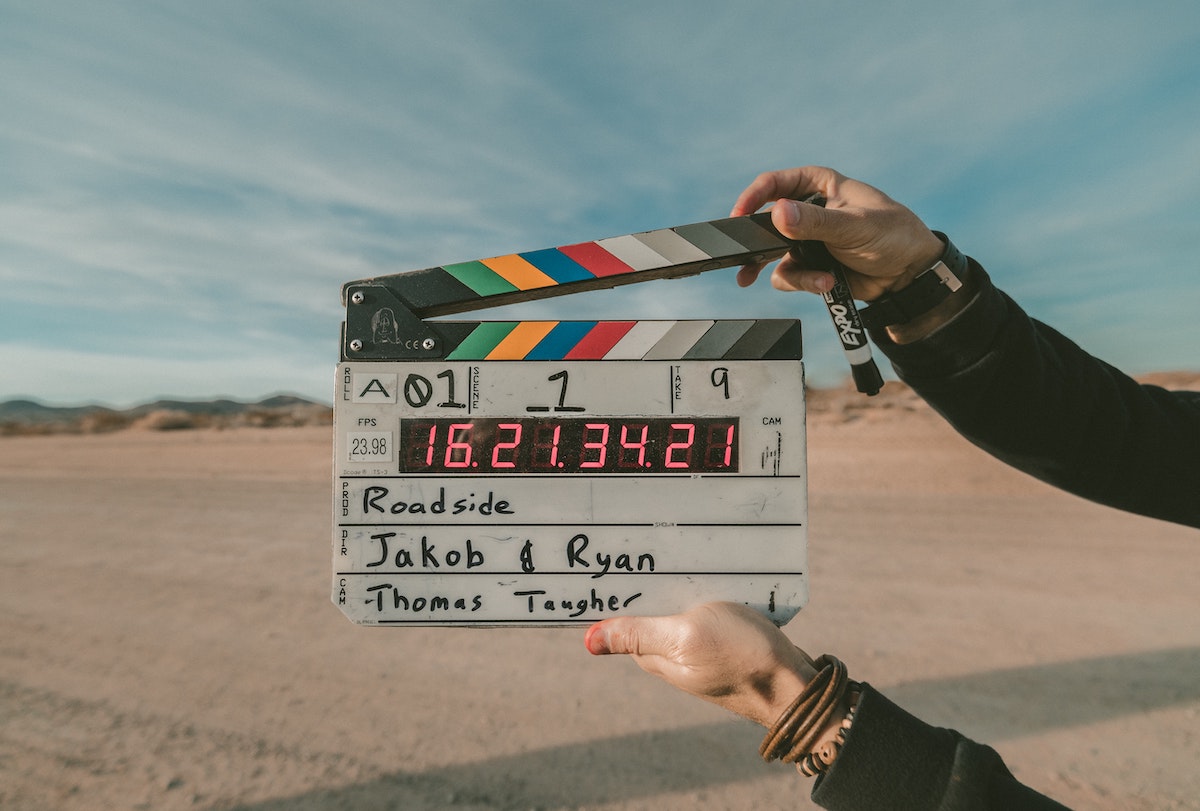 Bored Ape Yacht Club, a community of 10,000 NFT Apes with distinct characteristics, has seen a roller-coaster ride since its inception. Not so long ago, the said community launched its ERC-20 utility and governance token, ApeCoin. Consequently, investors rushed to buy BAYC NFTs to acquire the new token.

According to Opensea, the floor price of BAYC NFTs rose from 92 ETH to around 107 ETH just within a few days. This stat reached an impressive 122.4 mark at press time as per Dune Analytics.

The flagship community witnessed a surge in secondary seven-day sales figures as well. According to CryptoSlam, BAYC recorded sales just shy of the $28 million mark. It lay just behind the Mutant Ape Yacht Club collection that saw $31 million in seven-day secondary sales.

However, the red picture now seems to be an effect of the price correction within the crypto market. Longs, or positions of traders betting on upward prices, took the biggest hit. It accounted for nearly 90%, or $386 million, of all losses in the past 24 hours. Shorts saw a relatively lower $44 million in losses. 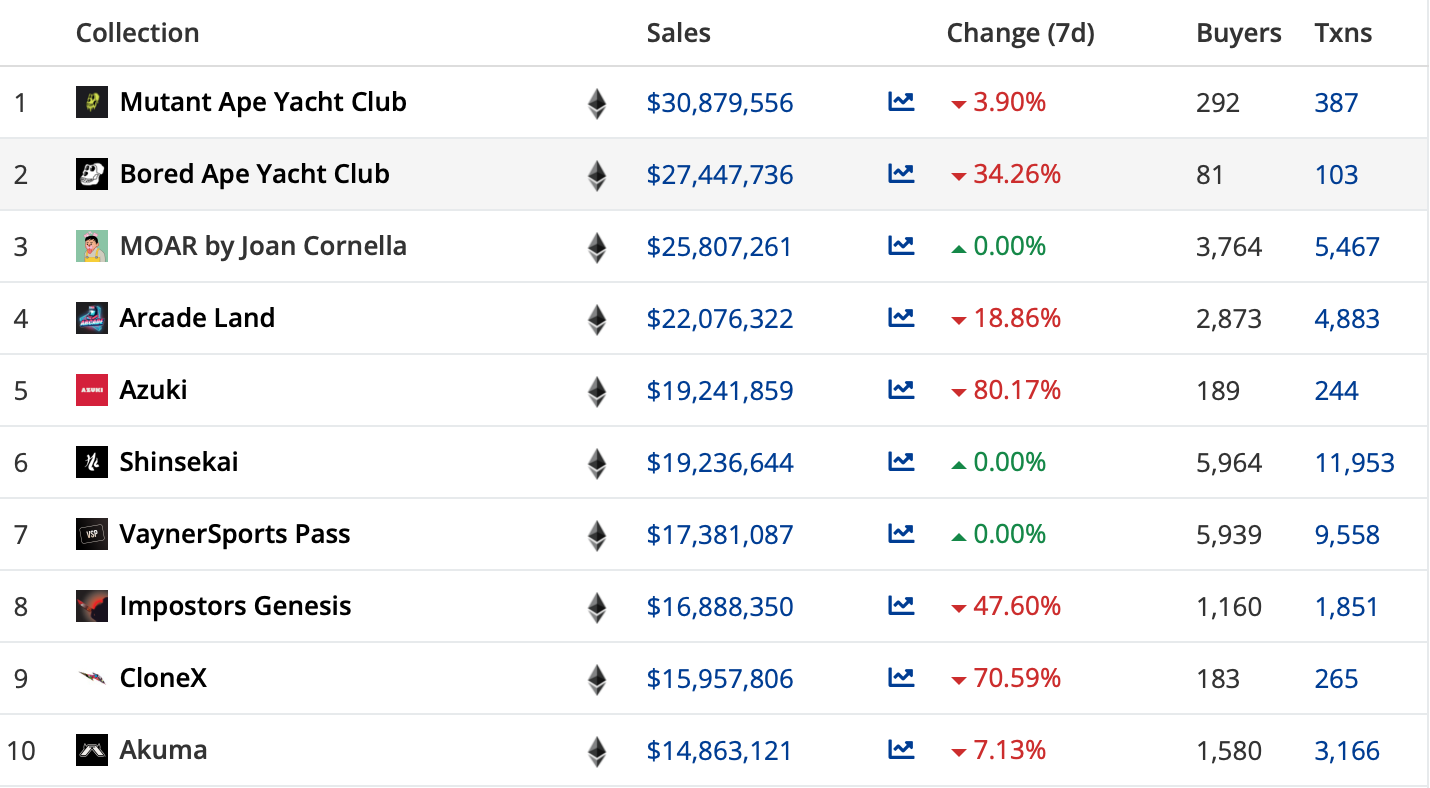 Indeed, an impressive mark. Especially, after NFT marketplaces experienced a strong hit of negative sentiment that deepened towards the end of Feb after the invasion of Ukraine.

Likewise, BAYC went down approximately $311 million, representing a $200 million fall in volume in 28 days. The NFT is widely known for its unique appeal so much so that America’s largest cryptocurrency exchange, Coinbase, on 12 April, announced that it wouold create an interactive movie featuring BAYC.

Although, Coinbase didn’t provide further details but tweeted “definitely something” on April 12 featuring the BAYC and ApeCoin community.

Here's how you can help us make this movie:
💡 Get @CoinbaseWallet
🎥 Submit your Bored Ape
🎬 Hide an easter egg

How did the community react to this?

Many chose the “sarcastic” approach following this development. For instance, one user said,

“Literally nobody wants a movie! Drop your marketplace or ape land if you want people to onboard your wallet”

In addition to this, Art creator “Dippudo” raised some serious alarms to the followers. BAYC holders would give up perpetual intellectual property rights to their NFTs by letting Coinbase use them for $10,000 in APE or BTC paid into their Coinbase wallets.

TO ALL BORED APES, THIS IS IMPORTANT

Please read the licence terms of @coinbase really carefully. Understand what you are getting in return for what you will give away.

Another suggested incorporating the costs of making a movie into Coinbase customer service. Something that users had struggled with over time.

Related Topics:BAYCCoinbaseMAYCNFT marketplace tokens
Up Next

Ethereum Classic [ETC]: The next buying opportunity can be found at…

Whales and Robinhood bullish on SHIB amid bearish market wave