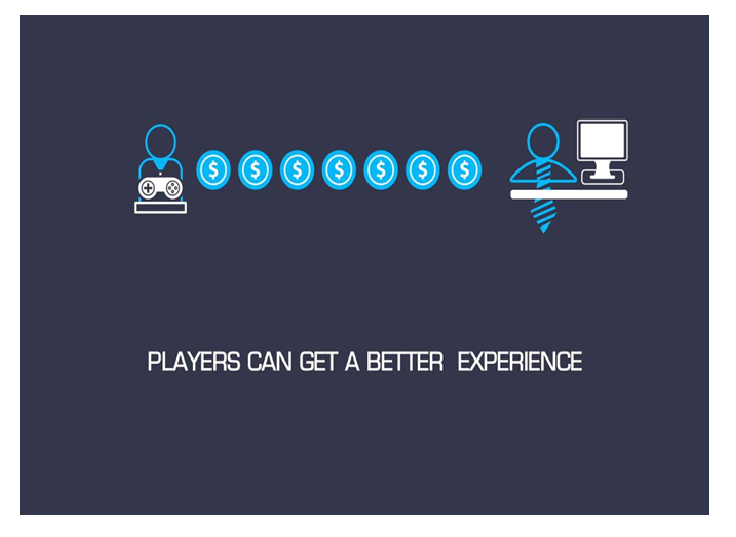 On April 1st, Baer Chain is about to release their beta version in their mainnet, at the same time founder of BRC Vincent announced the MEP Million Ecology Project is started.
For a long time, the game is considered to be one of the most promising blockchain applications. As an industry that has dominated the underlying public chain from the beginning, Baer Chain is always at the forefront of blockchain game verticals. When talking about the reasons for “blockchain+games”. Vincent explained,
“Baer Chain have confidence betting on the blockchain gaming industry because we have an ecological advantage that is unmatched by other public chains.”
One of the main advantages of Baer Chain as a blockchain game public chain is its appeal to players. Baer Chain will subvert the traditional game industry rules based on the game ecosystem of distributed intelligent contracts which is building on the blockchain. For players, they will have the opportunity to participate in investment, feedback, and comments from the time the game is created. Let players get all the fun, voice and value from the game.
Another major advantage is that for game developers, Baer Chain can also provide a broader space for third-party game developers. Moreover, this platform will provide unprecedented financing opportunities to solve the cumbersome, inefficient, and high-cost problems of different game payment systems, and provide developers with a complete economic system to ensure game revenue.
In terms of economic ecology, Baer Chain will realize the opening and cooperation of the in-game economic system and the BRC economic system, and the cryptocurrency exchange between games can also realize the value conversion through a seamless connection with the BRC. Moreover, as a value carrier, BRC can not only circulate in the Baer Chain game ecosystem but also stimulate the greater value ecology outside the game.
In the case of the continued sluggish cryptocurrency market last year, the BRC achieved a contrarian rise in the cold winter. From the beginning of last year, BRC became one of the three cryptocurrencies that did not break the issue price in 2018. In the two months after the issue day, the price of the BRC has been constantly rising, and it has been firmly opposed to the broader market.
Recently, after Baer Chain announced the MEP million ecological project to the world, BRC reached a new high, reaching a 38% single-day increase, and is still continuing to raise.
It is clear that the current development of Baer Chain implements Vincent’s expectations one by one. At present, Baer Chain has more than 690,000 ecological users, and with the launch of MEP and super-node campaigns, ecological users must exceed one million in the future.
For more information check our official link and our website.