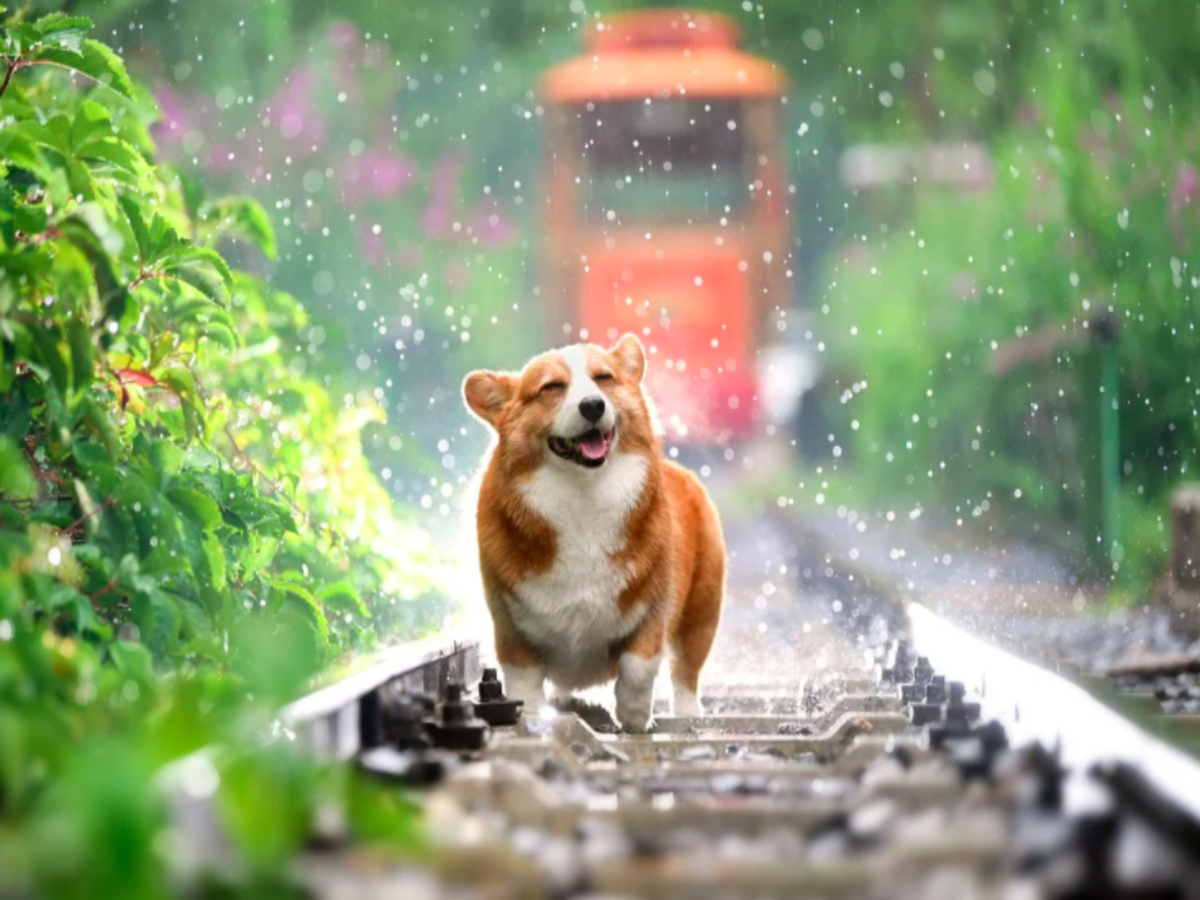 Just like large-cap coins, the state of the market’s meme-coins too has been in dire straits over the past few hours. DOGE and SHIB had in fact shed more value in the past day when compared to the past 7-days in total.

Despite the massive dip, both the meme-coins were seen exhibiting signs of recovery, at press time. As can be seen from the chart attached below, the past three odd hours have fairly been good for both these coins.

DOGE managed to pull up its socks and register two green candles in the aforementioned timeframe. SHIBA’s recovery, on the other hand, looked even more concrete as it successfully managed to register three-successive green candles on its hourly chart.

Interestingly, their volumes too [depicted below the candlesticks] have been decently high over the last couple of hours. Thus, indicating that a fair share of participants has indeed started “buying the dip.”

So, will they start barking louder now?

Less than a week back SHIB broke above its descending channel and registered consecutive green candles. It however did dunk in value right after. The latest dip, in retrospect, didn’t seem to be too deep.

On the daily chart, SHIB was seen trading slightly below the 61.8% Fibonacci level, at the time of writing. If it continues to project green candles over the next couple of hours, it would manage to reclaim $0.00003798 as support.

DOGE’s prospects, on the contrary, looked slightly bleak. Over the past day, the largest meme-coin had broken below most of its supports and was seen trading at a level reminiscent of what was recorded way back in July. Earlier during the day it, in fact, crawled to a low level that was last seen only in April.

So, if the downtrend continues for DOGE on its charts, and it manages to break below its $0.158 support level, then there are high chances of it paying a visit to $0.101.

Nonetheless, it managed to uphold its green-candle trend on the lower timeframe, it would gradually be able to negate its losses and inch back to $0.2 after crossing $0.182.

Well, the community usually plays a key role in helping meme-coins recover. At the time of writing, the sentiment data from Santiment projected quite an interesting trend.

Over the last couple of hours, DOGE mentions on social media have, by and large, been positive. In fact, the positive sentiment has successfully been able to out shadow the negative sentiment. If the trend heads in the same direction, then community members might successfully be able to aid the coin recovery, despite the sluggishness on its price chart.

A similar trend was observed with SHIB too. Now, this essentially means that the community members are still backing both DOGE and SHIB, despite whatever has happened over the past few hours.

Well, even though meme-coins usually tread on Bitcoin and other large-cap alts’ pre-carved path, they’ve managed to defy that trend a host of times in the recent past. So, irrespective of the state of the broader market at this stage, these two coins might end up surprising market participants. The odds of their recovery seem to slightly outweigh the odds of them continuing with their respective downtrends at this point.

Ripple, SEC back in the ring, due to a Court of Appeals decision in a separate lawsuit