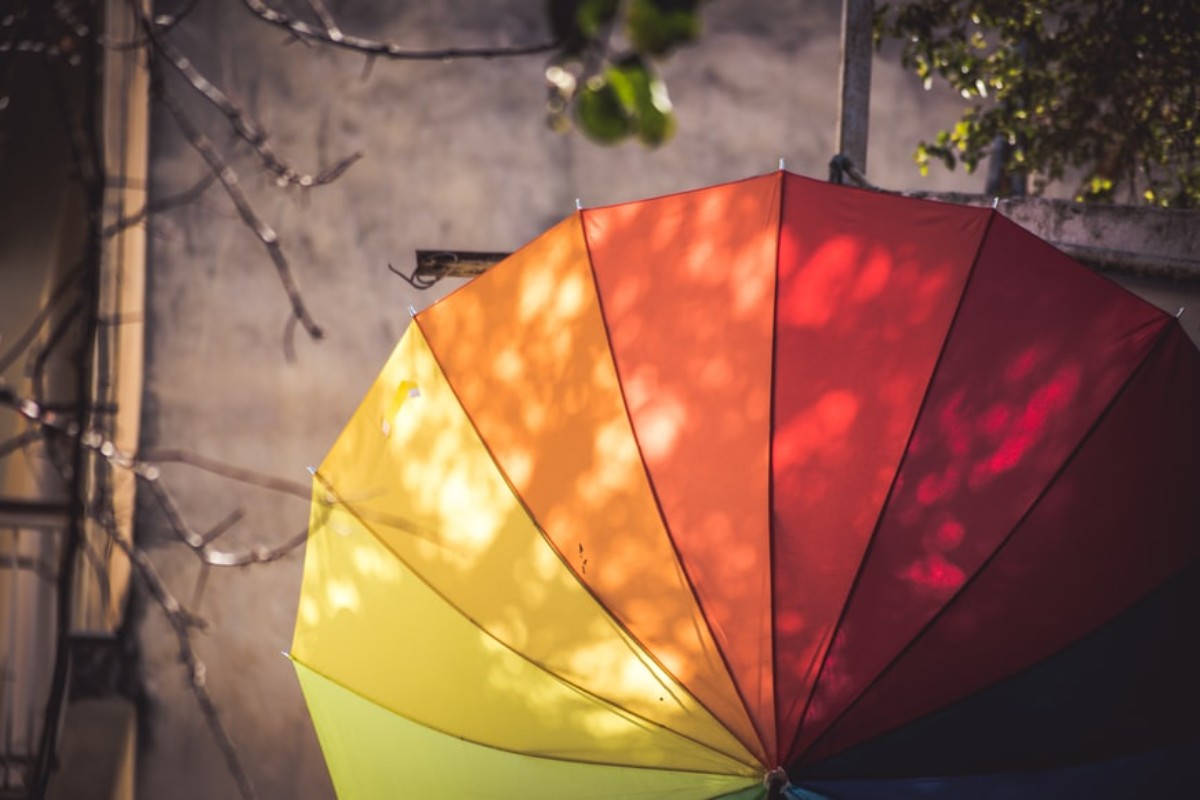 The whole financial landscape is in a turmoil at the moment. Right from the bourses to the crypto market, there are only red figures and candles flashing everywhere.

Nonetheless, as always, a couple of exceptions did manage to crop up and stand out. As far as the U.S traditional market is concerned, stocks like  NLSN and JNPR managed to shield themselves from the downtrend and closed on a positive note on Friday. On the other hand, stocks like TSLA dunked by close to 7%.

In the crypto market, the dip was evidently led by large-cap coins. However, a couple of them including ATOM managed to restrict their losses better than the rest.

Birds of a feather flock together

Despite joining the ‘dip party’ fairly late, it doesn’t look like ATOM would be able to revolve around its current levels for long. The intensity of bearishness on its shorter timeframe chart seemed to be getting even more dense at the time of this analysis.

When compared to its 3 December peak of $33.6, ATOM was trading at 26% lower on the 3-hour chart at the time of writing. Notably, most of the loss had been incurred by the alt only in the last 16 hours.

During such sluggish phases, fundamentals usually come into the picture and give a helping hand. Nonetheless, for ATOM, things seemed to be bleak on this front.

The alt’s stock-to-flow, for starters, reflected a value of 16.58 while its inflation rate merely stood at 6%.

Now usually, a higher S2F indicates less supply entering the market, and in effect, translates into more scarcity and less inflation. The same eventually aids the asset’s price to climb up higher.

The reading of the aforementioned metrics have hardly changed since September, and remain in a relatively inferior state when compared to its peers. Thus, it can be said that ATOM would find it challenging to sustain higher price levels going forward.

Over the past three months, the alt’s Sharpe Ratio has also deteriorated. In September, this metric quite effortlessly hovered around six. Now, however, the same has not only stepped into the negative territory, but has also sunk to a level as low as -4.45.

This essentially means that investors are not being fairly compensated with returns for the risk borne by them. If this continues, then market participants would gradually start flocking out of the market, and in effect, the selling pressure would rise and ATOM’s price would further fall. 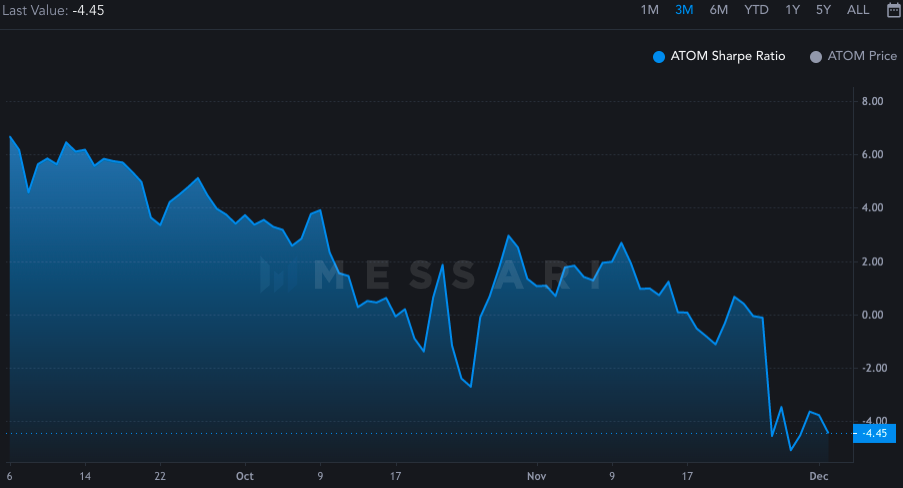 The alt’s volatility, however, continues to remain under control which means ATOM’s price movements should be well-calculated from this point on.

So now, along with the tokenomics, it is equally essential for the broader market to recover for ATOM to continue with its uptrend. If things do end up improving over the next few trading sessions, investors can expect the alt to start heading back towards $30. Nonetheless, if things go the other way round, that would open up doors to a drop to $2o.

What are the chances for Dogecoin, Shiba Inu to be rescued by immediate recovery