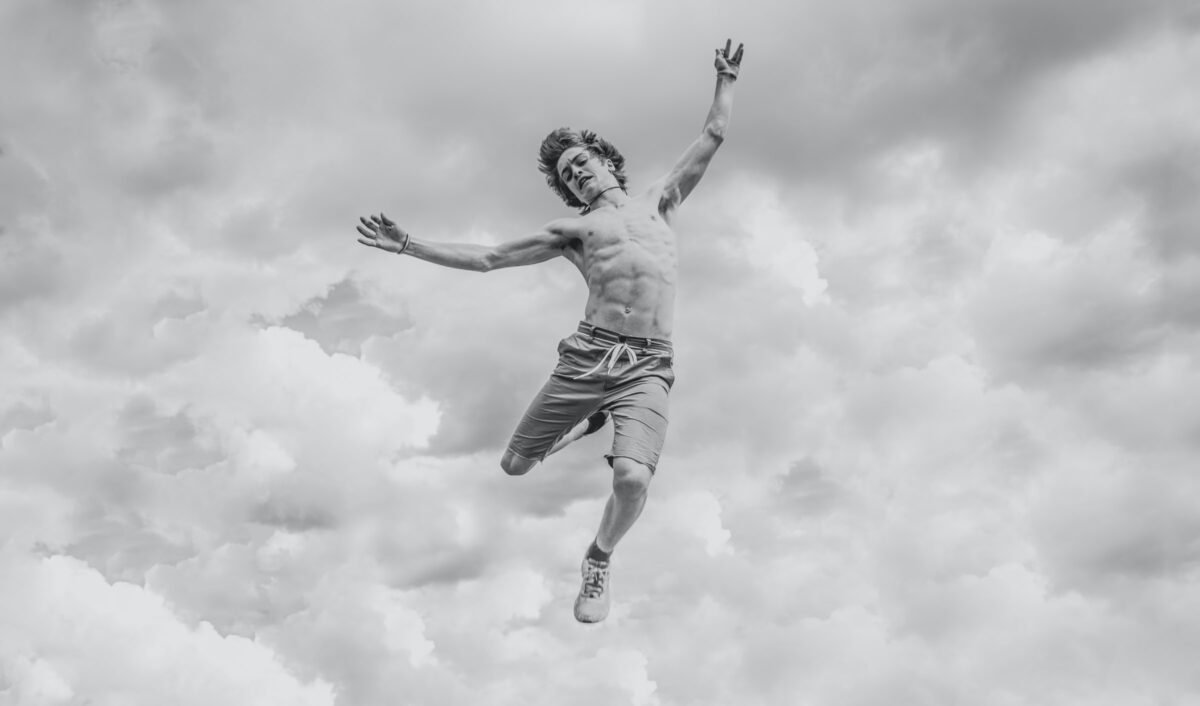 Bitcoin’s price has remained rangebound above the $30000 this week. Despite the crash, it is now closer to $35000 than it was two days ago. The asset has suffered a drop of nearly 20% in price in the past week, however, this has not deterred traders from buying, and accumulation continues. What’s more, even at the $32000 level, 68% HODLers are profitable, though concentration by large HODLers is currently less than 15% based on data from IntoTheBlock.

At the same time, while Bitcoin continues to trade below the $35000 level, on-chain data showed that the most significant support zone for Bitcoin was between $31700 and $33500. This is the exact same zone in which roughly over 570000 addresses bought nearly 500000 Bitcoins, thus making it an important psychological level for Bitcoin’s price. If the asset lost support at this level, it is likely that the price would hit the next demand barrier that is currently below the $25000 level, at $23400.

It is worth noting that if the demand barrier between $31700 and $33500 holds, Bitcoin could rebound to $37000. Considering factors like the current demand for Bitcoin across exchanges, large investment inflow across the Bitcoin network in the past week, the narrative is more bullish.

$118.58 Billion has flown into the Bitcoin network, supporting the narrative of recovery and price hitting closer to $40000, than dropping below $25000. Additionally, IOMAP shown above, suggested that $37000 represents a massive resistance zone as 1.3 Million addresses bought 643000 BTC around this price level. These addresses represent a large percentage of Bitcoin traders and HODLers and this price level is critical to the sentiment and social volume.

The social volume and dominance of Bitcoin have dropped, and it is more likely to bounce back above $35000, than drop below $25000. 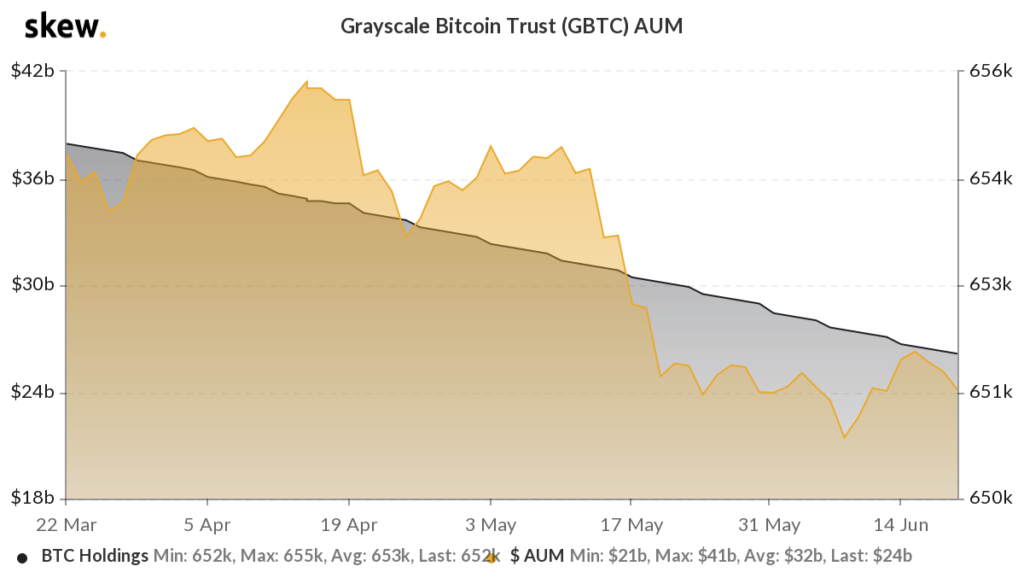 Based on the above chart, AUM by Grayscale has increased after hitting a slump in the first week of June. The AUM is now worth  $651k based on data from Skew. Most institutions that reduced their Bitcoin holdings in the first week, added through the crash, and the current dip as well. This is bullish for Bitcoin’s price and makes it less likely that the price will drop below $25000 in the current dip.

Breaking down the 2 sides of the Ethereum price argument

XRP: Could this hold up against incoming selling pressure