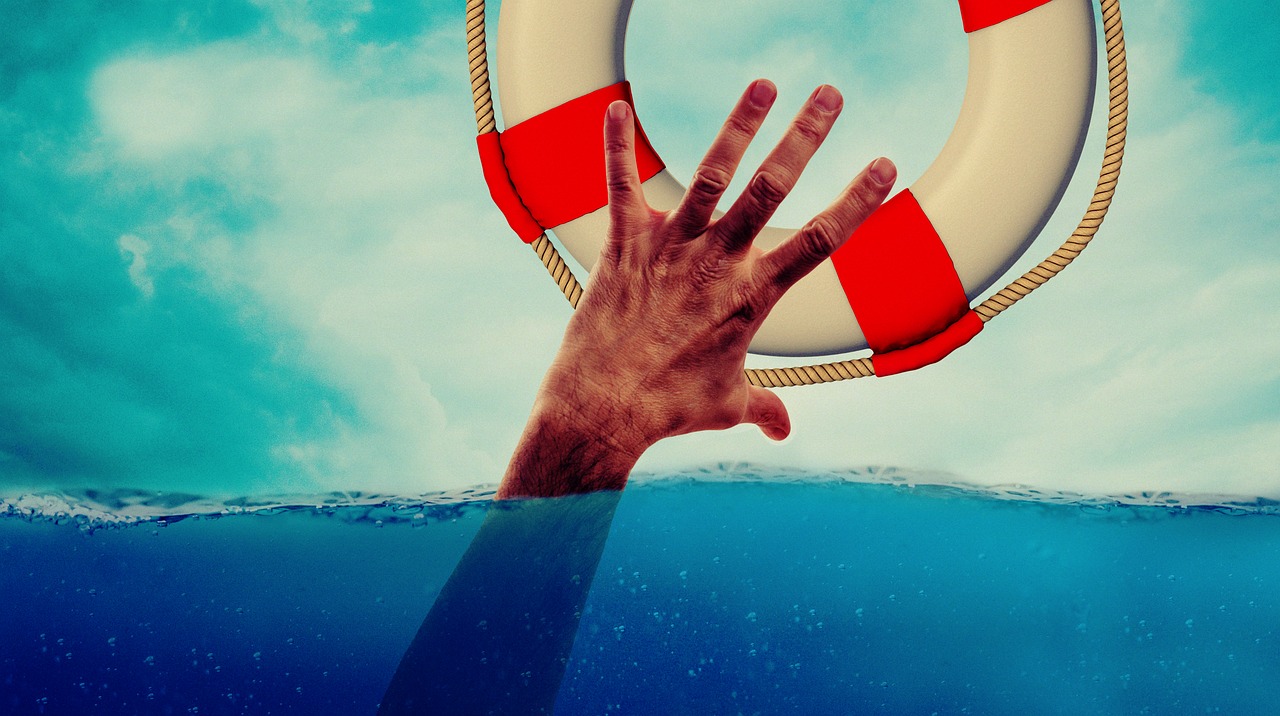 XRP’s price has been under the gun over the past week, along with the rest of the crypto market. Weekly losses amounted to over 32% as the digital asset snapped an unwanted record of over a 2-month low at press time.

Its price was not only burdened by the weight of bearish broader market cues but has also had to negotiate through an impending lawsuit. Now below its 23 May swing low of $0.64, the digital asset seemed to be in free-fall. At the time of writing, XRP traded at $0.58, down by 13% over the last 24 hours.

XRP chart highlighted several key areas that were lost over the past week. A descending-channel breakdown made matters worse as a defensive line of $0.64 was breached in the process. Spotlight was now on its March support levels and the bulls did seem to have an upper hand at these price points.

As mentioned in an earlier analysis, the defensive line of $0.64 was vulnerable to a breakdown. The good news is that Visible Range showed a lot of interest for XRP between the price range of $0.56 and $0.46 and buyers could match selling pressure in this region. Relative Strength Index traded in the oversold territory- an area that usually triggers a rebound in prices.

Stochastic RSI had already noted a bullish crossover and hinted at a revival sooner rather than later. Although Awesome Oscillator did show the rise of bearishness, the same could decline once XRP moves towards its stronger support region. A minor rally could even be triggered in this zone but keep in mind that gains would most likely be temporary.

XRP was expected to find a resting ground between $0.56 and $0.46. Visible Range showed that a lot of trades were placed within this region and hence, could hold up against incoming selling pressure. The zone could even trigger a brief recovery but expect gains to be short-lived.

What are the chances of Bitcoin dropping to $25000?

Bitcoin: Historically, this is considered the ideal time to make this move