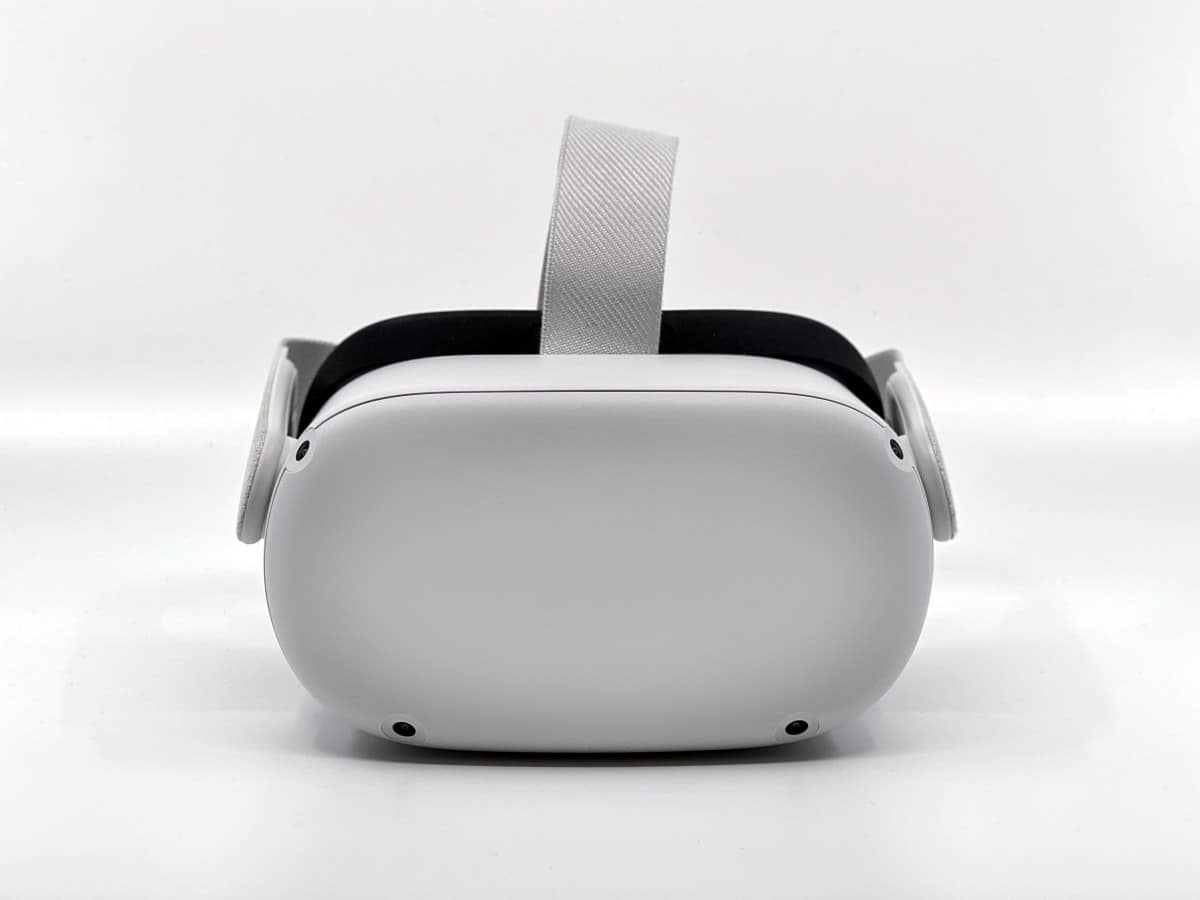 Having spent the past nine months seeing a decline in its price, the ratio of daily on-chain transaction volume in profit to a loss for Decentraland [MANA] is at its lowest level in three years, new data from Santiment revealed.

This showed that the count of MANA transactions in profit was at its lowest level in the last three years. The current level indicated that a potential bottom was near. The last time MANA’s profit/loss ratio was this low, the asset’s price went up by over 610% within the six weeks that followed. 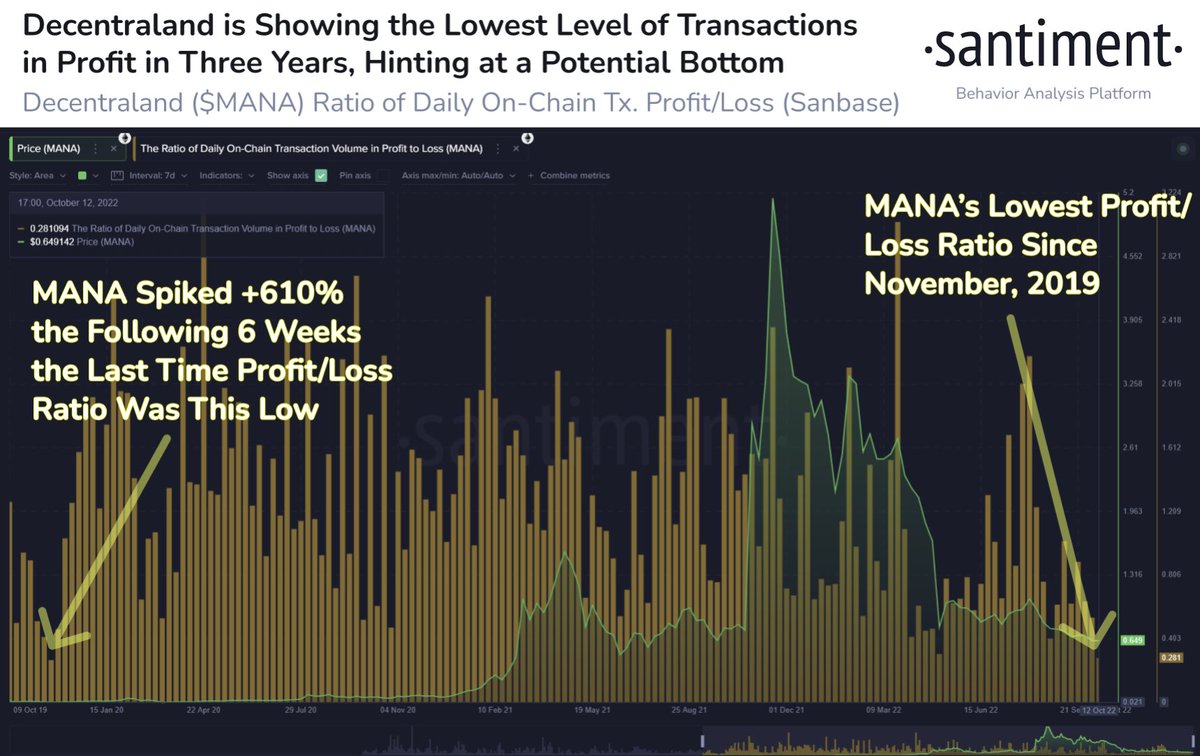 The severity of the decline in the cryptocurrency market so far this year has led to a declining interest in metaverse-based projects.

Amongst the most impacted, Decentraland has had to deal with a continued decline in users in the last few months, as can be gleaned from data provided by DappRadar.

Powered by its MANA token, the decline in the count of users of the Decentraland metaverse and the fall in the price of the asset has culminated in a decline in the number of daily MANA transactions.

Data from Santiment showed that the count of unique active addresses that trade MANA daily has dropped by over 90% since mid-May.

In addition, the network has seen a fall in the number of new addresses created on it daily. Since 12 May, this has also dropped by 84%.

An indication of a potential bottom for a crypto asset is a prolonged decline in the network activity of such an asset. On a 200-day average, MANA’s daily active addresses and daily new addresses were at their lowest levels in six months.

At press time, MANA’s weighted sentiment was -0.188 and has been so negative for the past month. Should the capitulation persist, MANA holders may be looking at a price rally.

In the short term, MANA holders might see relief as key indicators on a daily chart indicate that the asset was oversold at press time.

The Relative Strength Index (RSI) and Money Flow Index (MFI) were spotted in downtrends at 32 and 35, respectively.

With enough liquidity in the MANA market, the bulls can initiate an upside for temporary relief.

Attention LINK investors! You may experience turbulence over the next few days