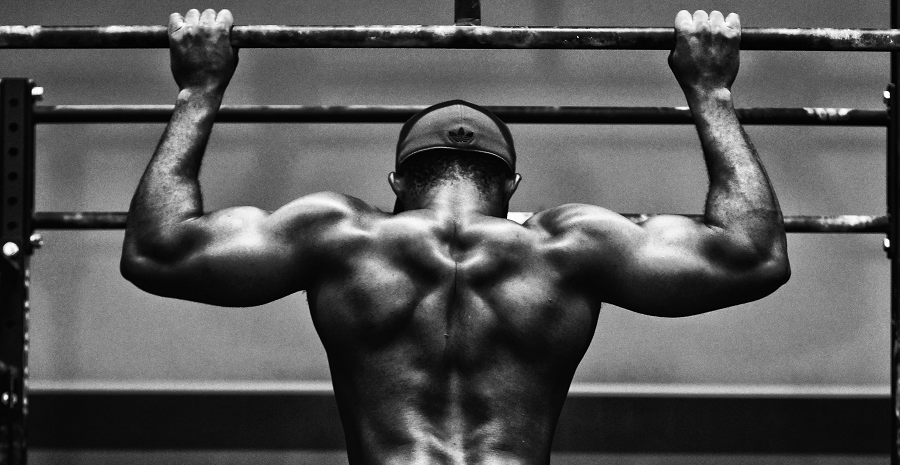 Bitcoin’s credentials as a long-term asset aren’t really up for dispute anymore. In fact, 2020-21 has proven to be a year of multiple ATHs for the world’s largest cryptocurrency. With Bitcoin trading around the $58,000-level at press time, many in the community are rejoicing thanks to the larger market’s bullish sentiments.

T. Rowe Price CEO William J. Stromberg is not one of them, however.

“It’s early days,” claimed Stomberg in an interview when asked if T. Rowe Price will ever start investing in cryptocurrencies.

“Some companies, just really a handful, have tried to put together products where one can buy and own crypto-related currencies. It really truly is early, early days here so I would expect this to move at a good pace but take years to really unfold.”

Stromberg is right. It’s still early days, despite the crypto’s market cap surging to over $1 trillion. With the asset expected to hike to a valuation of $100K, Bitcoin’s long-term bull cycle is yet to well and truly turn heads in the mainstream market, even though the likes of Tesla and MicroStrategy have jumped in.

It should be noted, however, that Stromberg did acknowledge the fact that few companies, irrespective of their past skepticism, have started to incorporate crypto in their balance sheets. In fact, quite a few of these “handful” firms have billions of dollars in market capitalization.

JP Morgan Chase, a global leader in financial services, falls under this category. Back in 2017, JP Morgan CEO Jamie Dimon had said that Bitcoin was a fraud that will eventually blow up. In another interview, he had claimed that “he couldn’t care less about Bitcoin. And yet, later in 2019, JP Morgan rolled out the first US bank-backed cryptocurrency to transform the payments business.

Morgan Stanley, BNY Mellon, Paypal, and many others have jumped on to the crypto-bandwagon eventually.

In what is yet another interesting development, reports have emerged that SNB’s chairman Thomas Jordan commented on the liquidity of the cryptocurrency market. “Cryptocurrencies are not liquid enough for the bank to have as one of its investment assets,” Jordan said.

The timing of such a remark is highly unusual considering Tesla’s latest efforts to prove the opposite. Tesla sold 10% of its total Bitcoin holdings to prove the liquidity aspect of the world’s largest crypto-asset – Bitcoin.

One can argue with SNB’s aforementioned remark on liquidity and risks involved with Bitcoin when compared to other assets. If the bank in question is truly interested in mitigating risk through diversification, it can start by incorporating bitcoin. 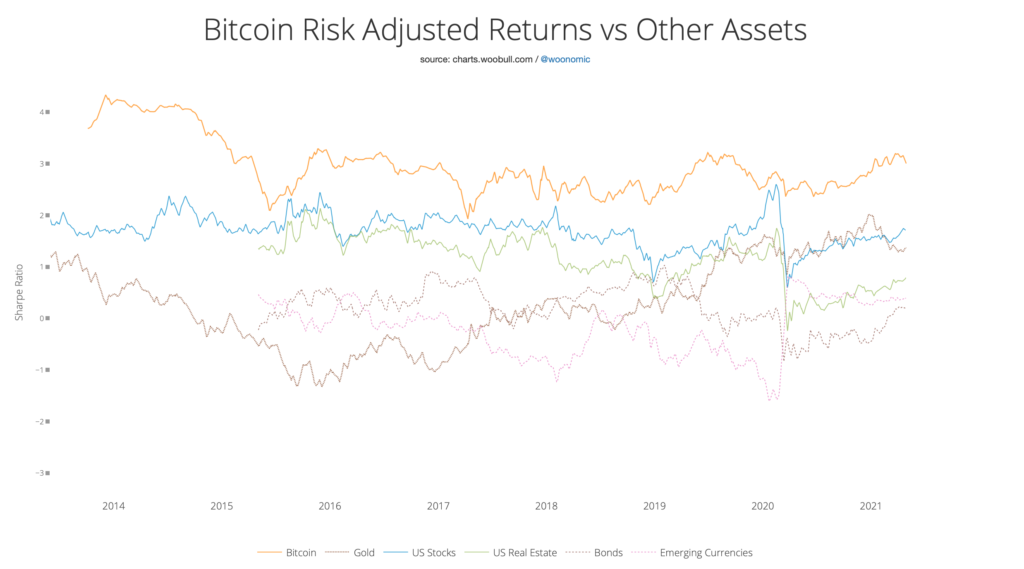 As can be observed from the above, Bitcoin as an asset is actually the least “risky” in terms of risk-adjusted returns.

Ethereum, MATIC, and Graph Token – How the three assets’ surges are linked

Here are the summer 2021 projections for Ethereum and DeFi tokens