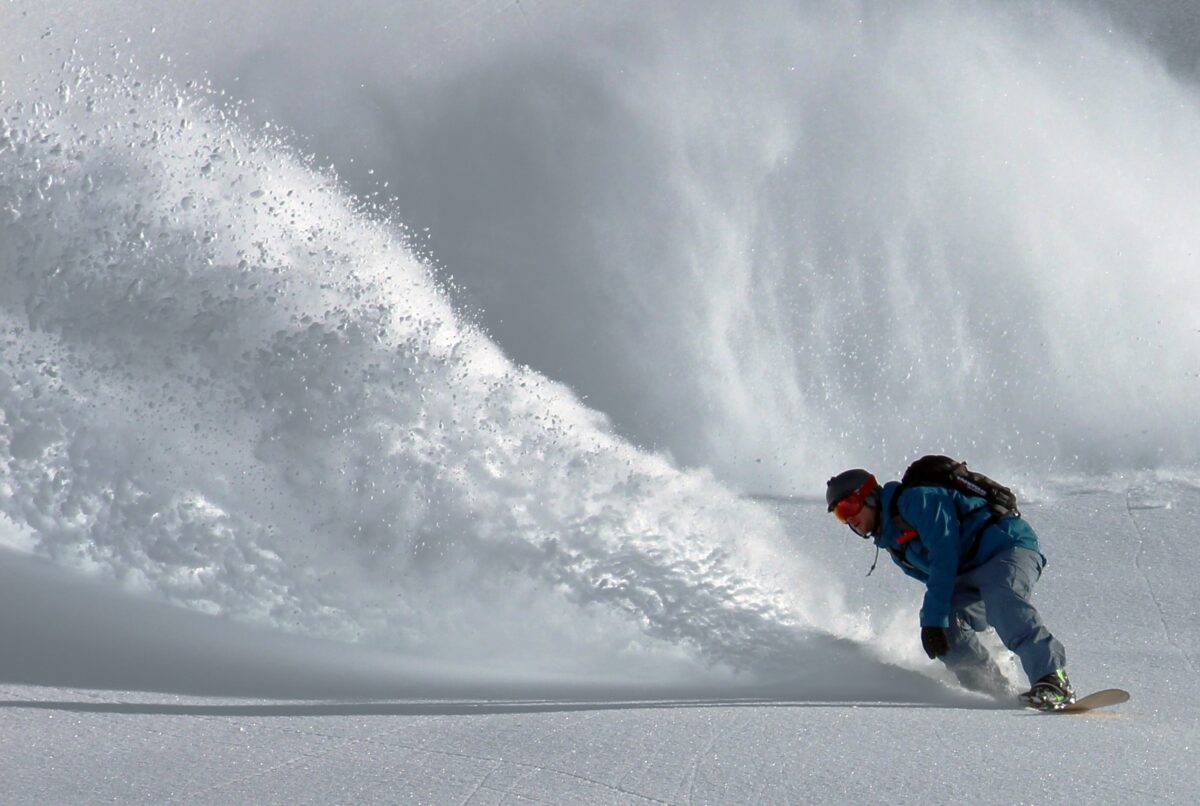 AVAX recently broke through its support during the bearish market conditions that prevailed over the last few days. It has been trading within its support and resistance range since January, but its breakout might be short-lived.

AVAX saw sustained selling pressure near its support level during the weekend, resulting in more downside below support. This is the first time this year that AVAX has dipped below its current support level as panic selling gripped the market over the last few days.

Despite its latest price action, however, AVAX is currently flashing signs that its bears might be losing some momentum. 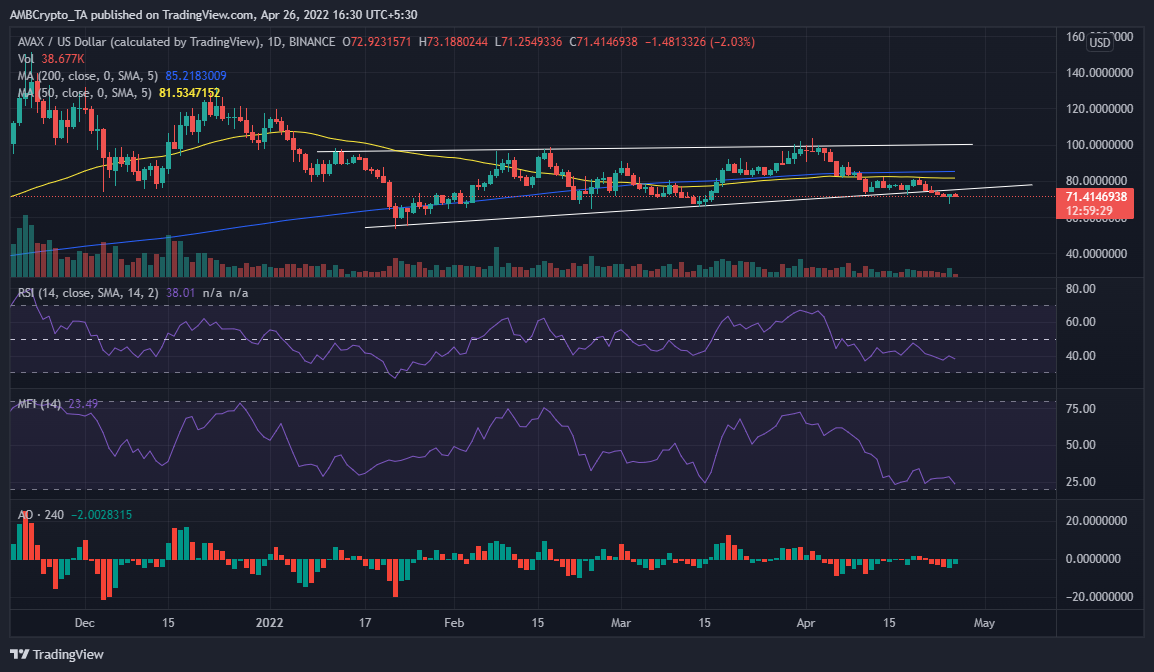 The altcoin recorded a fall in volume over the last few days, with the RSI’s dip on the charts not equally significant.

AVAX’s MFI also confirmed significant outflows since the start of April. However, it has delivered a lot of lateral performance since mid-month, indicating healthy accumulation that is balancing out the selling pressure.

The MFI’s performance just above the accumulation zone confirms the lack of adequate sell pressure to push the price further down.

Meanwhile, the Awesome Oscillator highlighted a shift in momentum in favor of the bulls.

What of latest updates?

AVAX’s ability to avoid more downside might have something to do with the recent announcement that Futureswap v4.1 will be rolled out on Avalanche. The launch will allow traders to access leveraged pairs through liquidity AMMs.

The announcement seemed to be in line with the gains in Developer Activity from 13 – 20 April. However, it has been dropping since – A sign that most of the development work is complete.

In fact, curiously, it also registered an uptick post 24 April.

AVAX’s press time position highlighted some upside potential. However, market uncertainty might also push it further down before the next bullish wave.

Although AVAX experienced significant downside during the bear market, Avalanche activity has been fairly stable. According to Nansen’s Q1 report, for instance, the network noted robust growth in daily transaction volumes over the last 12 months.

Fantom: Could development alone be the catalyst to FTM’s rally

Why SAND’s near-term trajectory could depend on this level