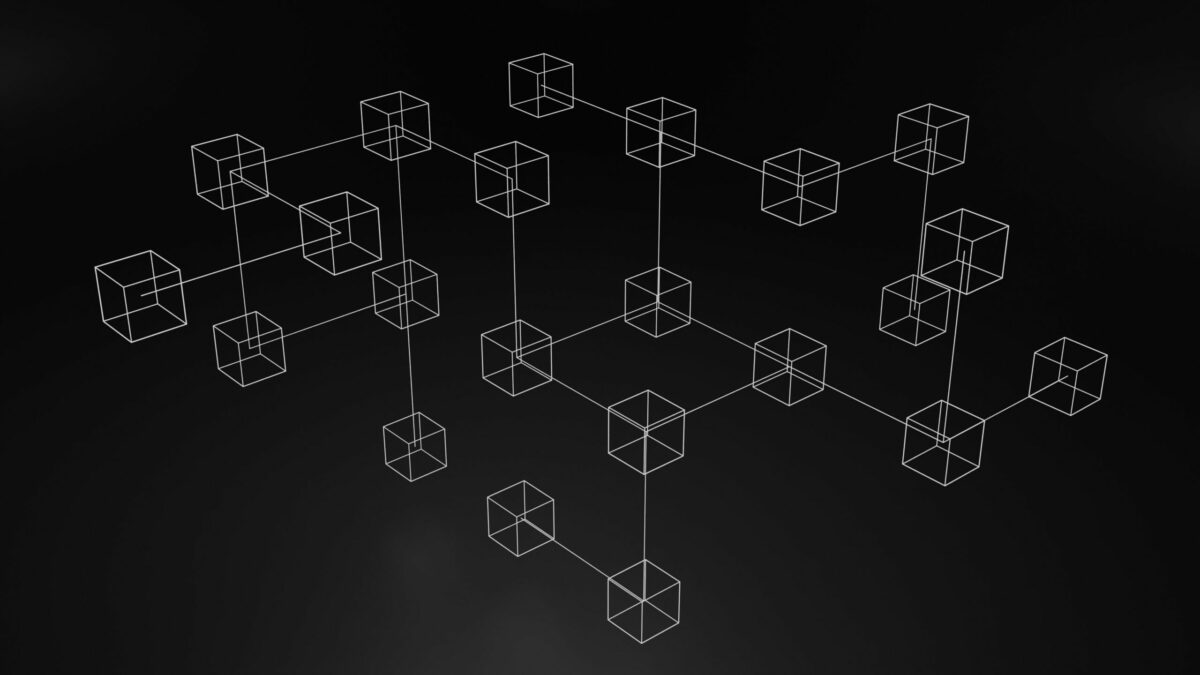 It is a notorious fact that users of blockchain technology are drawn to any blockchain that serves as a cheaper and faster alternative to the others. Fantom, a high-performance, scalable, EVM-compatible, and secure smart-contract platform seeks to provide this alternative.

It is in this context, that one should note- in the past weeks, significant developments have been announced by the Fantom Foundation.

A plethora of ‘doings’

In a recent blog post, the Fantom Foundation highlighted all the significant developments that  Fantom has made over the past few weeks. The foundation indicated the launch of the second version of its fWallet which allowed users to manage Fantom ecosystem tokens among other perks.

The blog post also highlighted a few protocols that have been onboarded unto the foundation’s blockchain. However, it’s important to assess if these developments affected the price of FTM.

With a market capitalization of $2.73b, the token is ranked #43 on the list of leading cryptocurrencies. Over the last 14 days, the market cap for the token steadily declined by 15%.

Significant levels of bearish activity were noted on the price charts within the last 14 days. The 50 EMA maintained a position above price levels indicating a bearish bias.

This was confirmed by the  Money Flow Index (MFI) which also touched an extremely oversold position of 4.15 on 17 and 18 April. At the time of this press, the MFI was positioned slightly above the 20 region.

The MACD lent some credence to this position as the MACD line intersected with the trend line in a downward progression since 7 April and has since remained in the red region. 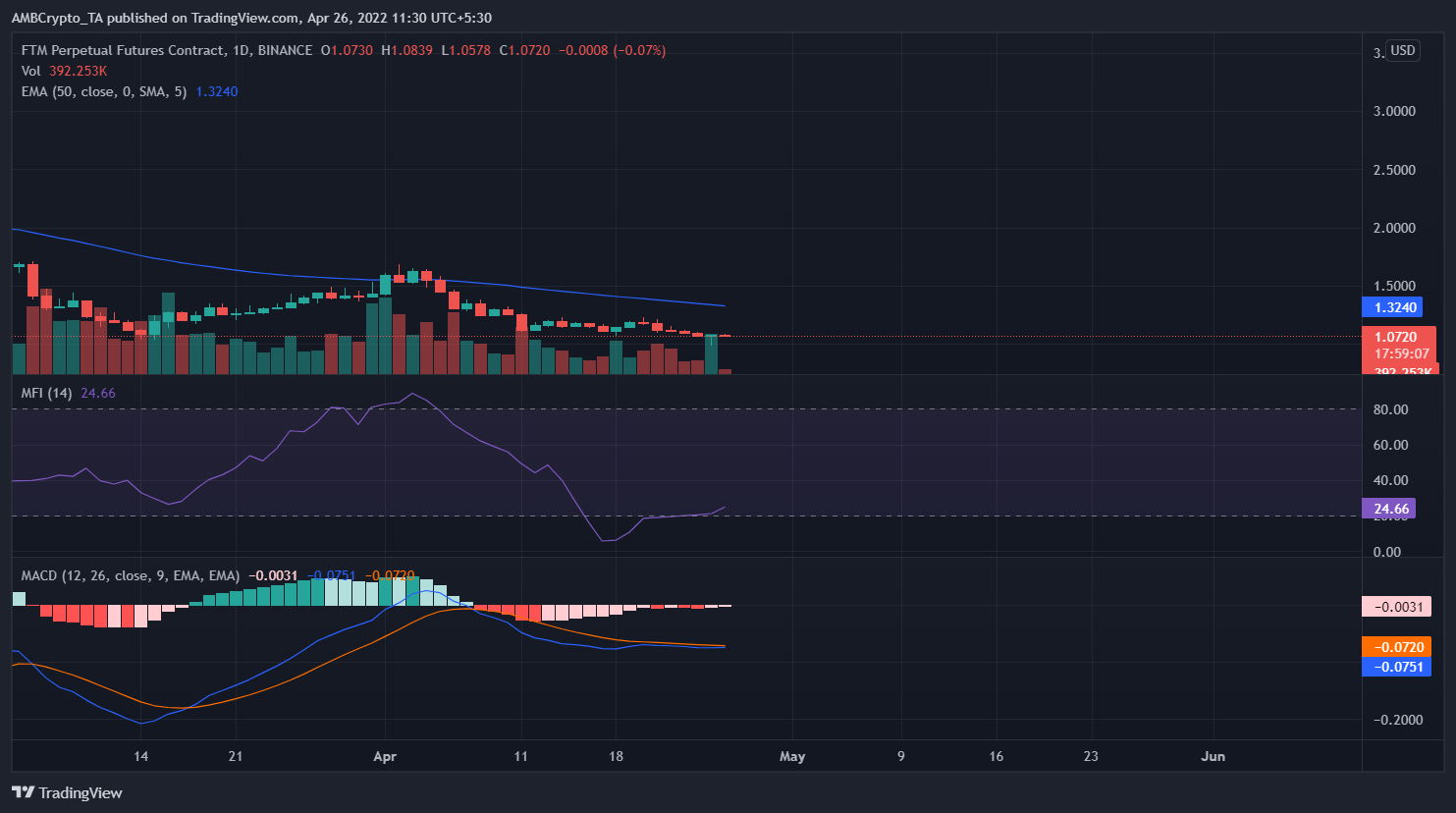 A glimpse at the on-chain

Transaction Volume for the token took a downtrend in the last 14 days. Standing at 25.28b on 11 April, the token recorded a 16% decline to a 21.36m position maintained on 25 April.

Similarly, the token recorded a 15% decrease in its daily On-Chain Transaction Volume in loss within the same period.

Furthermore, it’s important to note that with a market capitalization of $2.73b, Fantom will require more than the promises of being a faster and cheaper alternative to other blockchains when compared with Vitalik’s Ethereum at a market cap of $361b.

Amid market capitulation, here’s a respite for long-term MATIC holders