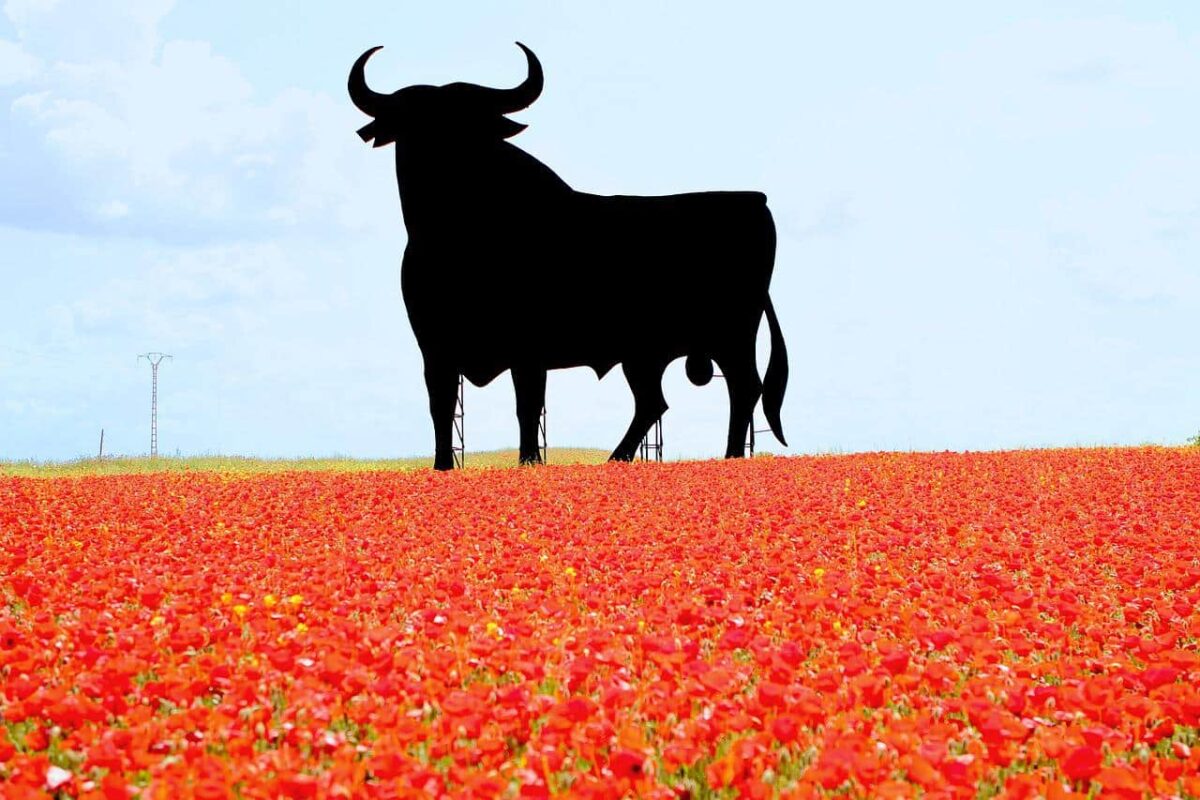 Ethereum Classic’s [ETC] bulls have regained control ever since it bottomed out in mid-June. Their presence has been particularly felt in the last seven days during which ETC’s price action delivered a strong uptick. However, at press time, it was flashing signs of a bearish reversal after its latest rally.

ETC’s latest rally kicked off on 13 July from the day’s low at $13.34. It has delivered a sustained bullish uptick since then. In fact, it peaked at $19.92 within the last few hours at press time, which means it pumped by almost 50%.

However, there seemed to be multiple signs suggesting that it might be about to cool down.

Signs of the times 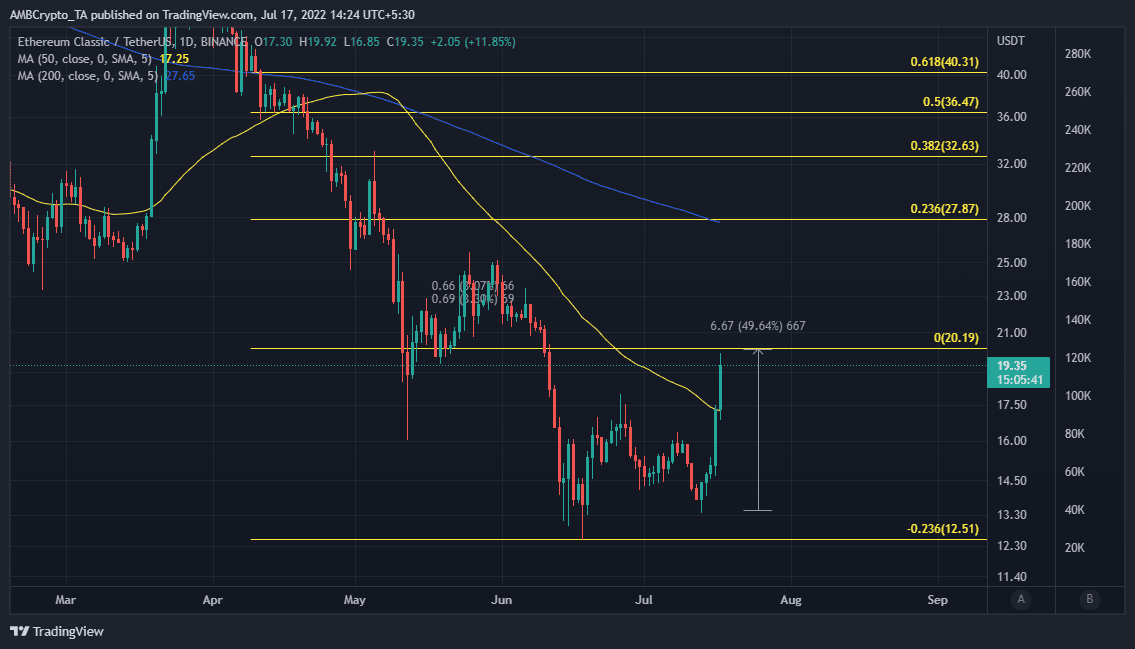 The Directional Movement Index’s +DI registered a strong uptick. This confirmed that the overall trend has now shifted to bullish.

The latest round of bullish pressure pushed the price above the 5-day moving average indicator for the first time since April 2022.

ETC’s upside is bound to encourage some sell pressure as some traders look to cash in on some gains. This is already evident on some on-chain metrics such as the supply held by whales.

The latter is down by 0.45% since 13 July, indicating that some whales have been taking profit following the rally.

ETC has maintained strong upside, despite outflows from whale addresses. This is a sign that Ethereum Classic has been seeing strong demand from the retail segment. Its volume metric also registered a strong hike over the last 24 hours, pushing it to the highest monthly levels with the volume peaking at $886.98 million.

ETC will eventually have to capitulate as whales withdraw their support for the bulls. However, while enough demand may limit the downside, investors should also watch out for strong selling pressure. The latter may trigger a significant pullback.

Related Topics:ETCEthereumEthereum Classic
Up Next

Ethereum [ETH]: The true meaning of >130 ‘millionaire’ whales coming back