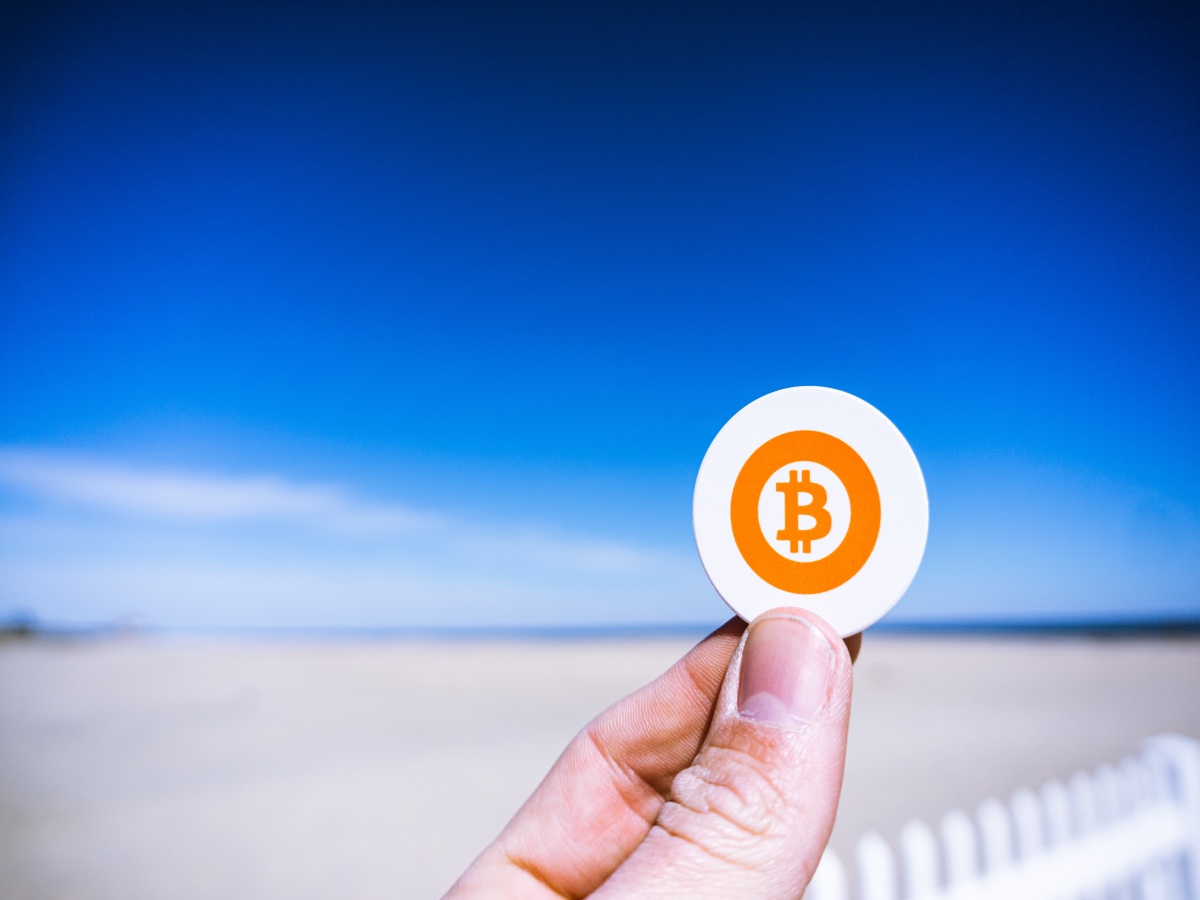 With Bitcoin struggling to keep its grip on the $42k-bar, you might guess that the bulls are feeling listless while the bears have a field day. At press time, the king coin was changing hands at $42,275 after falling by 1.02% in 24 hours and losing 8.51% of its value over the week. So, are investors buying or selling?

Keep calm and flow on

Though the last few days have seen a mix of Bitcoin entering and exiting the exchanges, Glassnode’s weekly data revealed that overall, the king coin has been disappearing into wallets.

Data from 11 April showed that net outflows were about $229.9 million, even though more than $6 billion both entered and exited the exchanges over the past week.

To get a better grip on the king coin’s price and its seeming inability to move past $45k, take a look at the Bollinger Bands indicator.

The two bands were roughly parallel around press time, signalling that sudden spikes might not be on the cards. However, the candles were approaching the lower band – A sign that the asset might soon become oversold. 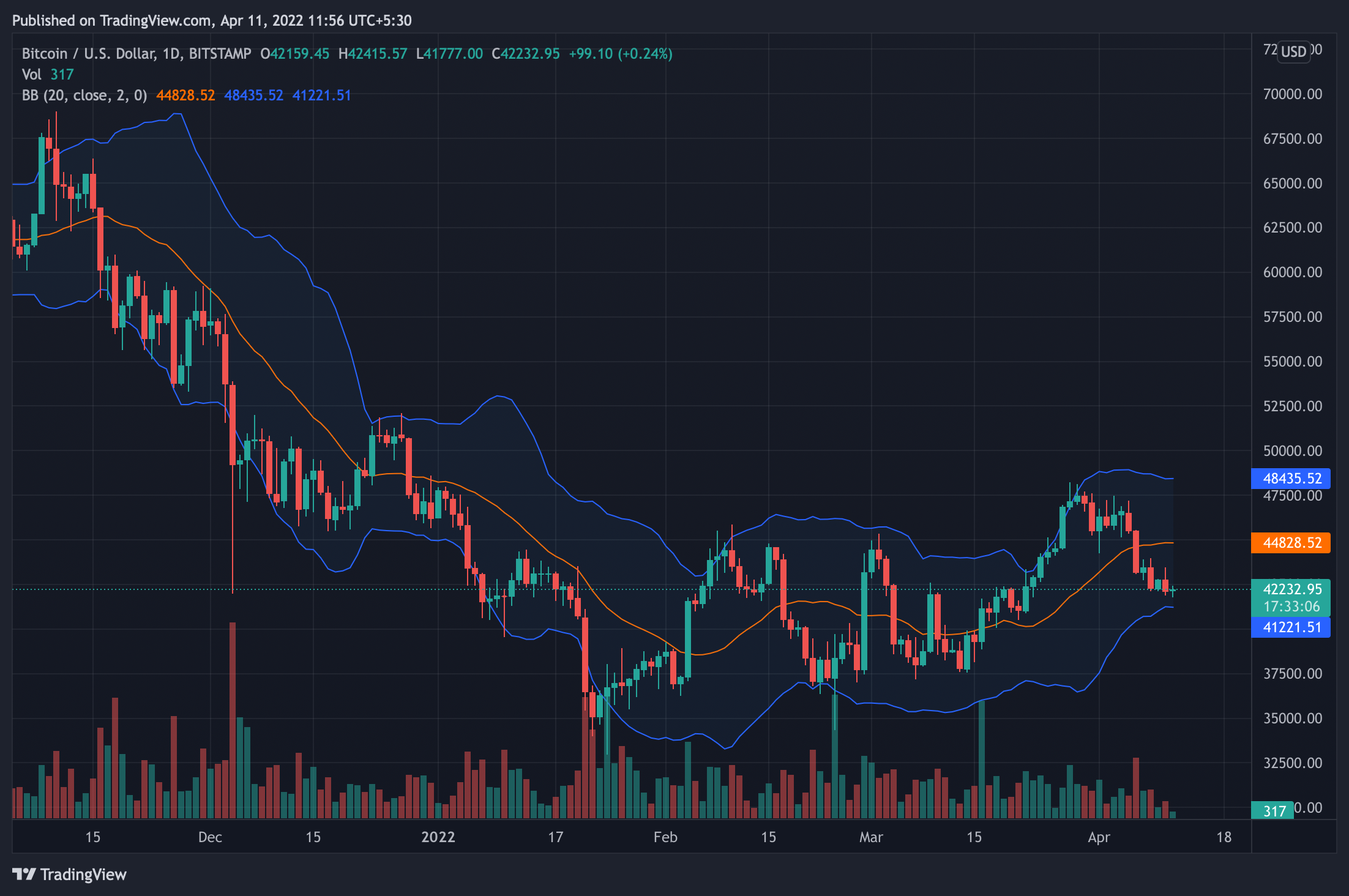 So, some shopping is taking place. However, is the window of opportunity still open for you?

According to the Adjusted Price DAA Divergence indicator, the answer is probably not, thanks to a value of -12.06%.

That being said, investors aren’t necessarily drowning in doom and gloom. In fact, as Bitcoin remains steady around the 42k-level, Glassnode’s founders report that short-term confidence is on the rise again.

This, in turn, was reflected in higher crypto-margin shares.

When investors are confident, they use crypto for margin. Find out more about #Bitcoin sentiment here
👉 https://t.co/puXlRHCMaK pic.twitter.com/MDnext4rNP

Are you feeling quite whale?

Both analysts and traders tend to look at whale transactions to understand crypto-movements… but are these mysterious giants going extinct? A Santiment study found out that transactions by Bitcoin whales valued at more than $100,000 are no longer dominating the scene. In fact, they make up the lowest proportion of BTC network volume since around 2012.

This, again, points to the entry of more mainstream players with their own ways to influence the market.

🐳 A new @santimentfeed study shows that #Bitcoin whale transactions (any transaction exceeding $100k), are at the lowest proportion of total $BTC volume since August, 2012. The rise of retail investors and #crypto popularity have played a major role. 👌 https://t.co/b0lh97g4Yt pic.twitter.com/APIeZfh3Mt

Related Topics:BitcoinBTCfeaturedGlassnodeSantimentTrading View
Up Next