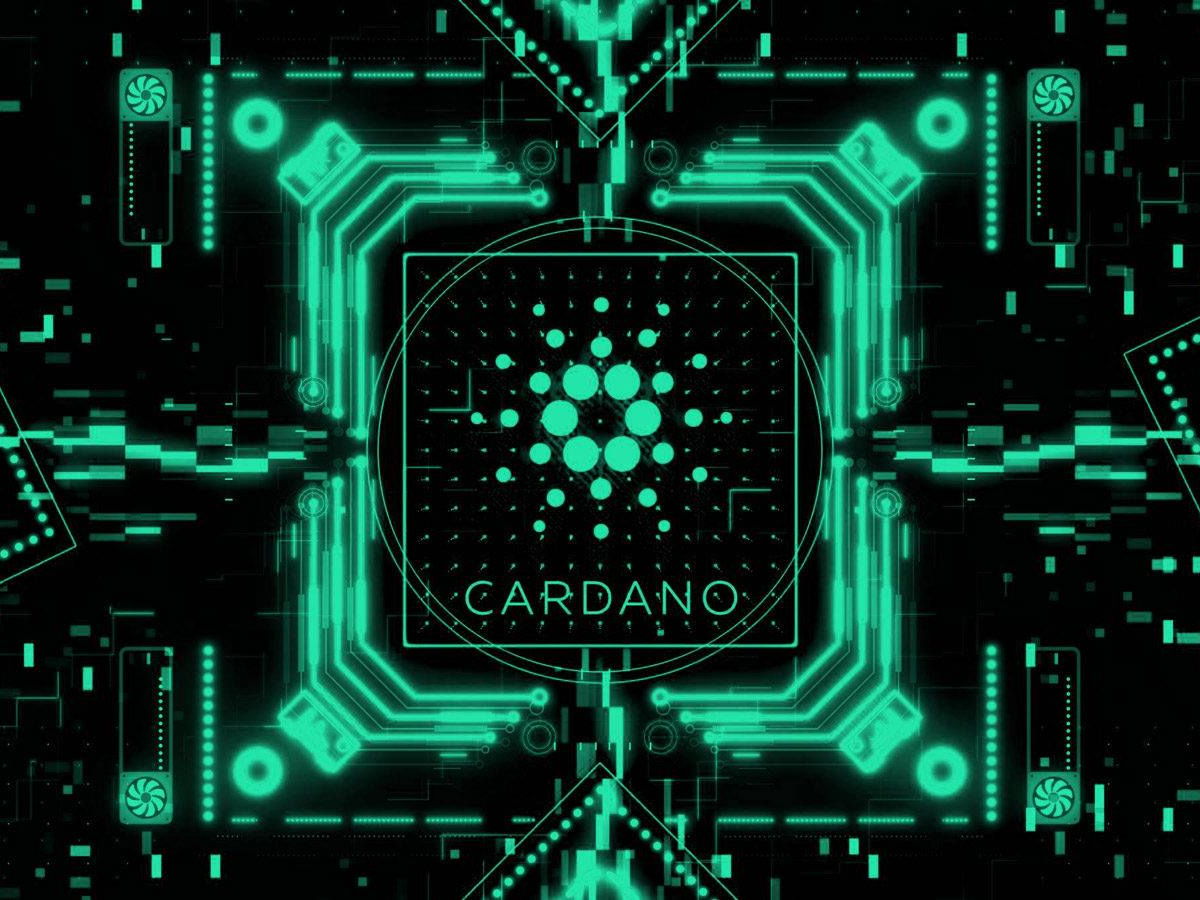 The most awaited event of the year is about to take place as the Cardano Alonzo hard fork is close to being activated. The arrival of smart contracts on the Cardano network will be the first step in a huge overturn in the market. If it delivers as per expectations it will send shockwaves across the crypto space given its capabilities.

But the question here is how severely it could affect its competition, Ethereum, and how investors are reacting?

Cardano, Ethereum and the future of smart contracts

With the Alonzo Hard fork arriving on September 12, it is natural for the investors and developers alike, to be excited. However, during the smart contract testnet, users observed some major concurrency issues which raised scepticism in their hearts.

Even so, comparing Cardano and Ethereum it becomes clear why there is a strong possibility for the former to overtake the latter.

An added benefit for ADA here, is that the network is already capable of processing more transactions per second (250 TPS at present) than Ethereum’s 15 TPS. Not only this, but it also has lower gas fees. This will help Cardano to grow faster, at a time when Ethereum’s fees are ranging around $4.2 on an average. 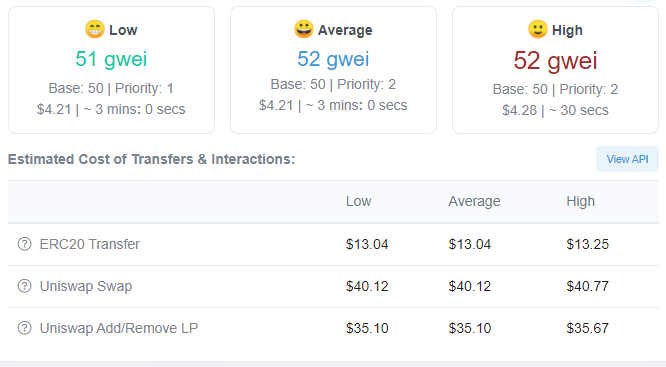 Ethereum’s average transactions fees are at $4.2 and the same for other tokens ranges from $13 to $40 | Source: EthereScan

Besides, smart contracts are launching at the best time since NFTs have already taken over the market. Volumes have been ranging around $64 million on a daily. This could see Ethereum based NFTs transition to the faster and cheaper network of Cardano.

Where do the investors stand?

The crash of September 7 did scare investors as Liquidations hit a 4 month high and Open Interest fell to a monthly low. But at present, they seem to have turned bullish again in anticipation of Alonzo. Buying orders were exceeding expectations and sell orders by 12 million ADA ($29 million). This is despite the fact that prices were down, close to May levels. 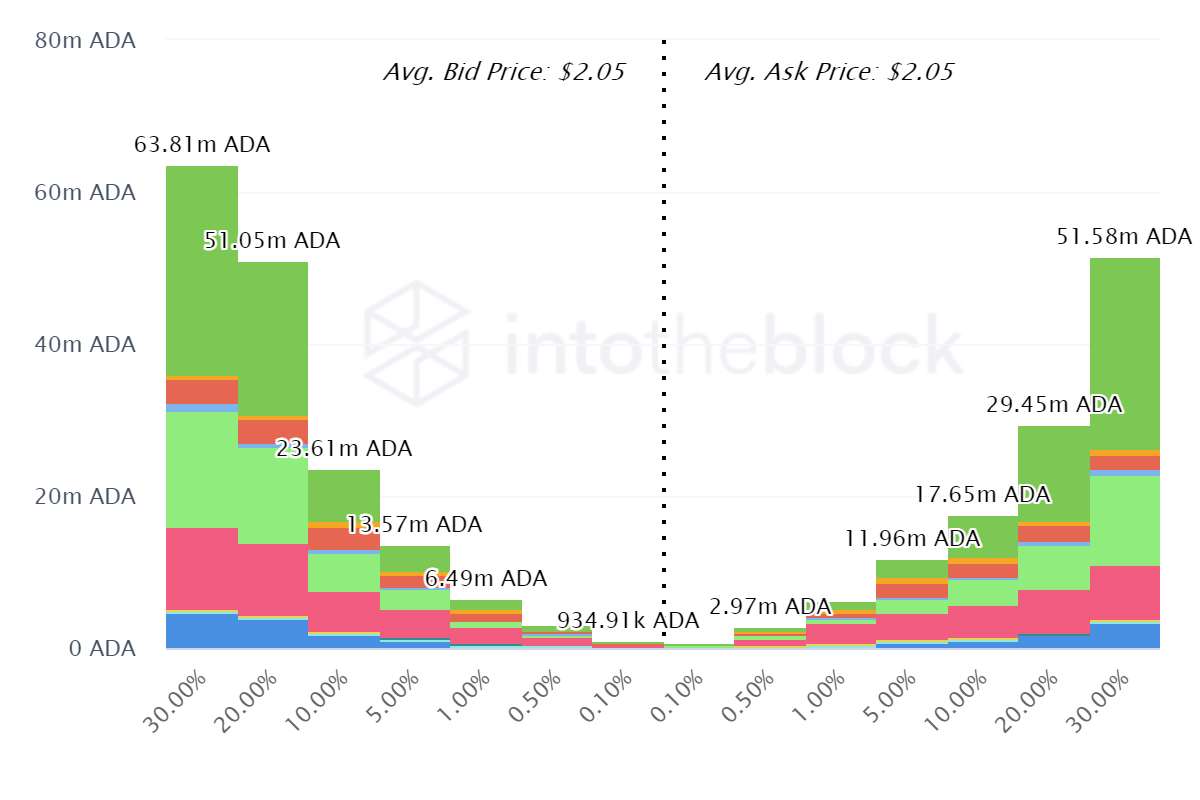 If with the release of Alonzo, prices do go up, the already profitable 82% addresses could see a rise in figures and profits of course. However, in order to do that Cardano must maintain its strong correlation with Bitcoin as it is at present (0.83). At the same time, ADA should also keep its volatility as low as possible, under the present levels of 109%. 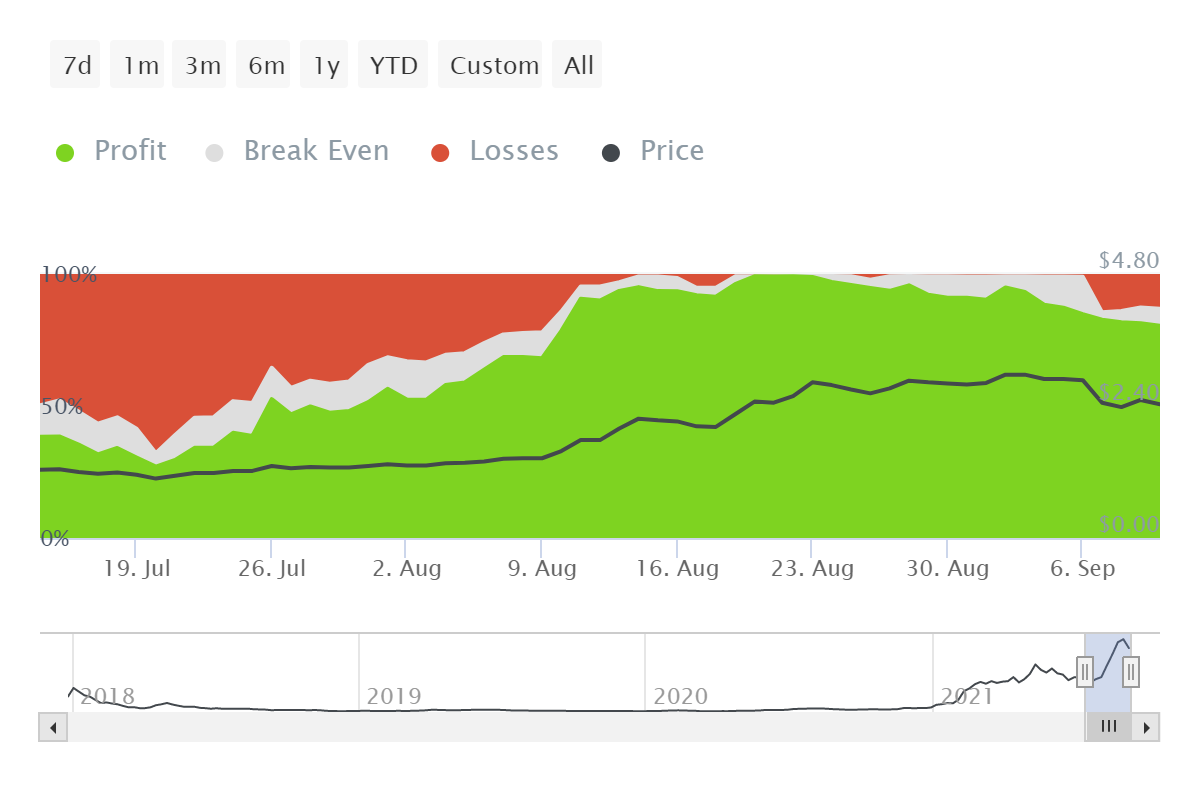 The ‘ideal’ store of value and what the Bitcoin standard ‘fixes’