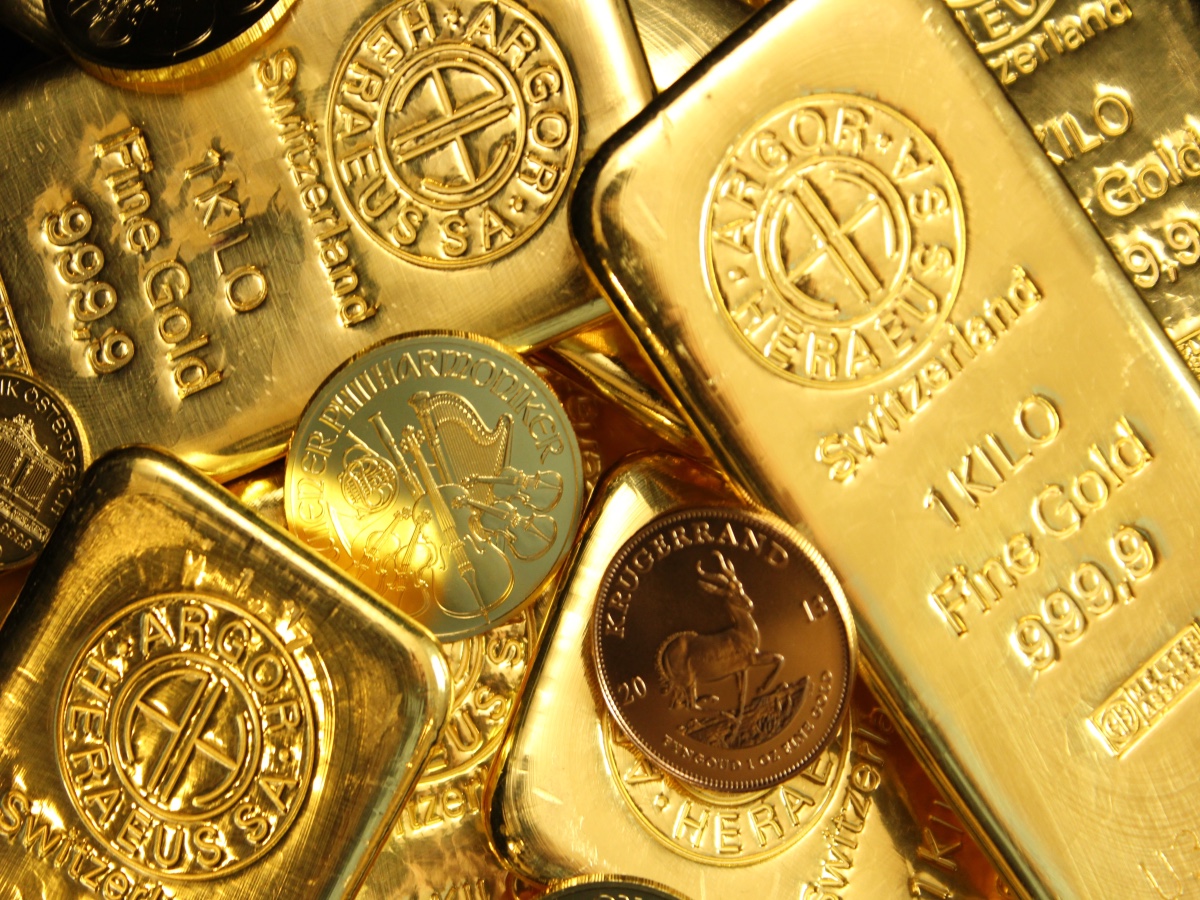 While Bitcoin traders and traditional gold investors seem fated to clash, a debate between Bitcoin strategist Greg Foss and gold bug Peter Schiff on Peter McCormack’s What Bitcoin Did podcast led to revelations and novel concepts – including a crypto backed by gold.

Discussing the risk reward of Bitcoin, Schiff strongly believed that the top cryptocurrency was more risky at $50,000 than at below $10, because there was more money to be lost.

Claiming that investors ultimately wanted physical assets and that a price crash was inevitable, Schiff said,

Despite this, Greg Foss pointed out the power of a diversified portfolio. He calculated that if Schiff had invested one percent of his gold portfolio in Bitcoin when it was at $10 per BTC, his whole portfolio would have gone up 50 times, while practicing good risk management.

To counter Schiff’s claims of Bitcoin not having real value, McCormack stated that Bitcoin was backed by math, if not a physical asset. He then proposed the idea of a crypto backed by gold. Schiff agreed gold was an “ideal store of value to back up any cryptocurrency.” Even so, he argued that people would prefer such assets over fiat money, forcing governments to intervene.

While discussing whether Bitcoin was hard money or not, Foss explained that the value of Bitcoin was not due to its peg (or lack thereof), but rather the strength of its “secure” infrastructure. He said,

McCormack also added that Bitcoin had value within its network, and that unlike gold, it helped people save on costly remittance fees.

On the other end of the spectrum, Bitcoin analyst Willy Woo claimed that centralized powers can manipulate even gold prices to cause inflation. He advocated for a decentralized Bitcoin standard. Meanwhile, Schiff also noted that a dollar breakdown could take place.

The #bitcoin standard fixes this.

Despite a world of difference keeping gold investors and Bitcoin traders apart, perhaps both can share parts of an anti-fiat philosophy.