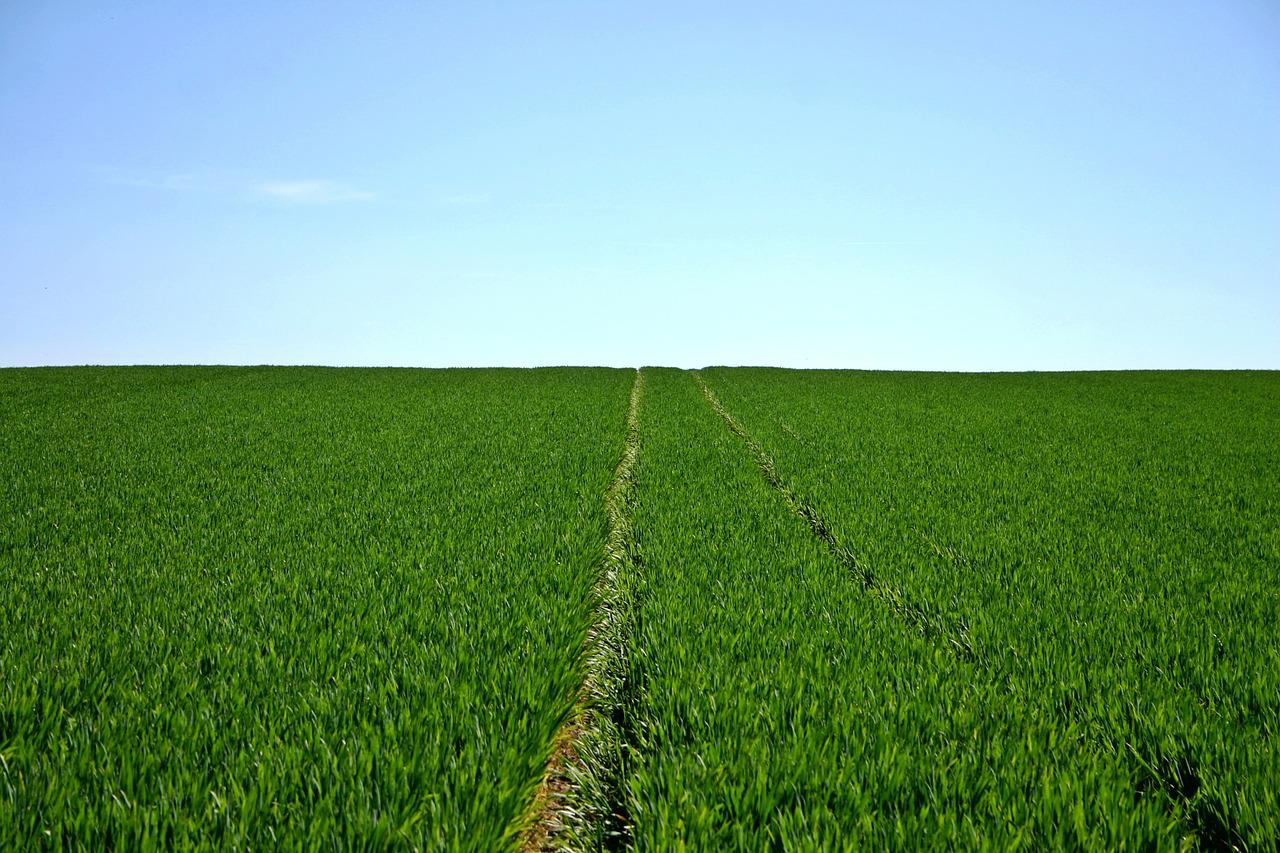 The Metaverse has become the new NFT in terms of hype and demand. Undoubtedly, Decentraland and The Sandbox are leading the race. But the former, over the last couple of months, has been noticing a decline both in terms of price and value.

26 April was a rough day for multiple coins, and MANA wasn’t spared either as the Metaverse token slipped by 6.26% to trade at $1.8, the lowest price point it has seen in almost six months.

While the hype of Metaverse was at its peak around the beginning of this year, it has since significantly died down due to reasons unknown, despite the emergence of the space as an effective marketing tool.

Regardless, as a consequence of this diminishing hype, total inflows from land sales have reduced by almost four times within these four months, from $14.8 million to $3.2 million.

As a result, the cost of these lands has also reduced to just $4,401, which is why sales values are still within $3.3 million.

Secondly, the Metaverse’s rate of growth, which after peaking in November has been slowing down. It barely made any difference this month. Declining steadily, the adoption rate fell to its lowest of six months, with no outright signs of recovery at the moment.

This is also backed by the total number of unique landowners, which managed to only increase by 85 this month despite rising on a daily basis.

To add to that, the diminishing value of MANA has resulted in the Decentraland Wallets falling from profits to losses for the first time in 22 months.

Thus, From here on, in order to gain the faith of its investors back, MANA needs to rise and recover its recent losses.

The negative sentiment of MANA holders has not changed since mid-March, and the unimpressive recent developments will certainly not let that change either.

Assessing if Bitcoin investors are stacking sats amid bearish conundrum