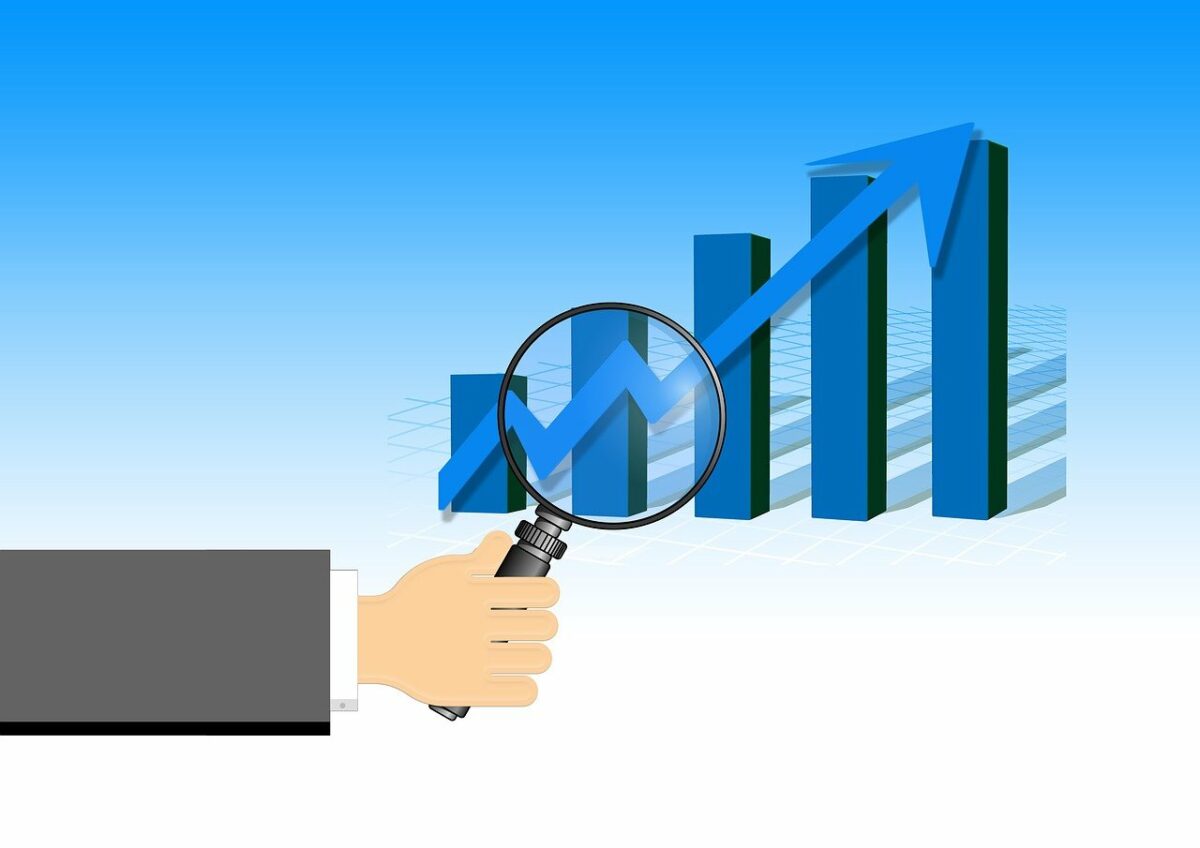 The crypto-market is like the wild west. Nothing is certain and sometimes, even unknown currencies are capable of massive gains, making the top ones seem less significant. One such recent success story is that of Axie Infinity’s native token – AXS – after it more than doubled in just three days.

Right before the token’s price pump, there were speculations about Axie Infinity “revolutionizing” the blockchain-enabled gaming industry and “growing faster than any company.”

Have you read this?

It's an amazing overview of where we've been, the progress we've made, and where we're headed.

Axie has the potential to not only change gaming forever, but transform how society works.https://t.co/13icjh5y24

How much truth there is to the aforementioned claims can’t be assessed simply by looking at the charts. One thing that stood out the most, however, was that AXS registered higher 24-hour trade volumes than most major alts. AXS’s trade volumes over the period stood at $1.63 billion, way higher than Binance Coin (BNB), Litecoin (LTC), Dogecoin (DOGE), EOS, Tron(TRX), Stellar(XLM), and even Cardano (ADA). 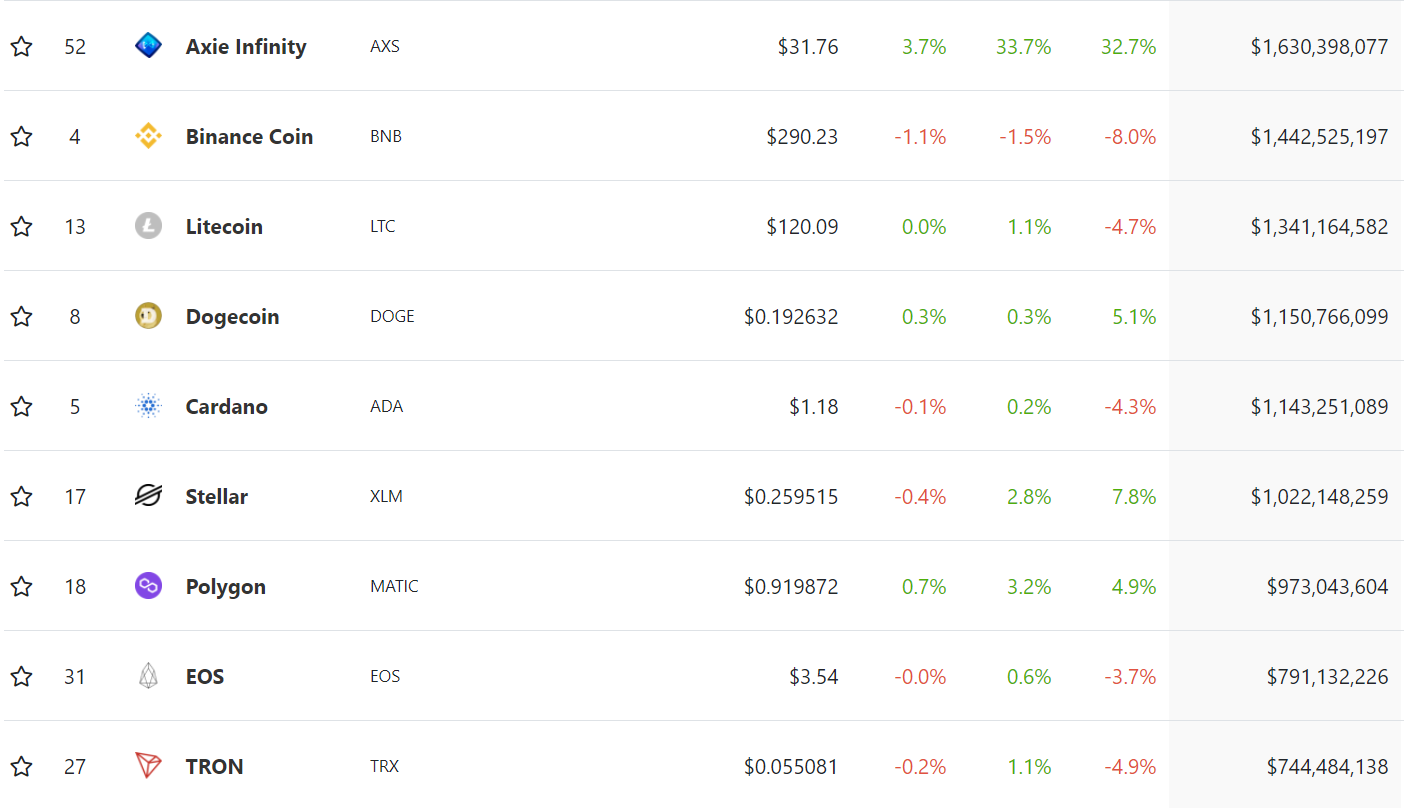 Here’s what the metrics say for AXS

This isn’t the first time an altcoin has made its way past the top alts when it comes to trade volumes. However, metrics, on-chain analysis, and social sentiment are what paint a true picture of the alt’s state.

The alt’s MVRV ratio registered a clear uptick fueled by AXS’s bull run. The metric touched its highest level since March this year recently. This was a sign that its market value was greater than the realized value, highlighting a bullish market for the cryptocurrency.

Furthermore, AXS’s social dominance climbed to a yearly all-time high, in correspondence with its price performance. However, development activity remained moderate and didn’t show any signs of hiking.

In fact, on the downside, there was actually a minor downtick in development activity, at the time of writing. Additionally, the supply on exchanges continued to oscillate low levels, falling even further on 22 July.

Finally, Google trends for Axie Infinity also presented a massive spike as it climbed to 100 over the last week. This was another sign of worldwide interest in the altcoin.

Based on the aforementioned metrics, it can be argued that the altcoin is here to stay. At least for the short term.

However, weak network development and exchange supply are causes for skepticism. Nonetheless, it will be interesting to see how its price action plays out over the next few weeks.