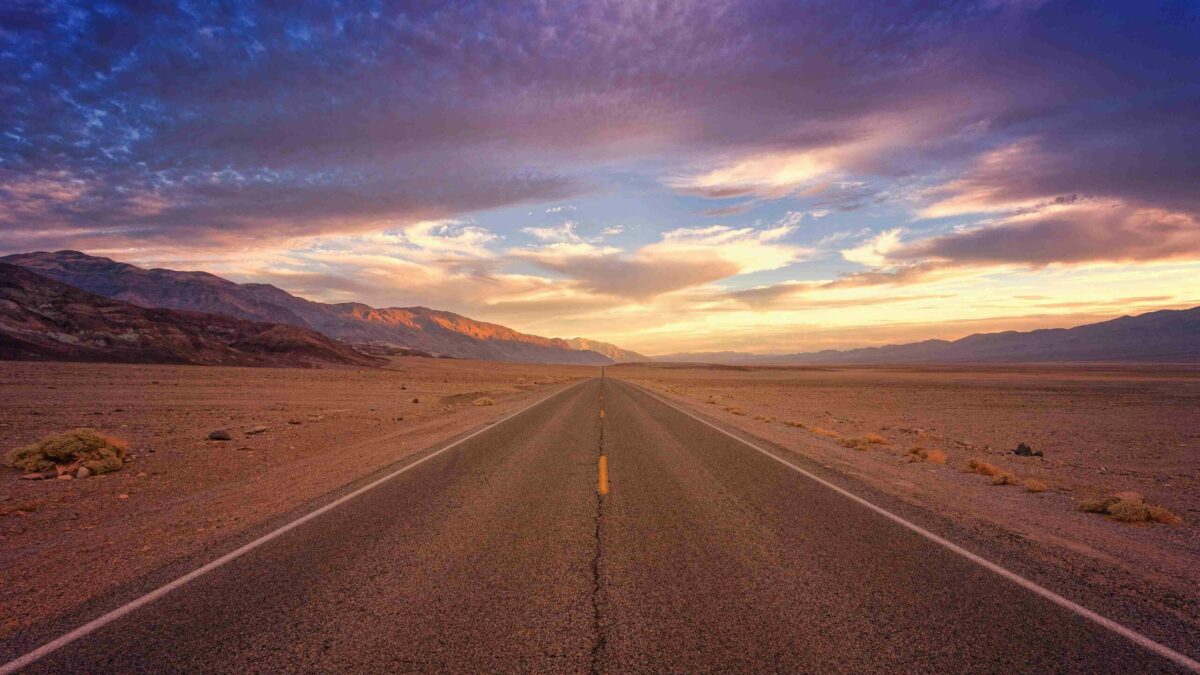 Just before the crash in May, MATIC surged by almost 500% before collapsing during the drawdown. Now, over the past 6 weeks, most analysts and investors have become more attentive towards the alt’s price action. On the contrary, fewer people have a clearer understanding of how Polygon, the project, is shaping up to be.

Is Polygon moving ahead of the pack?

Now, this might be an over-exaggeration, but Polygon is making the right moves at the moment. According to a recent announcement, Polygon is raising a $100 million fund to support blockchain game developers and NFT creators on its platform. The project has already attracted over 100 NFT and gaming projects. For now, it would seem that the scaling solution is going forward with a more expansive agenda.

The NFT space might seem underwhelming at the moment. However, statistics reveal that the number of sales and daily average unique addresses spiked by 111% and 152% during Q2 of 2021. One of the leading projects was a play-to-earn game named Axie Infinity.

It is also important to remember that Polygon does not have a clear run at success with a new NFT marketplace since the likes of Ethereum and Binance Smart Chain also have their respective marketplaces running in full swing. Axie Infinity’s success has been due to the sidechain Ronin, which is based on Ethereum. But, there is a key difference between Polygon’s objectives and the rest of the market.

According to Polygon Studios, its goals remain aligned with becoming the de-facto platform for NFTs. And yet, the biggest point remains that Polygon wants to bridge Web 2.0 and Web 3.0 with its development.

Web 3.0 is the next generation of Internet services for websites and applications. So, developing an NFT marketplace remains vital for Polygon’s future since the industry is collectively moving in that direction.

Does Polygon have the traffic?

Polygon outperformed Ethereum in the previous quarter as the network registered more than 73,000 daily unique active wallets. The year-on-year spike was 13,000% and 845% over the previous two quarters.

While these numbers are exorbitant, the key reasoning is that all this growth took place during a time of market distress. Therefore, it is unlikely that this will come to a halt when the bullish cycle is back. This will be crucial for bringing in more users and adopters in the space.

What contributed to this altcoin ‘outperforming’ Cardano, Dogecoin, and Binance Coin