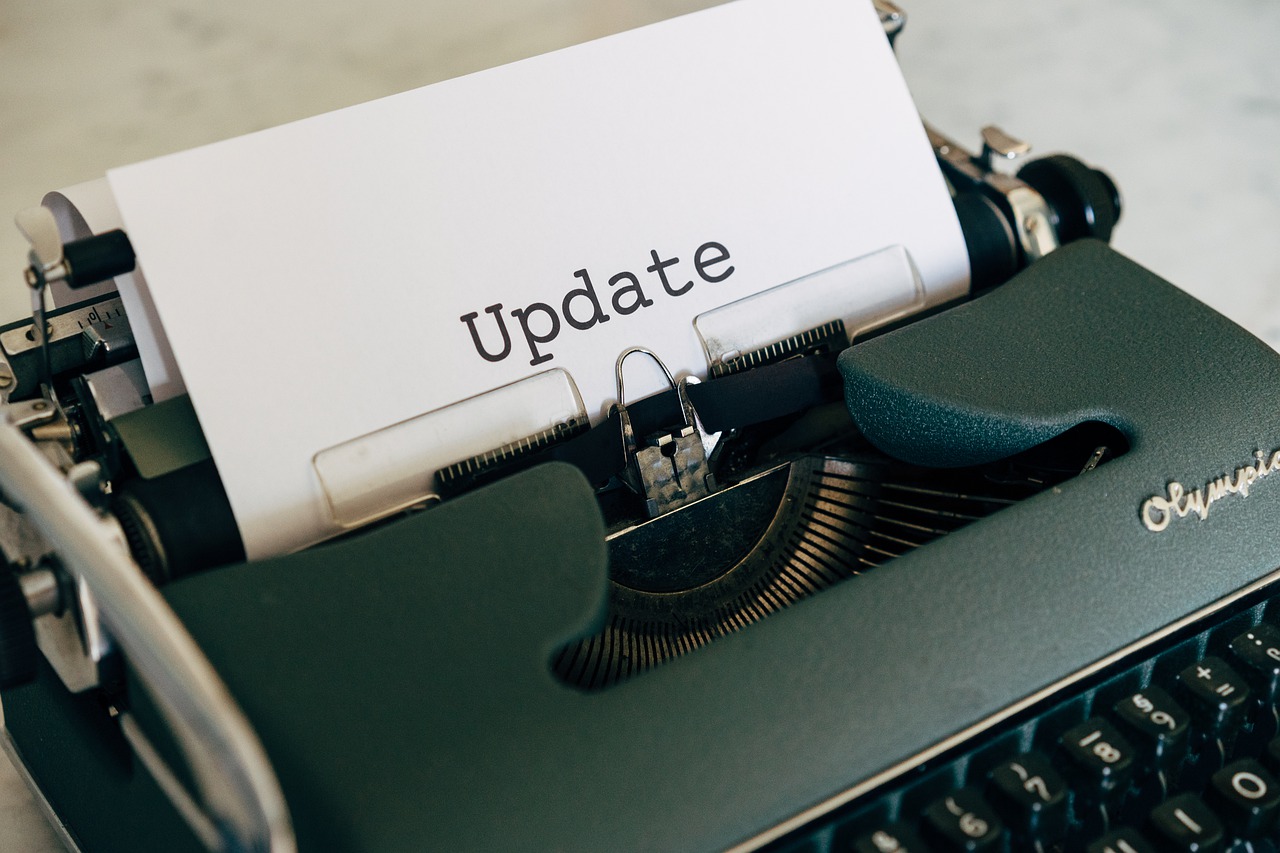 Bitcoin’s Taproot update — the biggest anticipated change to the Bitcoin blockchain since SegWit— is up for another vote. Will it pass? Well, yes. At the time of writing, Taproot had more than the required minimum of miners, around 99%, signaling support to lock in the upgrade. As per the activation rules set by Speedy Trial, 90% of blocks mined within one of Bitcoin’s difficulty periods need to signal support for the said update.

The said development was the topic of discussion on the latest edition of the ‘Thinking Crypto‘ podcast with Fred Thiel, CEO of Marathon Digital Holdings.

Furthermore, according to the Marathon Digital Holdings exec,

Using this, highly intensive transfer processing of smaller denominated transactions can now occur. “I hope that more businesses and users choose to adopt when there’s less of a cost obstacle to adopting a technology,” Thiel added.

The exec isn’t the only one to comment on Taproot and what it means for the Bitcoin ecosystem, however.

Jeremy Rubin, a Bitcoin Core contributor and founder of Judica, while speaking on the Unchained Podcast reiterated the same, but with few additions.

When asked about the Taproot significance for the Bitcoin network, here’s what Rubin said –

Complex smart contracts like the ones requiring multiple signatures are indistinguishable from regular Bitcoin transactions, enabling greater privacy. While privacy remains intact, some elements of it are public. With the update, it exposes the public key directly on the network which previously was hash. As it was hidden for the multi-signature part, keys are collapsed into a single one.

Now, what about on-chain analytics companies? According to Rubin,

“People always have ways of finding some piece of metadata about what people are doing. People pay these chain analysis firms for something, so might as well make their job a little bit harder.”

While Taproot is anticipated by many in the community, there remain some concerns. Most notably, the developer pointed out,

“Exposing public keys will have s small element of worse quantum security if quantum computers existed. That risk is negligible at this point, however, we need to work on a migration plan for that in any case.”

What lesson is Kraken taking from Coinbase’s direct listing?