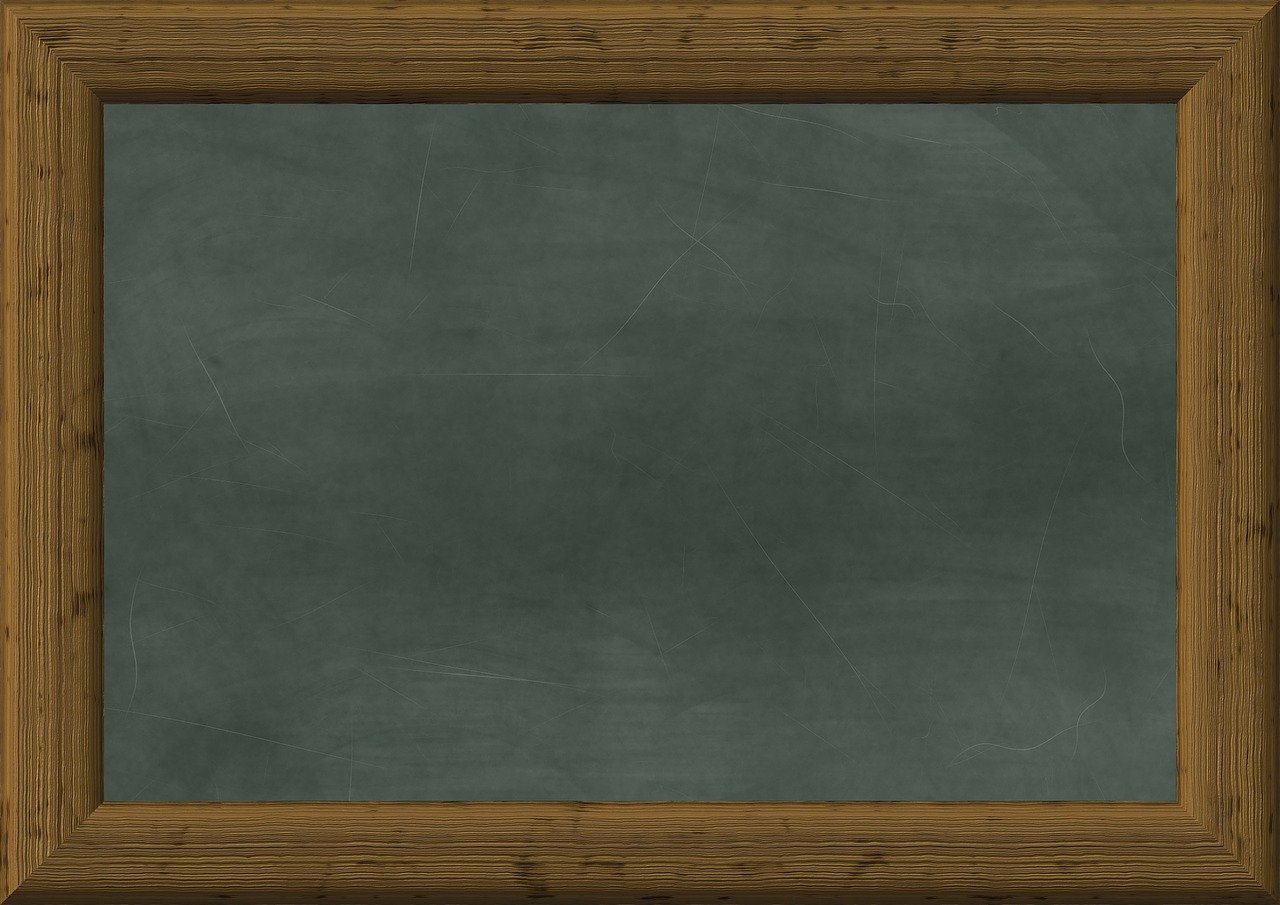 Is the mixed response to Coinbase’s direct listing forcing other crypto-exchanges to take a step back before going public? A recent development would suggest so.

Kraken, at the time of writing, was the 3rd largest exchange when ranked by volume. However, its plans to go public via a direct listing might be on hold. At least for the time being.

The same was alluded to during a recent interview with Fortune by Kraken CEO Jesse Powell.

According to Powell, Kraken is now taking a harder look at going public, especially when it comes to a direct listing.

“An IPO is looking a little more attractive in light of the direct listing’s performance.”

“I would say we’re looking at it more seriously now having the benefit of seeing how the direct public offering played out for Coinbase.”

A traditional IPO might look more attractive than a direct listing, after Coinbase’s tumultuous results, but what happened?

Coinbase saw its initial valuation cut by roughly a third, going public at over $68B to a present-day valuation of $48B. Per share, Coinbase’s stock COIN launched with a price of around $327 on 14 April. However, despite the associated enthusiasm, its performance has seen a steep decline of around 32.4%, pushing it to trade at around $221 on the 11th of June. 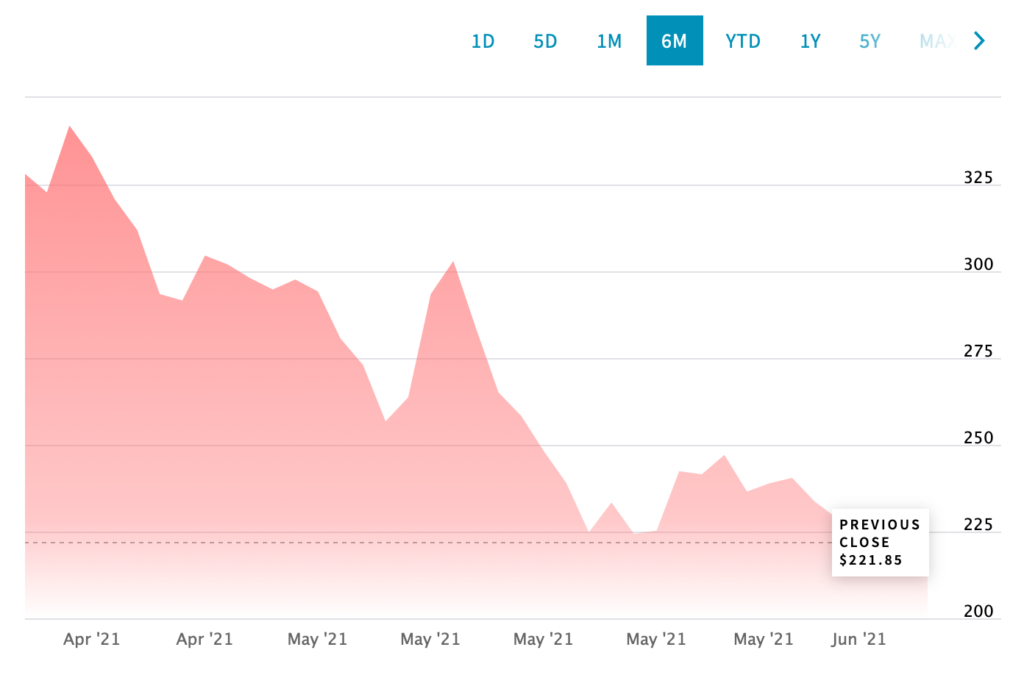 One of the main reasons could be the sale of nearly $5 billion in COIN stock shortly after its listing.

According to the Kraken exec,

“Not having lock-ups, having billions of dollars of insiders be able to dump their shares, you know, on day one […] I think it has a dampening effect on the market.”

The CEO also went on to highlight other reasons as well which could have signaled the same.

“I think you might be seeing people just facing this cognitive dissonance of becoming increasingly aware of the impending doom that’s coming to the legacy financial system.”

Can Kraken crack this?

Irrespective of their previous results, however, can the firm go public, and if so then how?

Even though Brian Armstrong, the CEO of Coinbase saw public listing as appropriate, Kraken CEO didn’t fall in line with it.

“The roadmap is still not entirely clear- we’ll see how the market looks in the second half of next year, before deciding on which method to take for a public listing.”

That being said, he didn’t pinpoint his options in the said interview. An IPO? SPAC? Direct listing later down the line? Powell didn’t give any clues.

It’s worth noting, however, that he did signal a thumbs down for SPAC, or special purpose acquisition companies, in a CNBC interview earlier this year.

“If Kraken would decide to go public, it would do so through a direct listing and not through a SPAC as we are too big to go that route.”

What do you NEED to know about Bitcoin’s Taproot upgrade?