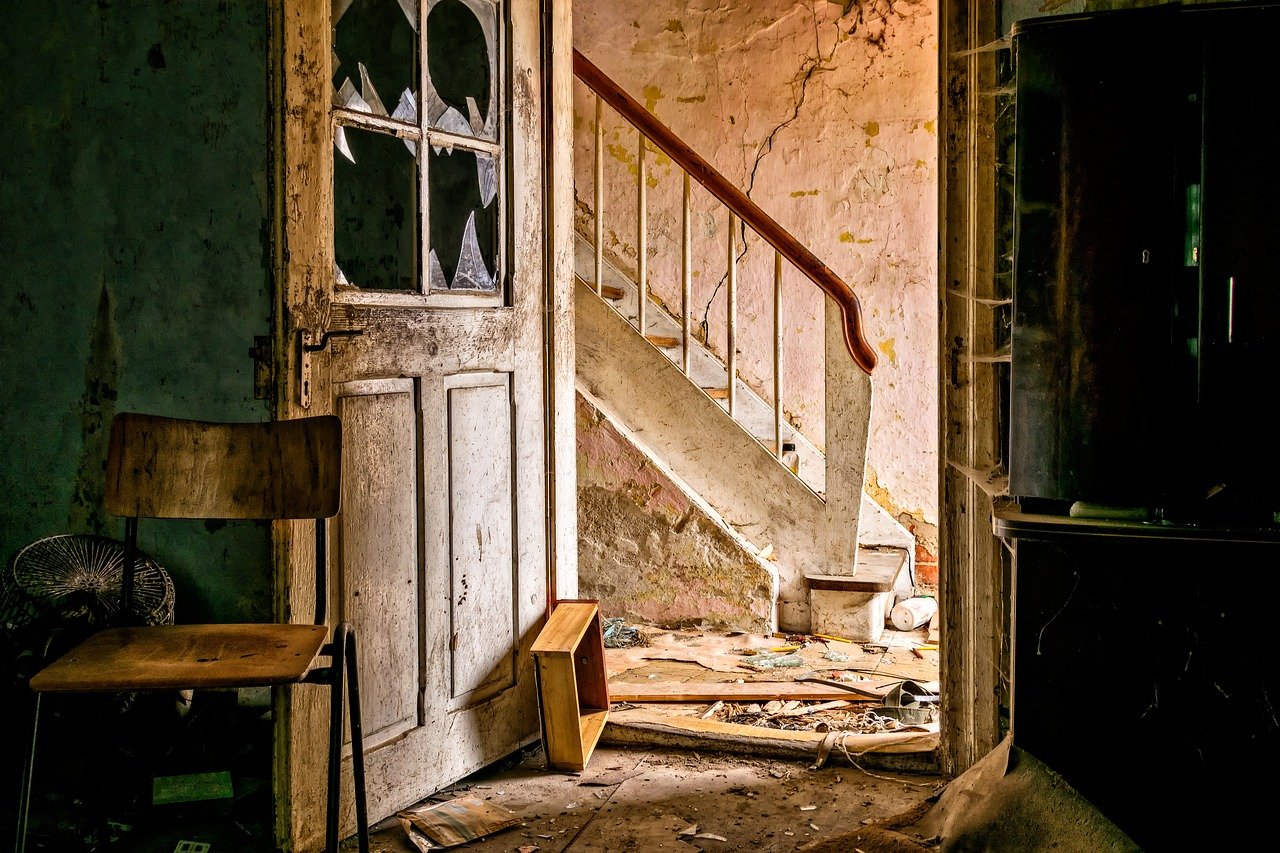 Polkadot’s correlation coefficient with Bitcoin has steadily increased in the first half of 2021. During this period, DOT registered all-time highs during the month of February, April and May. However, its strong relationship with BTC was both a boon and bane. The king coin’s steady decline from $40,000 had a negative effect on DOT’s price as it retraced from $26 to $19 in the last seven days.

Since the 19th May crypto sell-off, Polakdot has formed three lower highs- at $31, $28, and $26. Since losses were maintained above a defensive region of $19, a descending triangle appeared in the process. This also meant that DOT could see more losses over the coming days in case of a breakdown from the pattern. This would likely see the digital asset move back within its demand zone of $14-16.

DOT’s market was increasingly bearish at the time of writing. Prices slipped below their 20-SMA (red) on 17 June. Relative Strength Index was denied a break above 50 and moved south at the time of writing. A fall back into oversold territory would translate to weaker price action before a bounce back. On Balance Volume’s downtrend suggested that selling pressure was still dominant in the market. Moreover, MACD line was close to a bearish crossover with the Signal line.

Considering the above factors, DOT was expected to dip further over the coming days. The price could reset within its demand zone of $14-16 before its next upcycle. Traders could capitalize on this movement by setting up short trades. Visible Range showed that the point of control rested around $16.8, and an additional retracement below this zone was unlikely.

The formation of a descending triangle threatened further losses in the coming days for DOT. Bearish signals were present all across the board as sellers remained dominant in the market. A breakdown from DOT’s pattern could see it move back towards a demand zone of $14-16.

Cardano, Polkadot: Why these ‘Ethereum killers’ are ranked higher than ETH in this regard?

For XRP, is an additional sell-off on the cards? What then?