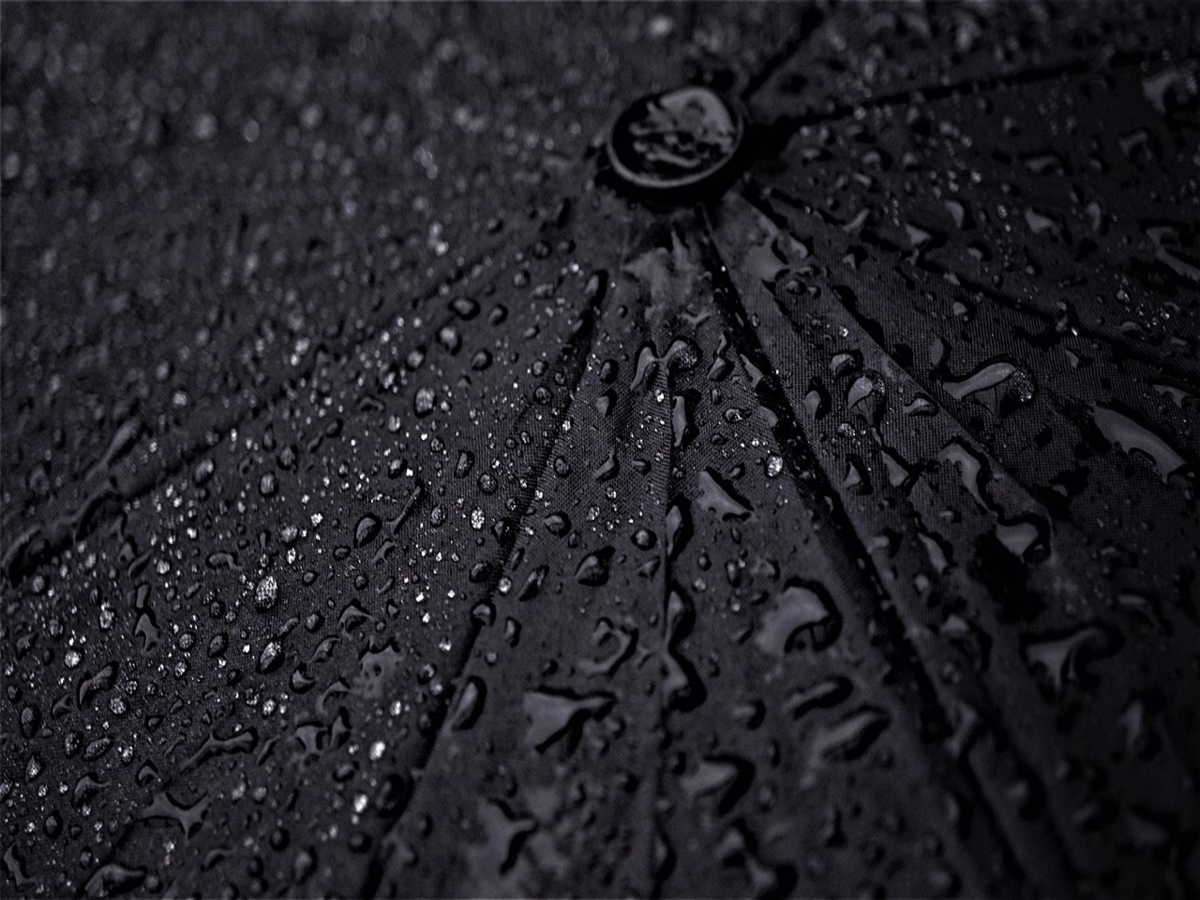 On the back of Vitalik Buterin’s unanticipated move and Tesla dumping BTC payments, global crypto markets fell by almost 10% in the early hours of Thursday. While Bitcoin’s consolidatory phase has expanded itself, altcoins such as EOS and XTZ have fared considerably well over the past few days. Commenting on the state of the global crypto-market, Amsterdam-based technical analyst Michaël van de Poppe recently asserted,

Despite witnessing a 19 percent drop in value, EOS managed to retain a spot for itself in CoinMarketCap’s top-20.

After giving in to a sharp decline in mid-April, EOS quite successfully managed to turn the tables around for itself in May. It swiftly climbed up from the $6-range to the $14-range within a span of just 12 days. EOS’s latest market surge was also affected by Block.one’s crypto-exchange launch. Alas, the said uptrend was stopped in its tracks recently due to the latest market dip precipitated by Bitcoin.

Poppe had previously alerted traders about a brief correction, stating,

“For EOS, this is the case right now in which assumptions can be made that the 100-Day and 200-Day MA will flip for support, before continuation. I think we will have that continuation.”

According to his prediction, EOS would continue its exponential upward trajectory in July and that would extend till August, with brief corrections every now and then.

Rekt Capital’s analyst also stressed on the bullish nature of the coin and highlighted how EOS had eclipsed its own price history recently. Another analyst called EOS a ‘monster coin’ and suggested that traders should go long on it. Despite the current dip, the community remains convinced that the coin would bounce back.

The past 24 hours have not spared Tezos either. It witnessed a sharp 8 percent drop but managed to bounce back after hitting the $5.8-mark. At press time, the coin was trading well above the $6.3-level. A couple of days back, Tezos broke above its 100-day and 200-day moving averages and Poppe expects the same to continue further. He said,

“As long as those flip and the critical area (green) holds, I’m expecting continuation to happen on this one.”

“The pace of Tezos protocol updates make a strong case for on-chain governance.”

This upgrade rubbed off well and had a positive impact for a brief while on Tezos’s price on the 11th of May. However, the token was quick enough to yield itself back to the correction phase.

Can XRP stand to gain from Tesla dumping Bitcoin payments?

‘Dogecoin killers’ – How long will these projects survive?