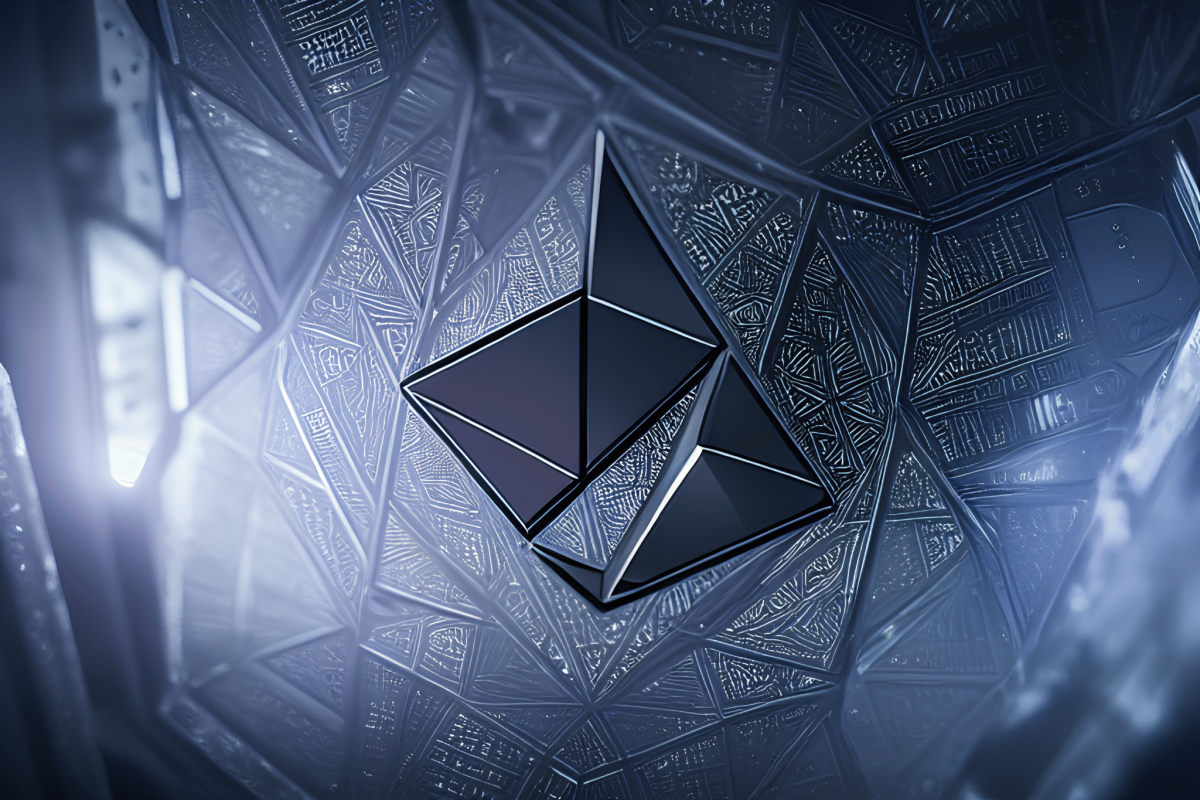 The FUD (fear, uncertainty, and doubt) surrounding the crypto market is the reason why the community has been looking for “stability” over the last few days.

In a tweet posted by Glassnode, it was revealed that Ethereum’s market cap fell below the overall stablecoin market cap in the last few days.

During the chaos of the last few weeks, the #Ethereum market cap briefly fell below the aggregate stablecoin cap, once again.

Looking at the data for Ethereum

According to the image below, the stablecoin market cap outperformed Ethereum’s market cap in the last few days. This decline in market cap could be indicative of a bearish future for Ethereum. 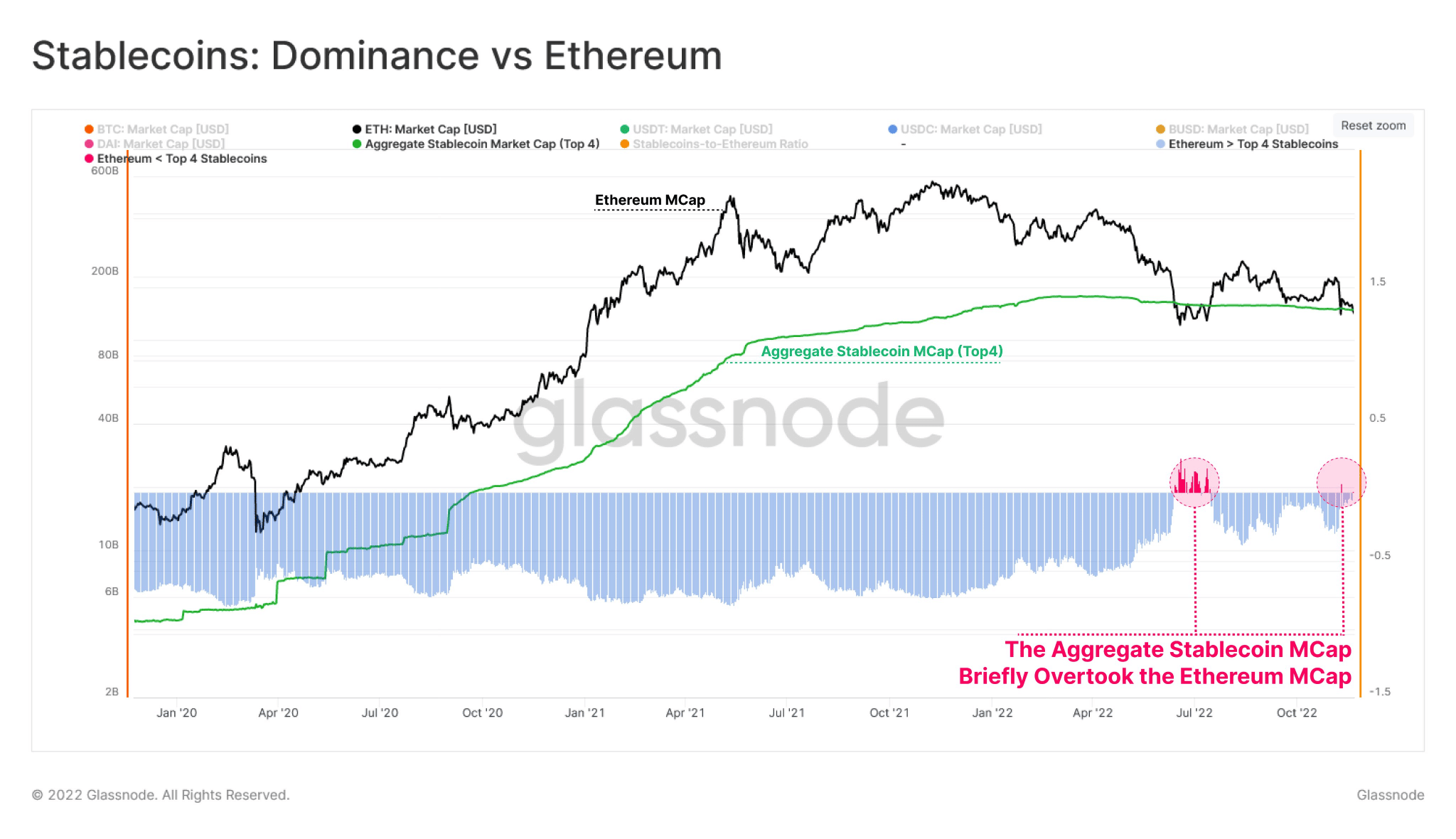 According to data provided by Glassnode, the total fees paid on the Ethereum network had declined and the number of fees being paid to miners was $84k, which was a 1-month low, at the time of writing. 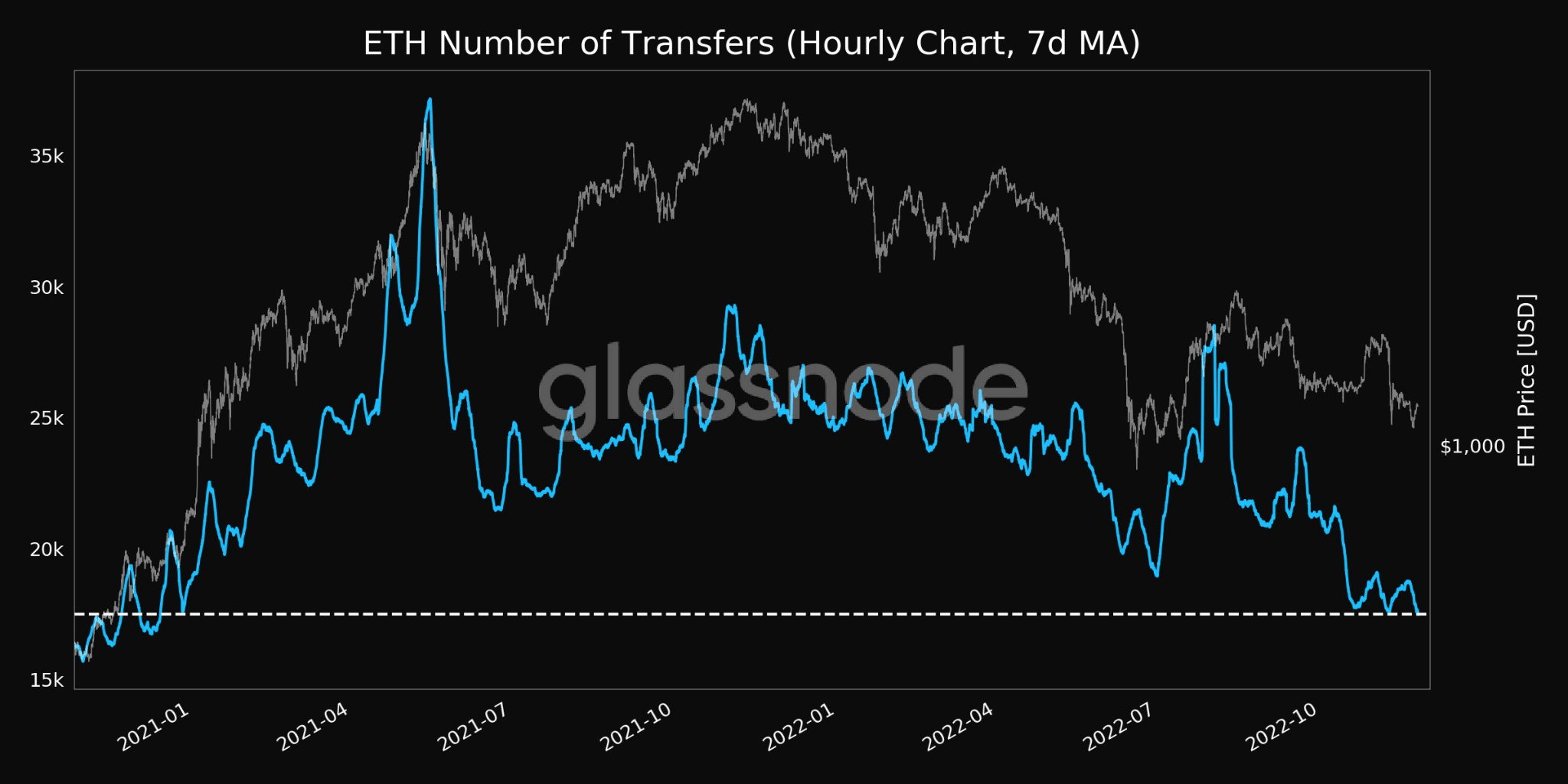 Will whales be the saving grace?

However, despite all the volatility, whales continued to show interest in Ethereum. As evidenced by the image below, there was a sharp increase in the supply held by the top addresses.

Ethereum’s velocity grew in the same period, indicating that the average number of times that ETH changed wallets each day had increased.

In fact, king alt’s network growth also witnessed an uptick during the same duration. This implied that the number of new addresses that transferred to Ethereum for the first time had increased.

Despite showing growth in these areas, Ethereum’s TVL continued to decline. At the time of writing, Ethereum’s TVL was at 23.53 billion and it had fallen by 1.51% in the last 24 hours, according to DefiLlama.

At press time, Ethereum was trading at $1,183.10. In the last seven days, its price had depreciated by 3.03%. It remains to be seen whether ETH will bounce back.

Ethereum’s efforts to reduce fees on L2 could be one factor that could help generate investors’ interest in ETH.

This Stablecoin on Cardano just halted operations, details inside

Chiliz: Is CHZ a “buy the rumor, sell the news” token after all?