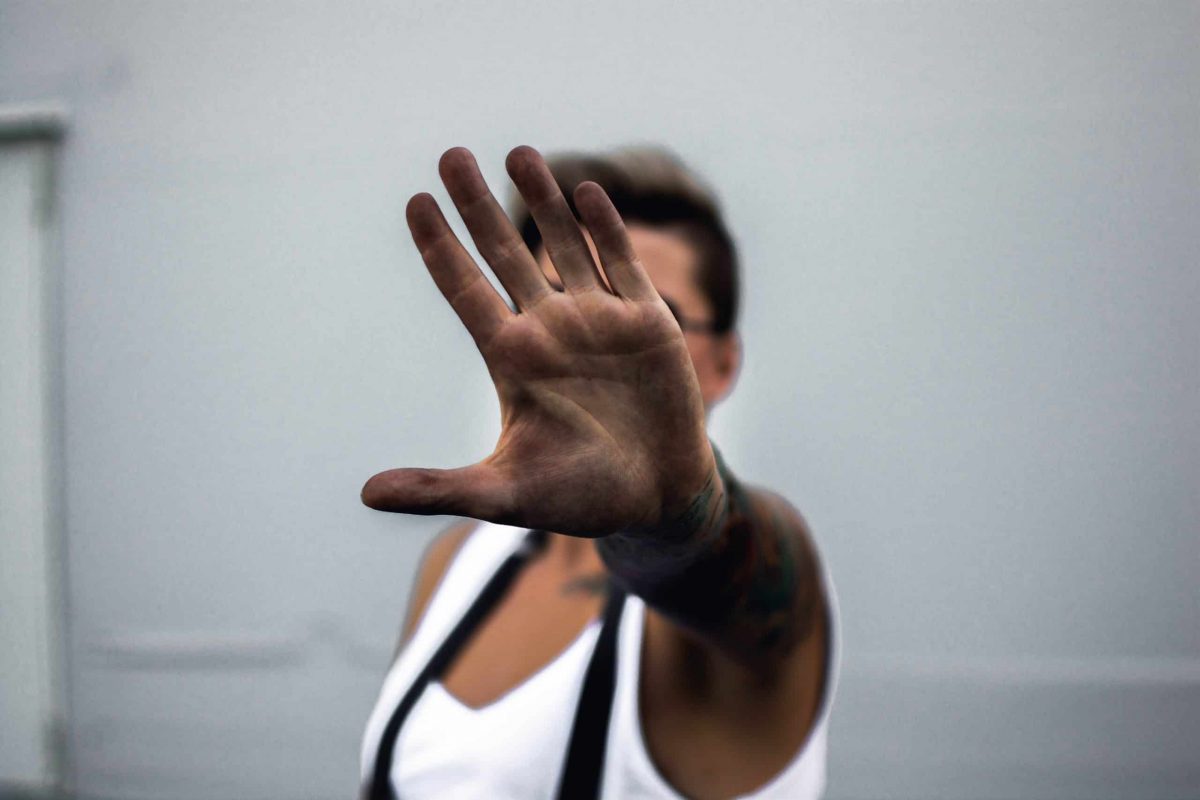 The development team of Cardano recently hinted towards the launch date of its native stablecoin, which was January 2023. While one stablecoin was being prepared for launch, another stablecoin in the ecosystem crashed even before it launched. To the amazement of observers in the ecosystem and the larger crypto industry, Ardana abruptly halted its stablecoin operations.

What made Ardana unstable?

Despite its promises, work on Ardana, a decentralized finance project built on Cardano, has ceased. This information was included in the group’s 24 November release.

Unfortunately due to recent developments with regards to funding and project timeline uncertainty, the Ardana project has had to come to a halt. Our code will remain open source for builders to continue our work going forward as they wish.

After raising $10 million in a funding round last year led by the now-defunct crypto hedge firm Three Arrows Capital, Ardana was in development for a year. Other participants in the funding round included Cardano’s cFund and Ascensive Assets. Before it was canceled, the project was developing stablecoin minting and currency conversion services.

While the change was unexpected, problems appeared to have been brewing for the project. The team stated that developing on Cardano was challenging and that a lot of money had to be invested into the network’s infrastructure, security, and tooling. The unpredictability of the project’s conclusion was also cited as a reason for the stop.

Since July, when it first started, Ardana has been running an initial stake pool offering, or ISPO, to raise funds for the business. ISPO issuers have run into trouble since the price of DANA, ADA, and Cardano staking yields have all dropped because of the ongoing crypto winter.

Earlier in the year, the project claimed that it had everything sorted out and could launch whenever it wanted.

3/ 🌈 To put it simply, we could launch our products within a few weeks if we so wanted. However, the underlying network on #Cardano is currently not ideal for any protocol dealing with liquidations; it's not safe enough for us to launch without risking user funds.

However, their most recent statement appeared to imply that Cardano’s shortcomings were to blame for their failure. There might be concerns about Cardano’s own stablecoin, Djed, in light of the termination of this promising project and the apparent finger-pointing toward Cardano.

Nothing, however, indicates that this most recent development would influence Djed.

Related Topics:ADACardano (ADA)
Up Next

Are stablecoins giving Ethereum a run for its money? This new report suggests…