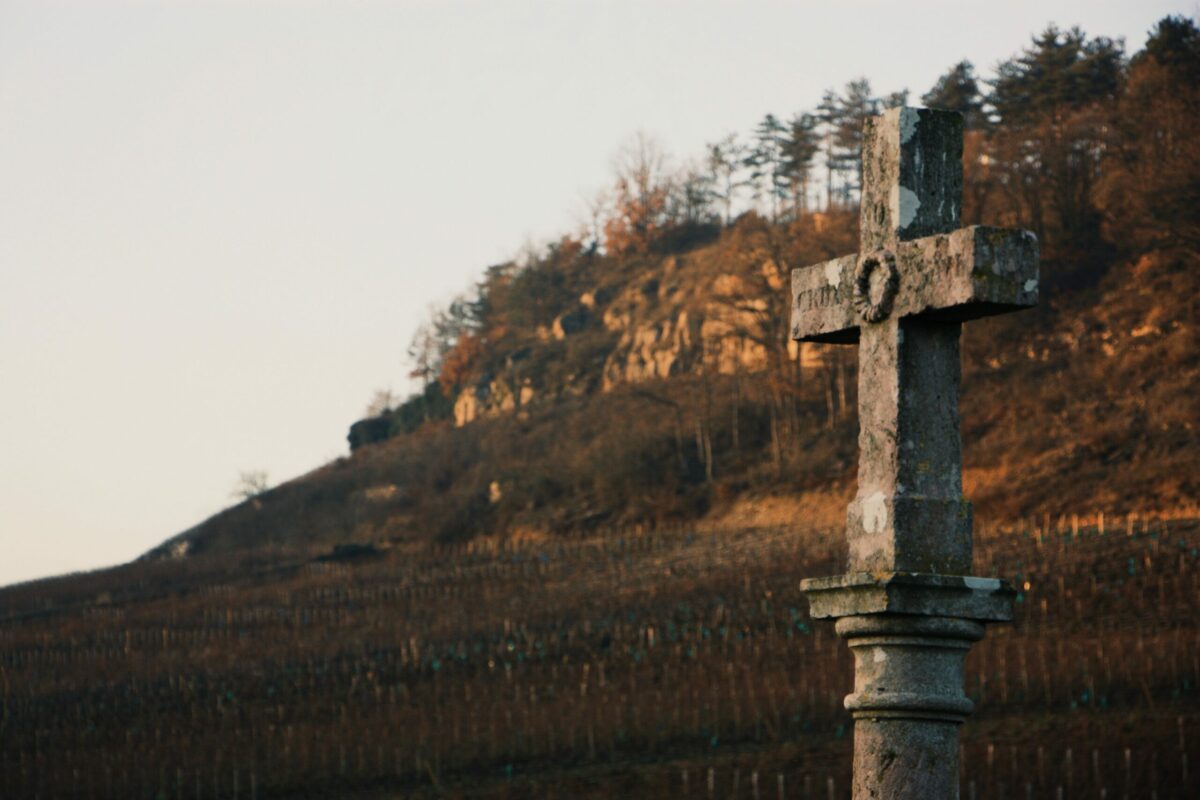 Bitcoin‘s price has continued to fall over the past 4 days. What’s more, it has only strengthened the inevitable case for the Bitcoin Death Cross. Many analysts and market commentators have spoken about its potentially alarming impact on the market. In fact, right now, the market at large is already on shaky grounds, so another bearish event would be the last thing the industry needs.

However, in order to get an analytical and statistical measure of the Death Cross, it’s worth looking at previous incidents. Ergo, we pulled out every Death Cross event for Bitcoin since 2014.

What is a Bitcoin Death Cross?

Avid readers of technical analyses would be familiar with the concept of Death Cross, but for beginners, it is defined as an event that transpires once the 200-Daily Moving Average (200-DMA) completes a position above the 50-Moving Average (50-MA). As can be seen on the chart, a crossover between the two moving averages will be taking place over the next few days, hence commencing the Death Cross.

Now, there have been multiple Bitcoin Death Crosses over the past few years, and after carefully analyzing each event’s result, we have formalized the data in the following table –

Since April 2014, Bitcoin has seen six Death Cross events till now. The two largest death crosses took place after the respective bull runs in 2013 and 2017. These were also the only events that ended with cumulative losses over the period. The other four times Bitcoin did not suffer a massive drawdown, with the previous two death crosses indicative of an overall profitable period by the end of it.

The 30-day and 60-day have remained the most decisive period during a Death Cross, one wherein large gains and losses have been observed.

Now, the common inference that can be drawn from the aforementioned dataset is that the supposedly bearish indicator represents a mixed bag of results. The two strong death crosses, 4th September 2014 and 30th March 2018, occurred 278 days and 103 days, respectively, after their bullish cycle peak. What this suggests is that the bearish foundations were already laid before the Death Cross took place.

At the time of writing, Bitcoin had climbed to its bullish peak 65 days ago and we are possibly 3-4 days away from the Death Cross event happening all over again.

Is the upcoming Death Cross the end game for Bitcoin?

Now, there is every possibility that the upcoming Death Cross will trigger a strong bearish period for Bitcoin but based on previous events, it is not a reliably bearish outcome. 4 out of 6 cycles have been weak bearish periods. However, it is perhaps a safer bet to be patient in the current market and let volatility take charge again. Fingers crossed, the arriving Death Cross might just carry less of a bite this time.

Related Topics:Bitcoin Death Crossfeatured
Up Next