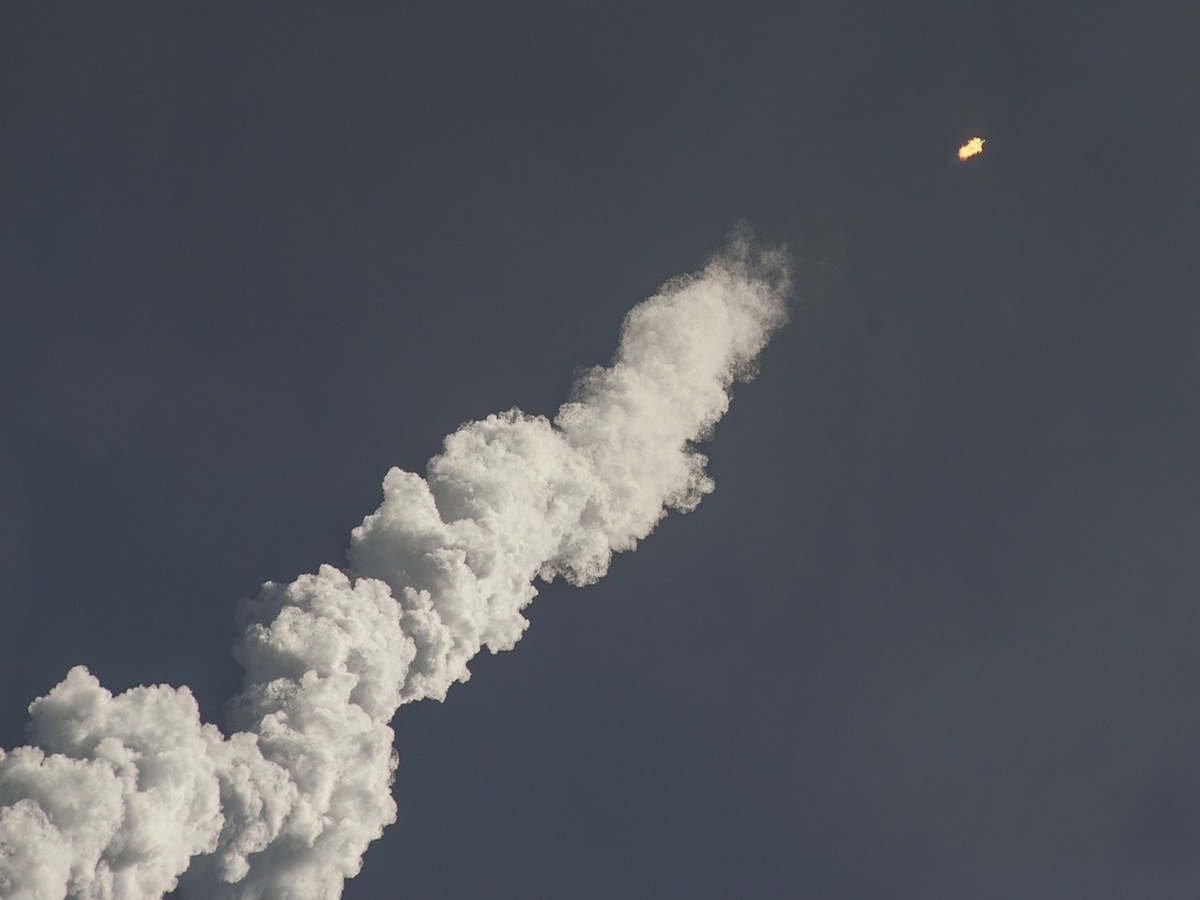 Just over 24 hours ago, TITAN collapsed from $65 to almost nothing in a span of few hours, with many investors taken aback by this unanticipated depreciation on the charts. At the time of writing, the IRON Titanium token was trading at $0.000008839.

As a matter of fact, the not-so-popular token started garnering traction only when billionaire entrepreneur Mark Cuban endorsed it in his recent blog. Cuban emphasized that he would keep his money invested in the token as long as it fetched him “good returns.” Just after it got published, TITAN’s price begun witnessing a deranged upsurge as investors went on a buying spree.

It goes without saying, however, that the thumb rule of investing requires investors to keep their emotions aside and act rationally. As a matter of fact, in this case, people stepped onto TITAN’s boat solely because of the novel hype created on social media. As a result, the price crashed as fast as it climbed up and wrecked investors who were then left with nothing.

In fact, Cuban himself took Twitter to confirm that he had “got rugged” by Iron Finance’s token. In the aftermath of the free-fall, the entrepreneur told Bloomberg,

“I read about it. Decided to try it. Got out. Then got back in when the TVL start(ed) to rise back up. As a percentage of my crypto portfolio, it was strong. But it was enough that I wasn’t happy about it.”

Nevertheless, the billionaire went on to draw parallels between the risk involved in angel investing and token investing and claimed that they were “no different.” He stated,

“In any new industry, there are risks that I take on with the goal of not just trying to make money but also to learn. Even though I got rugged on this, it’s really on me for being lazy.”

As a matter of fact, TITAN is pegged with the partially collateralized stablecoin IRON, which, in turn, is 75% backed by USDC. In its post-mortem report, however, Iron Finance had claimed that there were no rug pull or exploits. The project further asserted that what happened was just the “worst thing” that could possibly ever happen considering the “tokenomics.”

“If you’re looking for a lesson learned, the real question is the regulatory one. There should be regulation to define what a stablecoin is and what colateralization is acceptable.”

Nonetheless, the community went on to play the blame game and outrightly blamed Cuban and his “laziness” for the catastrophe. For instance, David Schawel, CIO of Family Management Corporation stated,

“I have a hard time when people admit they were lazy in due diligence but then blame lack of regulation.”

The ‘Cuban Missile Crisis’ was undoubtedly fatal and now, a section of the community want ‘billionaires’ like Cuban (and Elon Musk) to be “regulated” for giving conflicting financial advice on Twitter.

The incident is being labeled the "Cuban Missile Crisis" after @mcuban did a post on $TITAN, it then pumped 100x only to be rugged to 0. Never a dull day in #DeFi! pic.twitter.com/w52WlEqZ7t