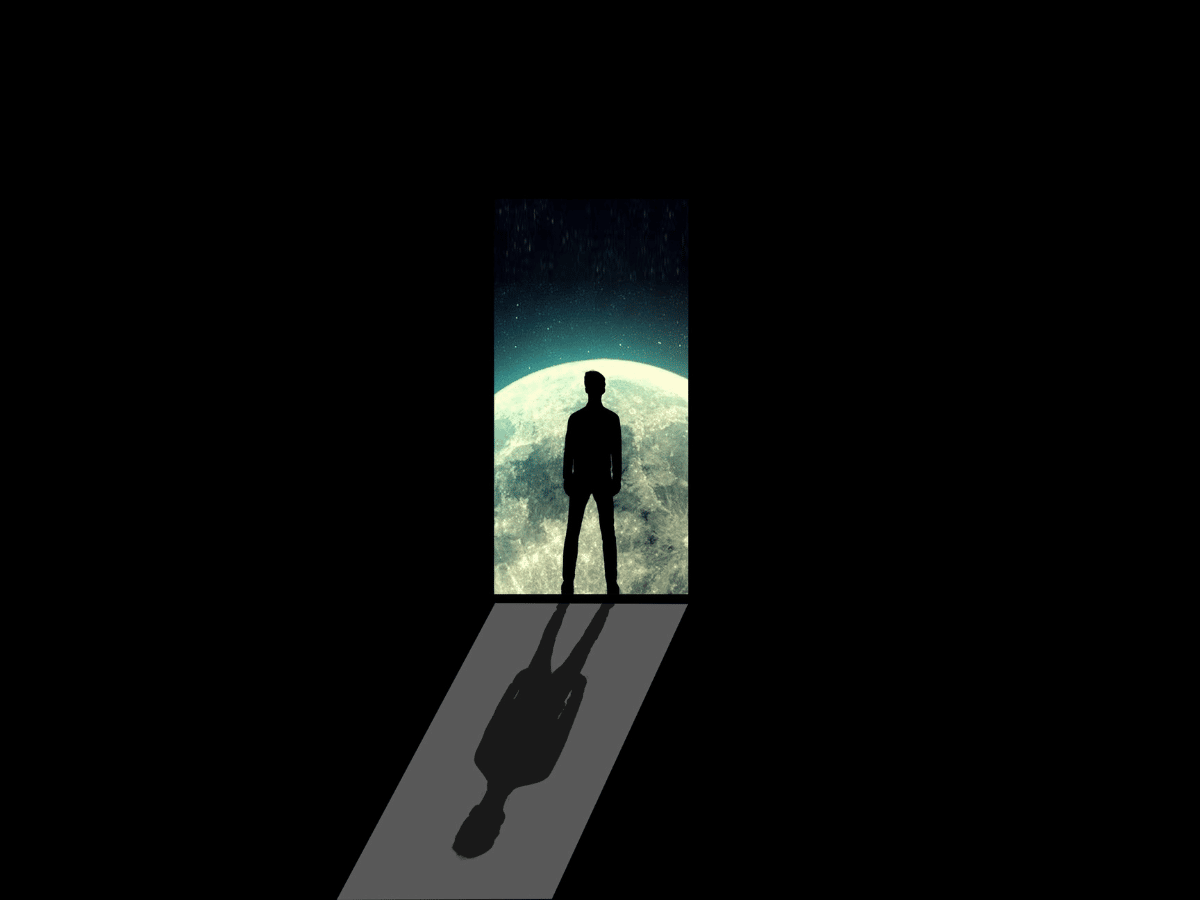 All may have now been confirmed that another top crypto head—Vitalik Buterin is a supporter of the Dogecoin [DOGE] ecosystem.

Of course, the world’s richest man, Elon Musk has been a vocal supporter of the meme token. However, a new development on the DOGE chain seems to have been responsible for the recent addition.

According to BluePepper, the body behind DOGE’s development declared that the Dogecoin-Ethereum bridge could go live before the end of 2022.

Interestingly, this is not the first time that DOGE has been linked with Ethereum [ETH]. In September 2021, DOGE’s creator, Billy Markus tweeted about the possibility of the bridge amid an NFT bubbling market.

He noted that the development of the bridge would help increase DOGE’s utility and demand.

1) Completion of DOGE-ETH bridge
2) NFT platforms (e.g. Opensea) allowing for the DOGE-ETH token to be used for purchases

2021 was not the beginning of the development as BluePepper noted that it has been in the works since 2017. The DOGE-ETH bridge lab added that the bridge would care for the DOGE community by granting them access to protocols available on the Ethereum blockchain.

Some of the outcomes expected from the bridge launch include NFT marketplace integration, DeFi protocol interactions, and smart contracts compatibility.

Tagged as the “wDoge bridge”, BluePepper added that the design was similar to that of the WBTC which has never been hacked since its launch four years ago.

With the bridge expected to launch later in the year, DOGE investors will be able to switch from DOGE to WDOGE  with the inclusion of a small fee to complete the process.

Additionally, the bridge will allow for more transparency with TheDogeFoundation, BluePepper, and a few others acting as the governing body. So where has DOGE landed since the development was made public?

Moreover, the DOGE daily chart did not seem to project a further price increase due to the momentum shown by the Relative Strength Index (RSI).

With the RSI value just below the neutral 50 line standing at 45.27, the buying momentum may not be solid enough for DOGE to maintain an uptick.

Additionally, it may not yet be time for greens as the volume has decreased 19.12% from 22 August.

According to Santiment, the DOGE volume was 355.85 million, at the time of writing.

With the ETH Merge coming up, the aftermath of the bridge live launch could also draw more attention and positively affect the DOGE momentum.

Nevertheless, the DOGE community may need to stick to the solution offered rather than focus on price expectations.

Related Topics:DOGEDogearmydogecoinDogecoin investors
Up Next

Five years from now, where will the NFT market really be?